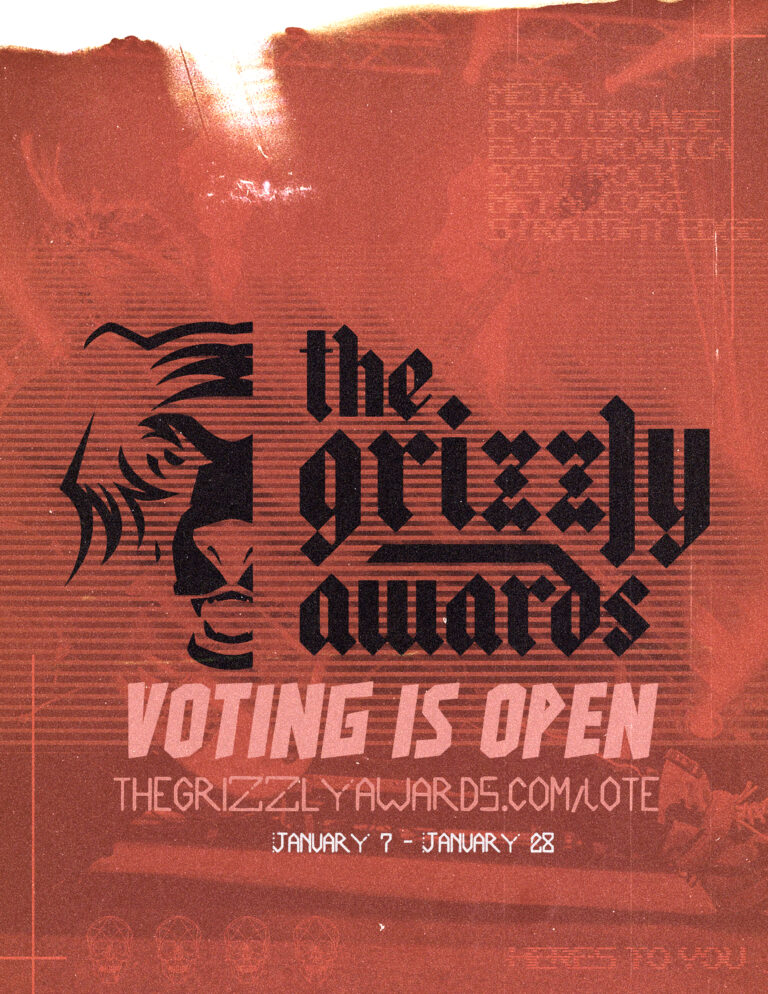 The Grizzly Awards has officially launched fan voting for their second year of celebrating faith-based rock and metal. Fans can vote at thegrizzlyawards.com/vote.

This year over 60 bands and artists have been nominated in 15 different categories, with a write-in category allowing fans to fill in their personal favorites. You can watch videos for each category on the Grizzlies’ YouTube channel.

“Being a rock band is challenging enough in a normal year, but in 2020 it was nearly impossible,” the Grizzly Awards team shares. “More than ever, we believe that the courage, passion, creativity, and heart that these bands put into every song they create deserves to be celebrated and championed.”

Winners of 2nd Annual Grizzly Awards will be announced during a livestream special event on February 20. The event will also feature performances and guest presenters. The results will be determined by a combination of fan votes and votes from a special panel of industry experts.

The Grizzly Awards was founded by Joel Burris, Mary Nikkel, Cindy Blankenship, and Justin Forshaw, with the intent to lift up the underdogs who are rarely recognized in mainstream music media. Their first year in 2020 saw 4,000 fan votes and nearly 20,000 views on the livestream event. This second year continues to expand on that momentum. You can learn more by visiting thegrizzlyawards.com, or finding them on Facebook and Instagram.