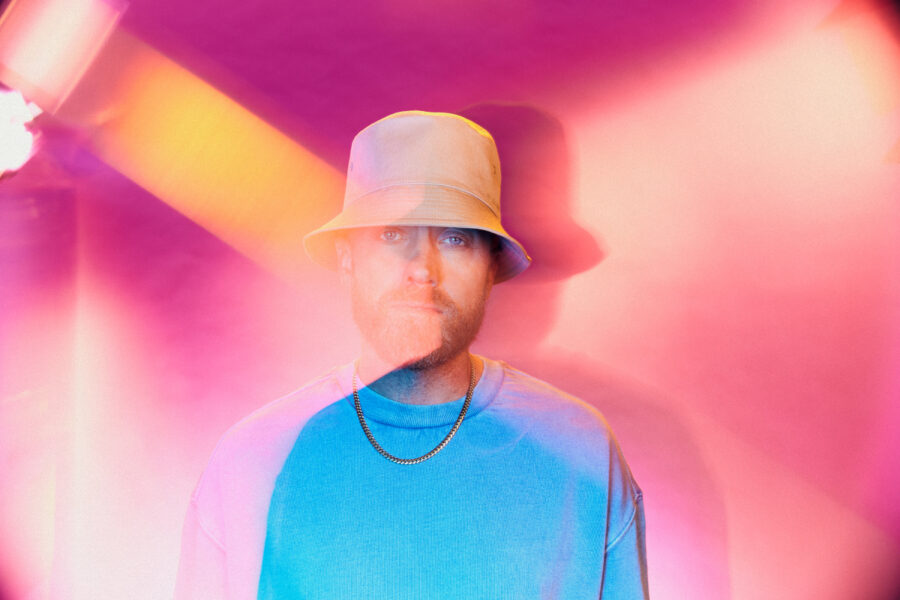 TobyMac has announced the greatly-anticipated, August 19 release of LIFE AFTER DEATH, the seven-time GRAMMY® – winner’s first full-length project since 2018’s THE ELEMENTS. “The Goodness (feat. Blessing Offor),” is available through all DSP’s today with an album pre-order and will impact Christian radio June 10th.

“As most of you know, it’s been a hard, hard road for me the last couple of years,” TobyMac recalls. “I began writing this record right after losing my first born son — the first few songs I wrote, “21 Years,” “Promised Land,” and a song called “Everything About You,” were just really sad songs, lamenting songs, which you kind of would expect.  At that point, I was just like, ‘Am I just going to live here? Is this my journey for the rest of my life?,’ and maybe it is sort of, but God began giving me glimpses, starting with “Help Is On the Way,” I started to really stand on that promise, and really believe that help is on the way. Where that journey sort of took me, and what I kind of landed on, was this thought: I wrote on a napkin one day, ‘you’re still the goodness in my life,’ and I started to believe that, and to see how God is good to me. That’s when I wrote “The Goodness,” and it felt like a celebration, because I began to think about how gracious God is, and how He gives us little glimpses of His goodness, even in the valley.  Then I read a quote, and it led to a lot of the lyrics in this song, it said, ‘a saint is not someone who is good, but someone who experiences the goodness of God.’  I have experienced the goodness of God my whole life. There is LIFE AFTER DEATH.  This record chronicles the journey I have been on over the last 2 years, and somehow through it all, I have experienced the goodness of God.”
LIFE AFTER DEATH features 15 tracks, including previously released songs “21 Years,” and “Help Is On the Way (Maybe Midnight),” which went #1 on five charts including the Billboard Christian Audience chart, and held on to #1 at Hot AC for 13 consecutive weeks.  Also featured is “Promised Land,” the 3rd most added song at Christian radio in 2021, which peaked at #2 on the AC Indicator and AC Monitored Charts, and Top 5 on Christian Airplay. Upcoming digital singles will showcase “Everything About You (feat. Marlee McKeehan)” (July 8) and “Show Up Choose Love (feat. Jon Reddick)” (August 5).