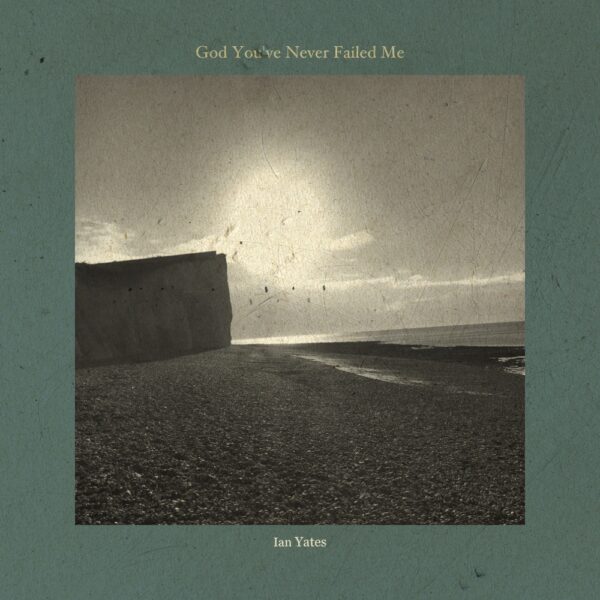 Ian Yates new single ‘God You’ve Never Failed Me‘ is out today. This is the second single from his new album Between The Joy and The Sorrow which is due out June 24th.

Ian shares, “This is a really special song to meI wrote ‘God You’ve Never Failed Me’ for our really close friend, Tim Aldridge in September last year.The song was inspired by Tim and his wife Tash’s incredible faith as they journeyed through Tim’s cancer diagnosis. They shared updates on a Facebook group and some of the lines of the song were inspired by those words. I gave Tim an early copy of the song in January and he called it ‘his song’.Tim went ‘home’ in March. We are heartbroken that he is no longer here with us. The week before Tim passed I went into the hospice with Tash and my guitar and he asked me to play ‘his song’. It was a really precious moment as we worshipped together.”

The album will be released in 2 parts. You can now pre-save Part 1 on Spotify, Apple Music, Tidal and Deezer so it will automatically get added to your music collection on release day, June 24th.

Pre-Save Between The Joy and The Sorrow Part 1