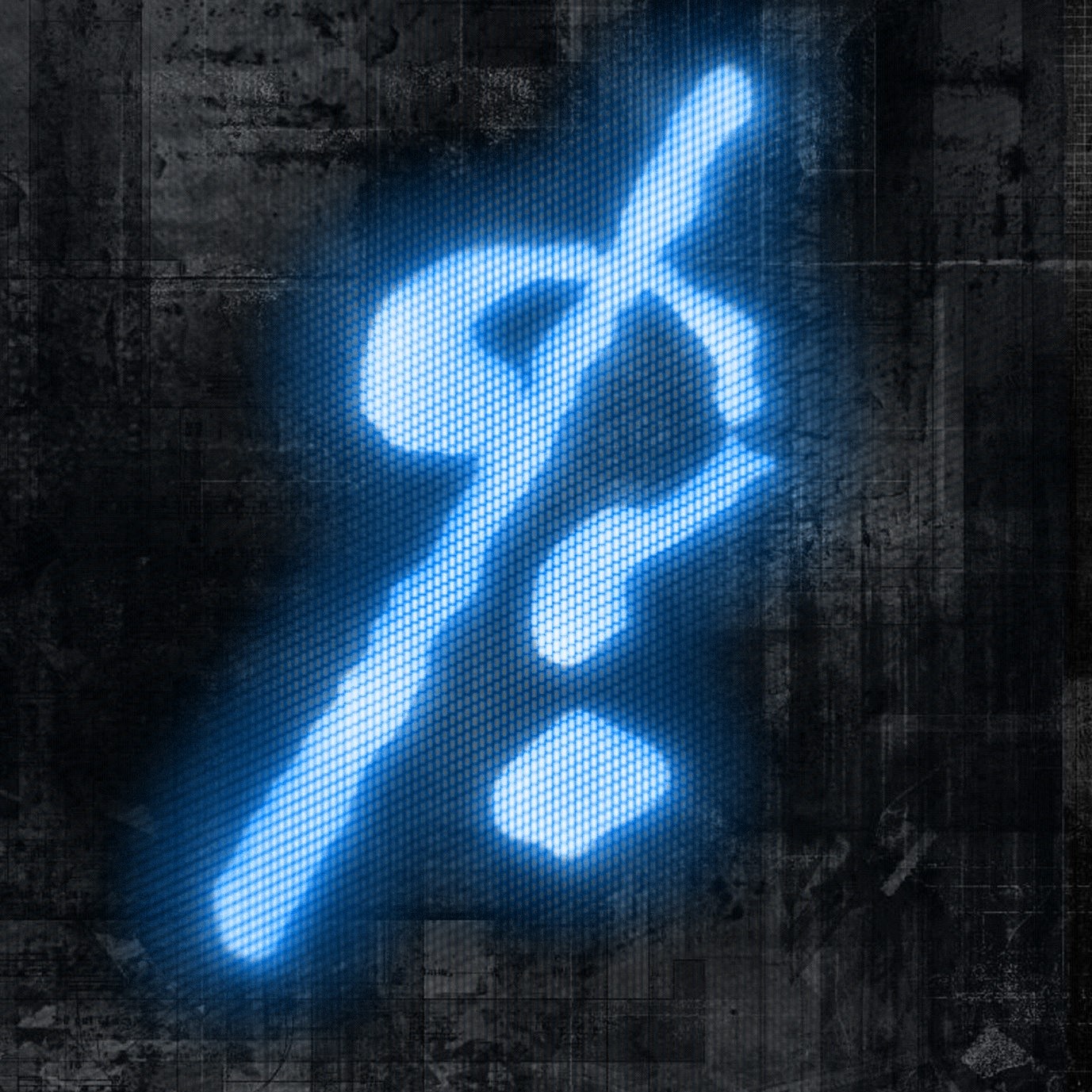 Hey rockers and welcome back to this week’s rock news roundup! Check below to see what your favorite rock artists are up to this week.

GFM released their music video for “Framing My Perception”. As someone who has been sober for 4 months, this video hit home for me. It made me look at the lyrics in a different light, especially the chorus. Check it out below! ….While on the subject of GFM, there is more news! They already have a new single to release. It is called “The Enemy” and it’s being released tomorrow! Check out a teaser of the song here.

Relent is performing at Blue Ridge Rock Festival! Check out their post on that here. BRRF is a huge mainstream rock festival held in Virginia. However, the promoter is a Christian and a friend of mine whom I met when he was promoting Christian rock tours. Now he promotes the biggest names in rock music, yet still finds ways to add on some Christian rock artists. Also returning to BRRF is GFM! I’m so excited for both artists. Go to the Blue Ridge Rock Festival website here for a full lineup, tickets, plus more!

Andy Whitten of RELESSER released a statement that speaks of his departure from the band. You can see that post here. We will miss you, Andy! I pray God blesses you in wherever you are headed next.

Jenna Parr updated us on what she’s been up to! She got married, moved to Nashville, and has been working on new music, which includes a new single coming soon! There are also some upcoming shows. You can read more information on all that here. Congratulations on getting married Jenna and we cannot wait to hear the new tunes!

Riddle Me This has a new single dropping on May 27th called “Hey You”. Check their post out for more info here. Along with that single, they have ANOTHER mystery single dropping the same day! You can view their post about that here. Two singles at once, whaaaat?

Manafest released his new album “I Run with Wolves”! Check out his post on that here! You can listen to the full album below or go to your favorite streaming service to listen! This album hits hard that’s for sure.

Memphis May Fire released a video for new song “Your Turn” off their unreleased album “Remade in Misery”. Remade in Misery drops on June 3rd. Check it out below! I think this album will be their best yet!

That ends this week’s rock news roundup. I hope you all have a great rest of your week and I hope to see you back here next week! May God bless and keep you all.