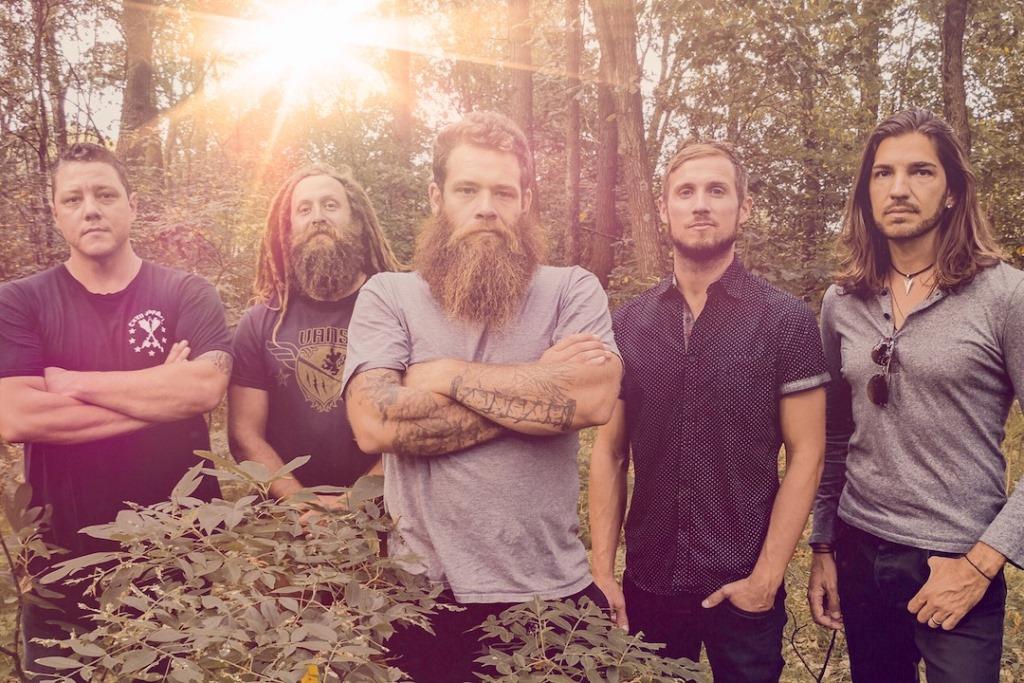 Hey rockers and welcome back to this week’s rock news roundup! Check below to see what your favorite rock artists are up to this week.

The newest episode of Trevor Talks premiered with guest Joey West of the band Disciple. You can watch below or go to your favorite podcast app to listen now! I knew this episode would touch on some amazing topics, and I wasn’t disappointed. #MentalHealthAwareness #Calling

AD Windblown Media announced they are releasing a new single on May 20th for every band they work with! They will also be releasing teaser videos of the singles leading up to release day! Check out their post on that here.

Deadsin dropped their music video for “Sovereign”. Check it out below and prepare to vigorously and loudly worship!

Forsaken Hero announced they are coming out with their new single “God Doesn’t Care” on May 27th. Check out their post on that here!

Zahna announced she is coming out with her first pop song. The song is called “Prayers in the Dark” and it will be out on May 20th. Check out her sneak peak post of the song here and pre-save on spotify here!

The Rockdown Show with Dustin Tatro has some sad news to share with us. They have decided to end the show for the foreseeable future after this week’s broadcast. You can read more information on that here. We are so thankful for what you have done for the rock genre, and we are so sorry to see you go. Best wishes Dustin!

GFM announced a music video for their new song “Framing My Perception” will drop tomorrow! Check out this sneak peek video they made here. The teaser looks dope so be sure to watch it when it drops. Also, in that same post they shared that their bus broke down and they had to use a minivan + uhaul. If you feel led to, you can donate to those costs via PayPal: . Venmo: thegfmband. or Cash app: $thegfmband.

Ashes Remain shared some exciting news! They are in the writing and recording stage of new music. Check out the details below. I know many of us have been waiting for this announcement. I know it’s made my day!

That ends this week’s rock news roundup. I hope you all have a great rest of your week and I hope to see you back here next week! May God bless and keep you all.