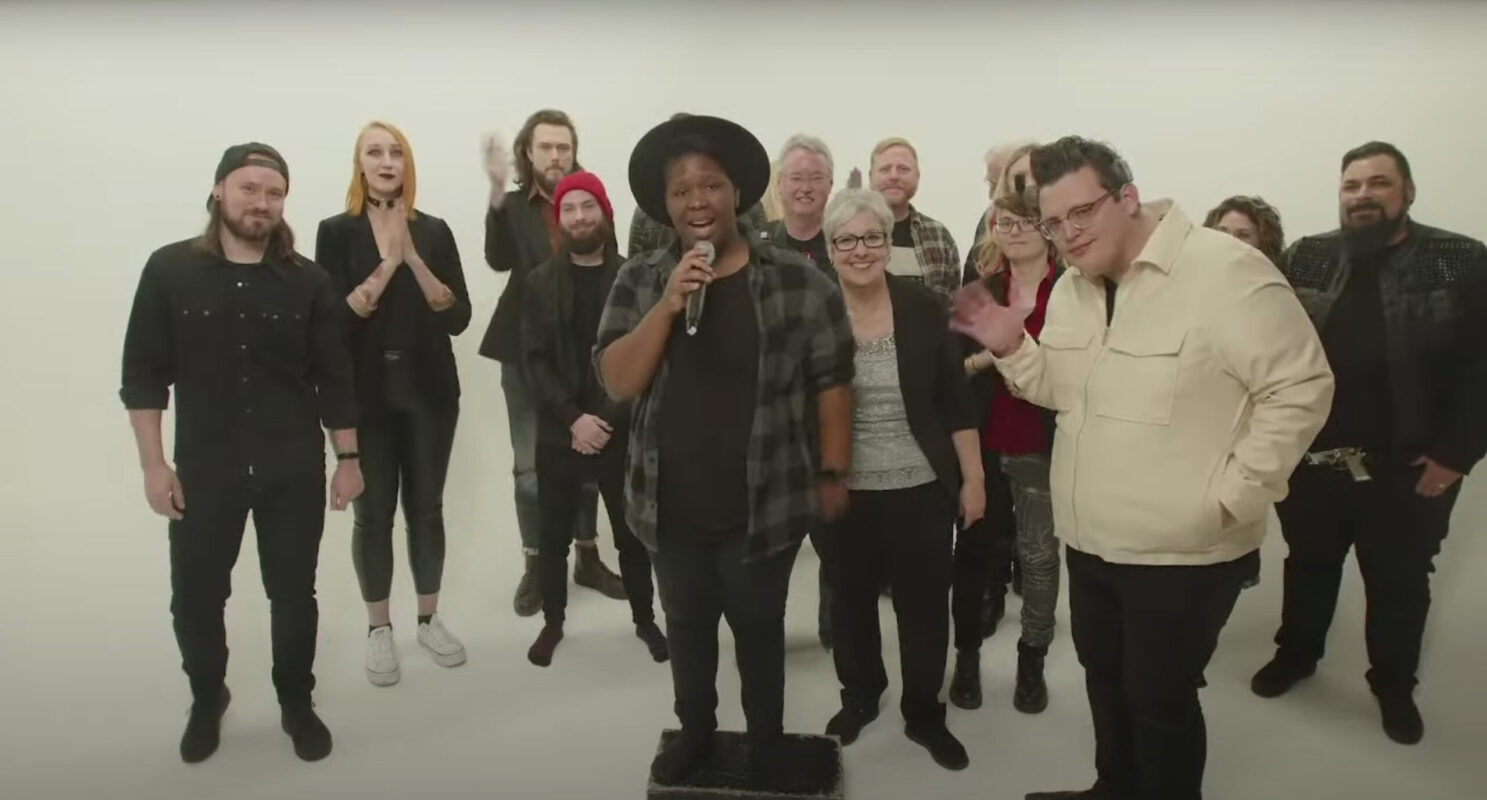 The 3rd Annual Grizzly Awards available for replay, announcing winners for the best in rock and metal

The 3rd Annual Grizzly Awards event is now available to stream in full on Facebook and YouTube, following its April 3 livestream.

“The purpose of The Grizzly Awards was to celebrate this genre as a whole, reaching far below simply the nominees and the winners,” co-founder Mary Nikkel shares on behalf of The Grizzly Awards leadership team. “We truly felt that during the event, where we were surrounded by this community both in person and through everyone watching online. We truly hope that it was deeply encouraging to everyone who was able to be a part of it.

The Grizzly Awards stream began on Facebook, but moved to YouTube partway through the show due to technical challenges. The newly uploaded video allows viewers to watch it in full on both platforms. The Grizzlies team shares, “We’re so grateful to everyone for persisting with us through the countless challenges of creating a livestream event on this scale. That was yet more evidence of the passion and the purpose-focused heart of rock and metal listeners!”

The Grizzly Awards was funded entirely by generous sponsors and individual donors and filmed on site at Westlight Studios in Franklin, Tenn. The results of the awards were determined by fan voting, which took place in February. Winners accepted their awards during the event, with acceptances from artists like Memphis May Fire, Relent, Lacey Sturm, Love & Death, The Letter Black and Seventh Day Slumber. You can find out more about The Grizzly Awards at thegrizzlyawards.com and on Facebook and Instagram. See a full list of winners below.

METAL Album of the Year: Phinehas THE FIRE ITSELF

METAL Song of the Year: Memphis May Fire “Blood & Water”

COLLABORATION Song of the Year: Love and Death/Lacey Sturm “Let Me Love You”

GUITARIST of the Year: Mark Anthony

BASSIST of the Year: Jasen Rauch

DRUMMER of the Year: Kaleb Luebchow

PRODUCER of the Year: Jeremiah Scott