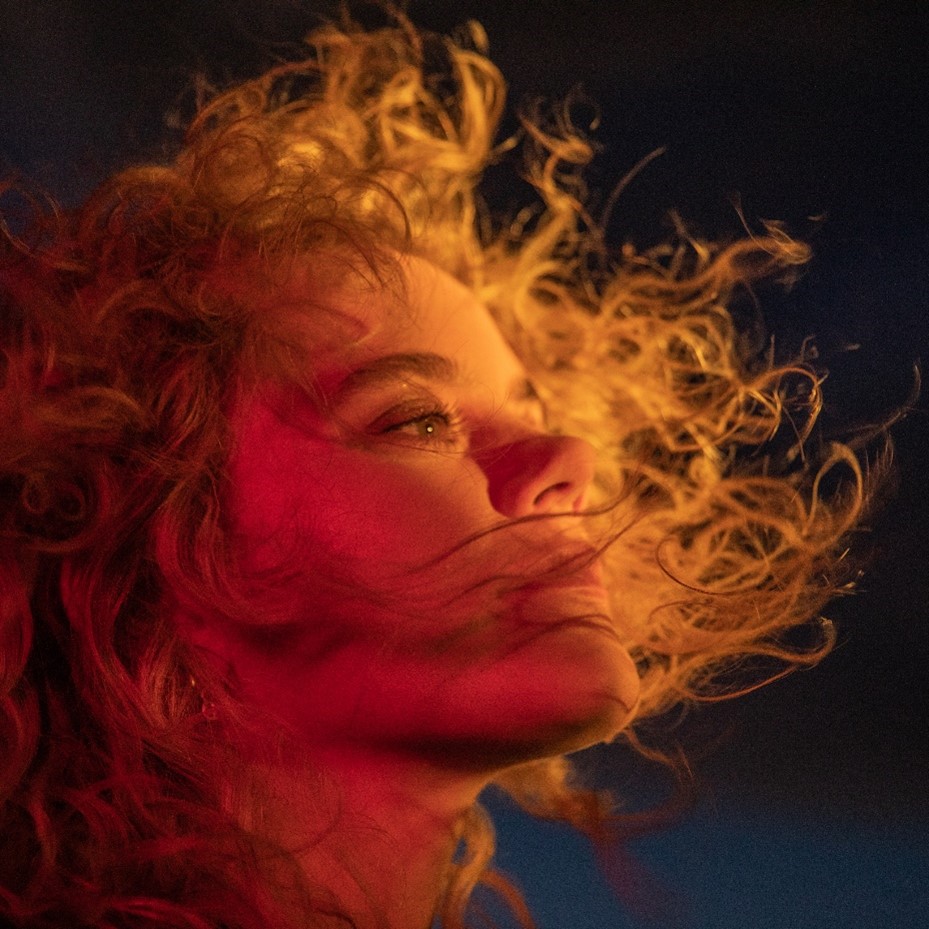 Globally renowned vocalist TAYA drops her second single, “All Eyes On You” as a preview for her forthcoming debut full-length album slated to release on May 27.  Available today along with an accompanying lyric video, the new track further establishes an exciting new chapter for TAYA as she continues to break ground as a solo artist. Listen to “All Eyes on You” here and watch the video here.

“‘All Eyes On You,’ is based on the fact that Jesus changed everything for us 2000+ years ago,” says TAYA. “Because of His death, His body broken for us and His resurrection, we are invited into commune with Him. We are not knocked down or destroyed but rather we are allowed the privilege of standing in His Presence, of beholding Him and joining in the song that started long before we got here and will continue long after we leave this place. What a privilege it is to get to stand in Your presence Jesus, all eyes on You, singing this song that is just a new version of the ancient one set long ago, ‘Holy, holy, holy is the Lord God, the Almighty, who was and who is and who is to come.’”

“All Eyes On You” releases on the heels of TAYA’s soulful anthem “For All My Life.” The premiere track is currently impacting radio and has already amassed more than 2M global streams since its debut last month.

In support of her upcoming album, look for TAYA this spring on the 2022 “Introducing TAYA Tour.” The intimate pre-release circuit will make stops in five major US cities including Washington, DC, New York, NY, Atlanta, GA, Nashville, TN and Los Angeles, CA.

“Before writing this album it was said from the top that I prayerfully get do this however I feel led, and this is another part of that,” says TAYA. “It’s a night I get to craft from top to bottom in five sweet little venues that will hopefully be intimate, honest and a place where Jesus would want to come and dwell.”

The world first heard TAYA on UNITED’s RIAA Certified Multi-Platinum global worship anthem “Oceans (Where Feet May Fail)” which was boasted #1 at Radio and spent a record-setting 61 weeks at #1 on the Billboard Top Christian Songs Chart. Since then, her voice has become an unmistakable clarion call to worship across the world. During her tenure with UNITED, as well as Hillsong Worship, TAYA has helped steward over 1 Billion global career streams as well as performed live for over 10M people in 12 different countries across six continents.

Stream “All Eyes On You” and Preorder “TAYA”