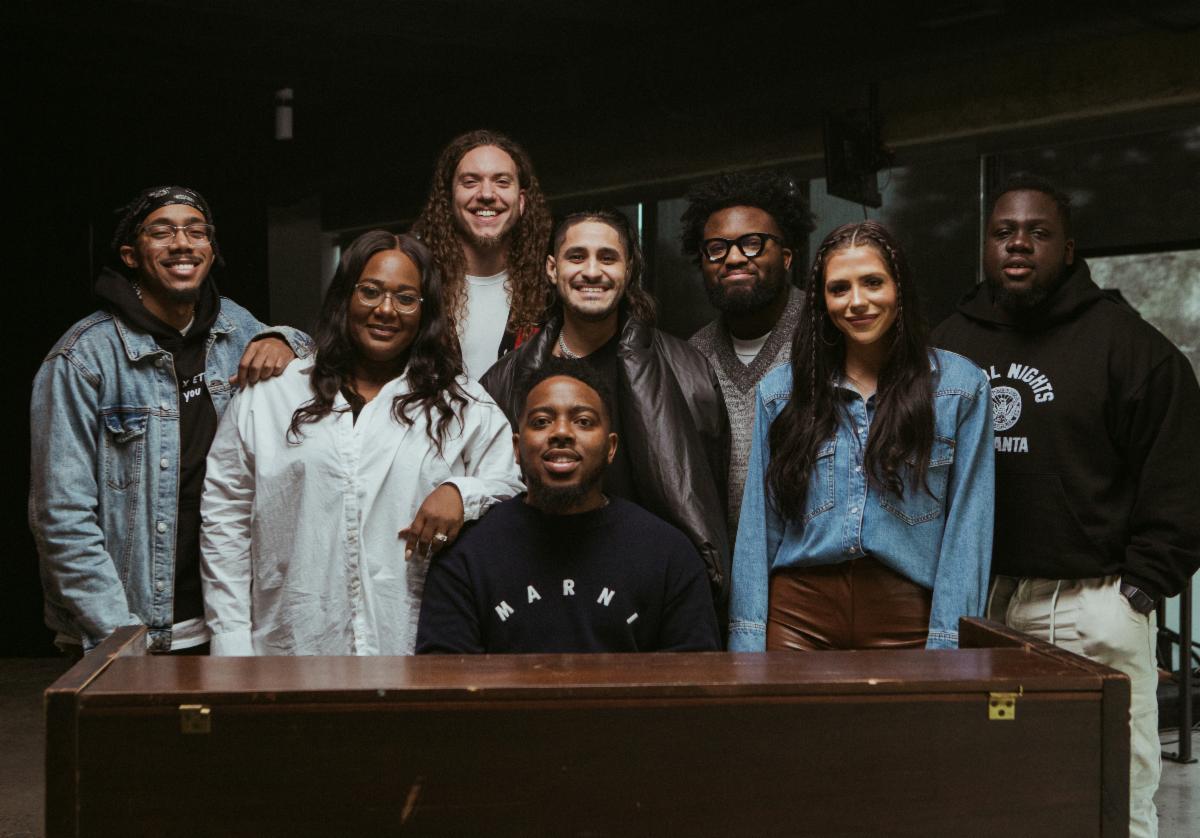 Five-time GRAMMY nominated super group Maverick City Music will continue to make history when they perform at the 64th GRAMMY Awards. This electric performance will mark the first time in over 20 years that a Gospel or Christian artist has been televised at the ceremony as well as the first time an artist has been nominated in all 4 categories across the two genres. Maverick City Music is nominated for Best Gospel Performance/Song for “Wait On You” with Elevation Worship, Best Contemporary Christian Music Performance/Song for “Man Of Your Word” and “Jireh” with Elevation Worship, Best Gospel Album for Jubilee: Juneteenth Edition, and Best Contemporary Christian Music Album for Old Church Basement with Elevation Worship. The 64th GRAMMY Awards will air live on Sunday, April 3, on the CBS Television Network and stream live and on demand on Paramount+ from 8–11:30 p.m. ET / 5–8:30 p.m. PT. Prior to the telecast, the GRAMMY Awards Premiere Ceremony will be streamed live on GRAMMY.com and the Recording Academy’s YouTube channel.

Maverick City Music recently announced their largest co-headline arena tour to date with Kirk Franklin. The tour, dubbed Kingdom, begins on June 1st and will make stops in 37 cities in North America including Atlanta, Toronto, Nashville, Los Angeles and more before wrapping up in Denver, CO at Ball Arena on July 31st. They will be joined by Jonathan McReynolds and Housefires on all dates. Tickets are now available HERE.