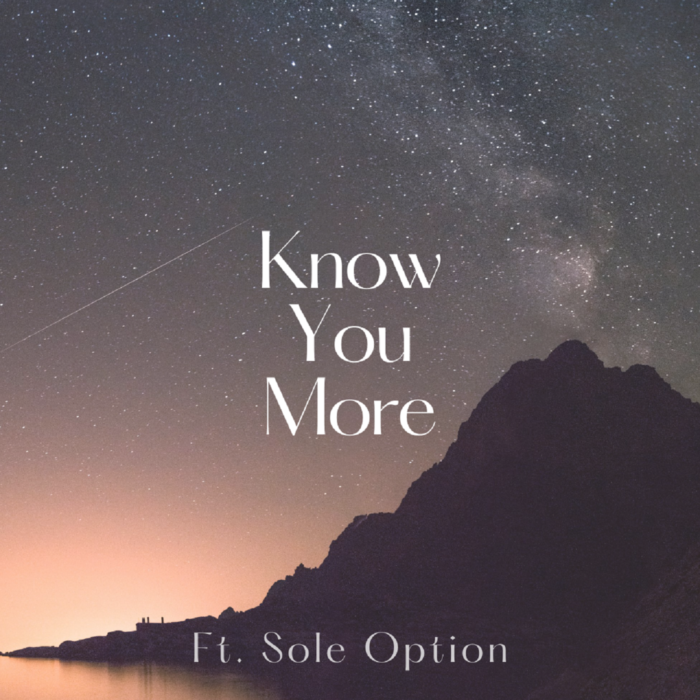 Australian alternative CHH band River Movement released their new single KNOW YOU MORE (FEAT. SOLE OPTION) on April 1st of this year. This release is the 4th song out of a series of singles that the band have dropped since their debut album IMPENDING LIGHT in 2019 and was written/ recorded during the height of the global pandemic (down under). KNOW YOU MORE (FEAT. SOLE OPTION) is now available for download from all major digital platforms.

Based on the beautiful Gold Coast of Queensland (Australia), River Movement have drawn upon the talents of Sydney based emerging CHH artist Sole Option to add his take on the topic to their latest single. Over the last few years, the QLD based Aussies have made it their mission to find unique new ways to communicate a message of hope to their audience and KNOW YOU MORE (FEAT. SOLE OPTION) is no different. The band has achieved this predominantly through their genre blending style (rap/alternative/reggae/folk/worship/rock); as well as collaborating with a selection of local and international artists including Emily Brimlow (USA/CAN) and Caleb Hart (CAN).

Lead vocalist and song writer Jordan “River” Winslade shared his thoughts on the concepts behind the new single, saying that this song “is based on the idea that even on our worst day, in our biggest mess, God still loves us and is longing to partner with us.” He also stated that he hopes this song “inspires listeners to make a change and get excited to know this loving God more.”

The release of KNOW YOU MORE (FEAT. SOLE OPTION) is the band’s first drop of 2022 but have assured their fans that there’s a whole lot more to come, just around the corner.