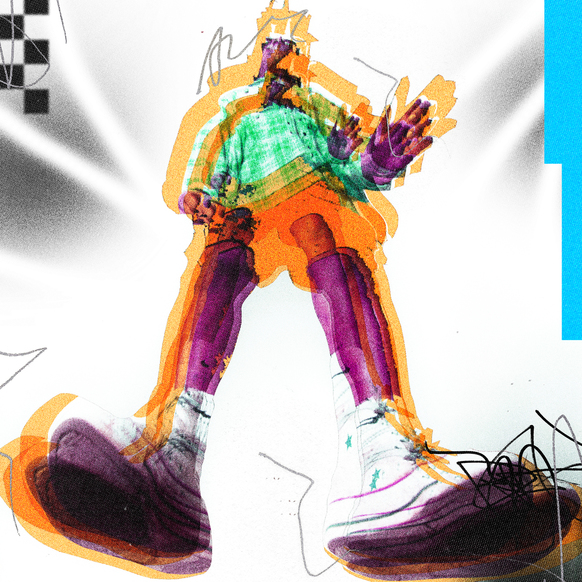 Growing Pains, the debut album from ELEVATION RHYTHM is out today. Listen here.

As an essential part of Elevation Church based in Charlotte, North Carolina, the group sets the musical compass for a younger generation of worshipers. With youth and young adults at the forefront of their mission, ELEVATION RHYTHM’s sonic backdrop is intentional to keep up with the changing times, which is why the group experiments with a variety of bold sounds and textures. Incorporating elements of pop, rock, worship, and hip-hop, each of the twelve songs found on Growing Pains offers the youthful energy found in its diversity.

“I think, sonically, RHYTHM is always going to be different,” adds producer Josh Holiday. “Two years from now, RHYTHM won’t sound like it sounds now because the sounds of the next generation are always evolving.”

While the group has previously released a handful of singles, such as “QUIET” and “NEVER WALK AWAY,” Growing Pains is a cohesive introduction of the group to the world. “This album feels like more of an overflow,” Holiday explains. “We had more than enough songs. More songs ended up on the floor than they did on the album. We have a lot that we really want to say.”

Most of all, their message is timely as they are speaking to a generation emerging from a global pandemic and feeling more confused and lonely than ever before. “At the forefront of our minds is writing for youth and young adults in our church and trying to give language to things they’re going through,” shares ELEVATION RHYTHM member Davide Mutendji.

Every song on Growing Pains has already been shared at the church’s monthly youth gathering, RHYTHM NIGHTS, and some of them have been led for more than a year. Overall, the album is intended for a generation searching for purpose, identity, and acceptance. “We don’t try to target Sunday mornings or Wednesday nights,” Holiday asserts. “We also target Monday, Tuesday, Thursday, Friday, and Saturday. We want to make music for every day of the week.”

The group will share some of these songs live when they join Elevation Worship along with Pastor Steven Furtick on the spring arena tour Elevation Nights. Kicking off April 26 in Chicago, they will bring the experience of Elevation Church to cities around the U.S. The tour will wrap in Boston on May 5. Tickets are on sale now – for further information visit ElevationNights.com.