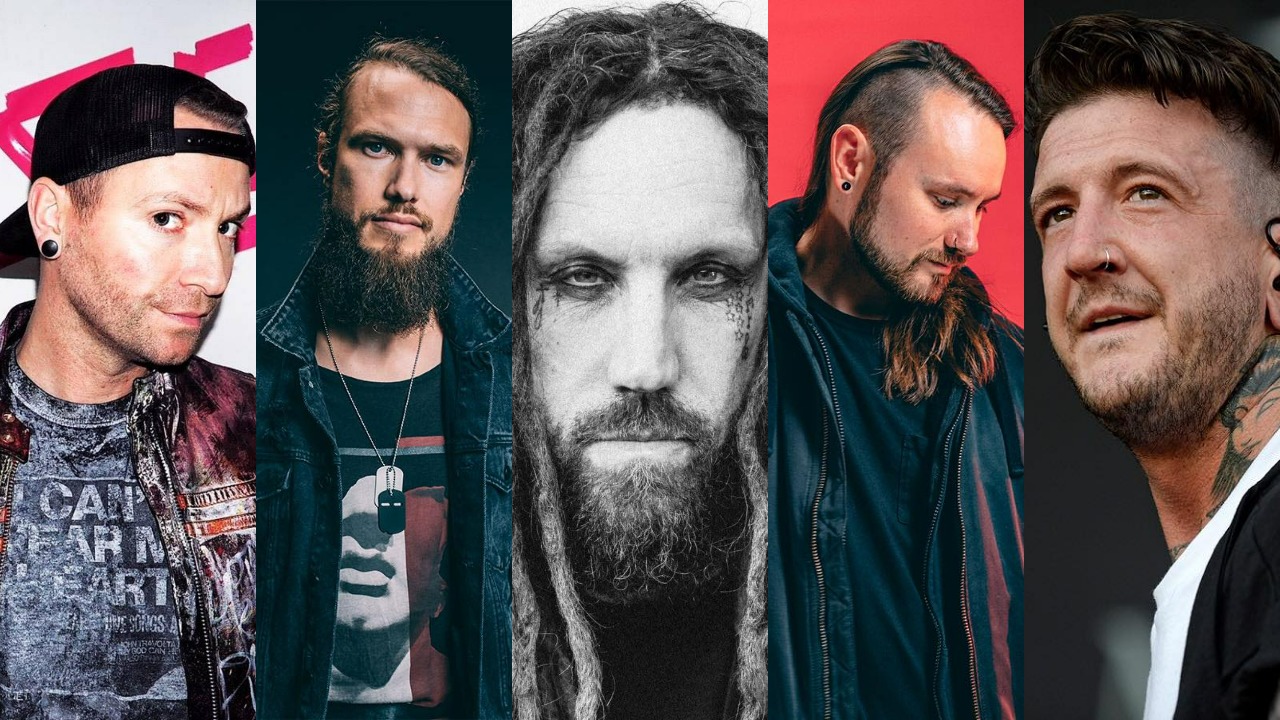 More information about this year’s awards can be read here. Keep your eyes on their socials for the announcements of this year’s performers.

3/27/22 UPDATE: Disciple’s Josiah Prince & Andrew Stanton have also just been announced as presenters, and Egypt SPeaks has been revealed to be the evening’s host. Definitely keep your eyes on their socials for further announcements.

The full press release can be read here