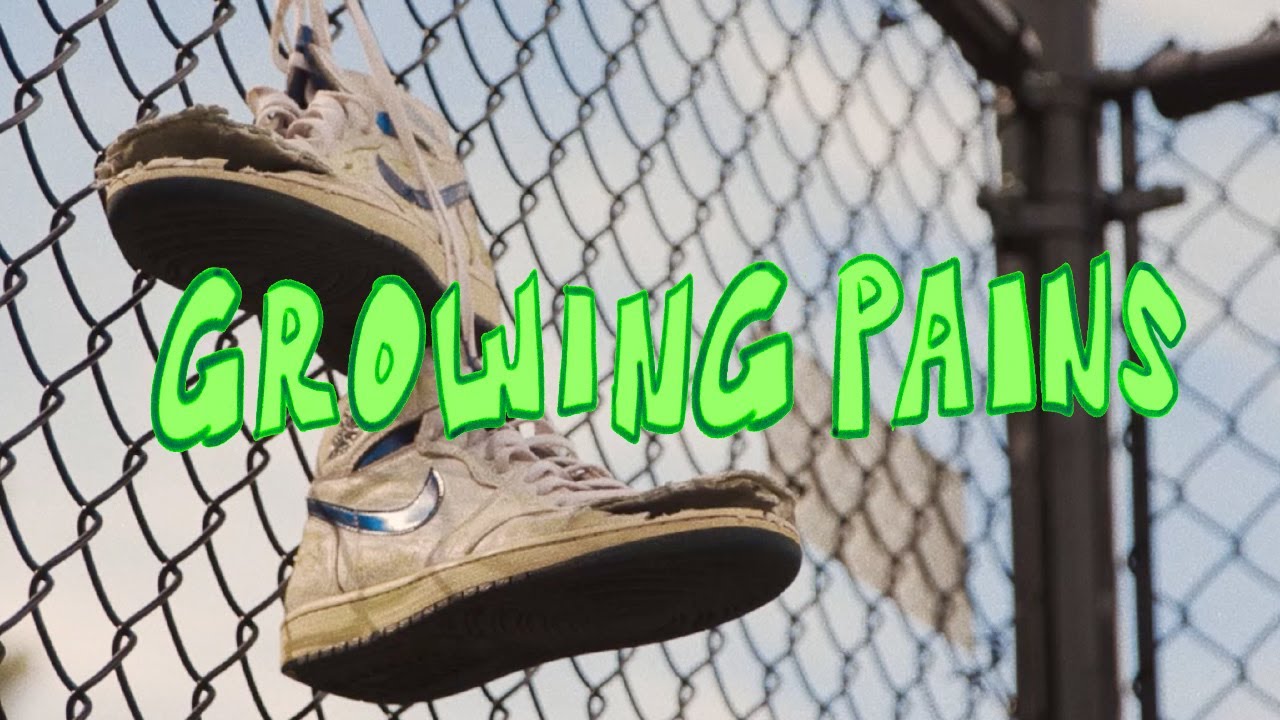 Earlier this month, ELEVATION RHYTHM announced their debut album Growing Pains is set to release April 1st. Leading up to its release, the group dropped its first single, “Fake Love,” offering the much-needed message of going back to what real love is, to truly know that we have a God who loves us for the essence of who we are. Following in its steps is the project’s title track, out today. Listen to “Growing Pains” here.

The central message of “Growing Pains” really unlocks the overarching theme of the entire twelve-song album. “I think people turn to music when they’re going through certain seasons,” explains Josh Holiday, who produced the album alongside Elevation Church pastor and executive producer Steven Furtick. “Either they need to hear something that validates how they feel, or they need to hear that things are going to be better. I know how important music is to people, and I hope with this album, they walk away feeling like God’s got them, and everything’s going to be OK.”

With youth and young adults at the forefront of their mission, ELEVATION RHYTHM’s sonic backdrop intentionally aims to keep up with the changing times, which is why the group experiments with a variety of bold sounds and textures, constantly blurring genre lines. Incorporating elements of pop, rock, worship, and hip-hop, Growing Pains is buoyed by the youthful energy found in its diversity.

“I think, sonically, RHYTHM is always going to be different,” contends Holiday. “Two years from now, RHYTHM won’t sound like it sounds now because the sounds of the next generation are always evolving.” To find out more about ELEVATION RHYTHM’s debut album, click on the bio tab below.

The group will share their songs live when they join Elevation Worship along with Pastor Steven Furtick on the spring arena tour Elevation Nights. Kicking off April 26 in Chicago, they will bring the experience of Elevation Church to cities around the U.S. The tour will wrap in Boston on May 5. Tickets are on sale now – for further information visit ElevationNights.com.