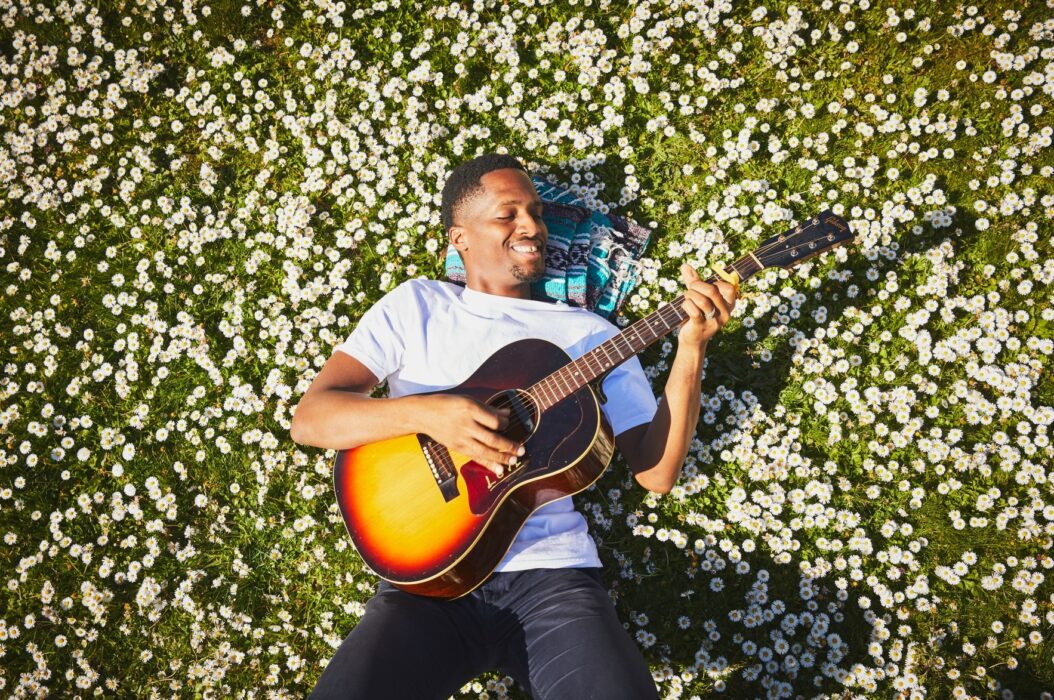 DREAM Label Group is proud to announce the signing of singer-songwriter Ron Artis II to its growing roster of artists.  A Hawaii native, Ron is no newcomer to the scene of music.  He has released 4 studio albums, 60+ songs, and has toured in 15 countries performing with the likes of Jack Johnson and Mick Fleetwood (Fleetwood Mac).  Produced by Scott Mearig, today Ron releases his debut single titled “Chosen.”  A beautiful mix of acoustic influence with an old Motown feel, “Chosen” reaffirms that God chose us.

“This song reminds me that , the pressure of being someone is irrelevant. I’m a child of God. That’s what matters. He’s held me in his hands through everything. God is my strength. I need to keep my ego out of the way.” – Ron Artis II