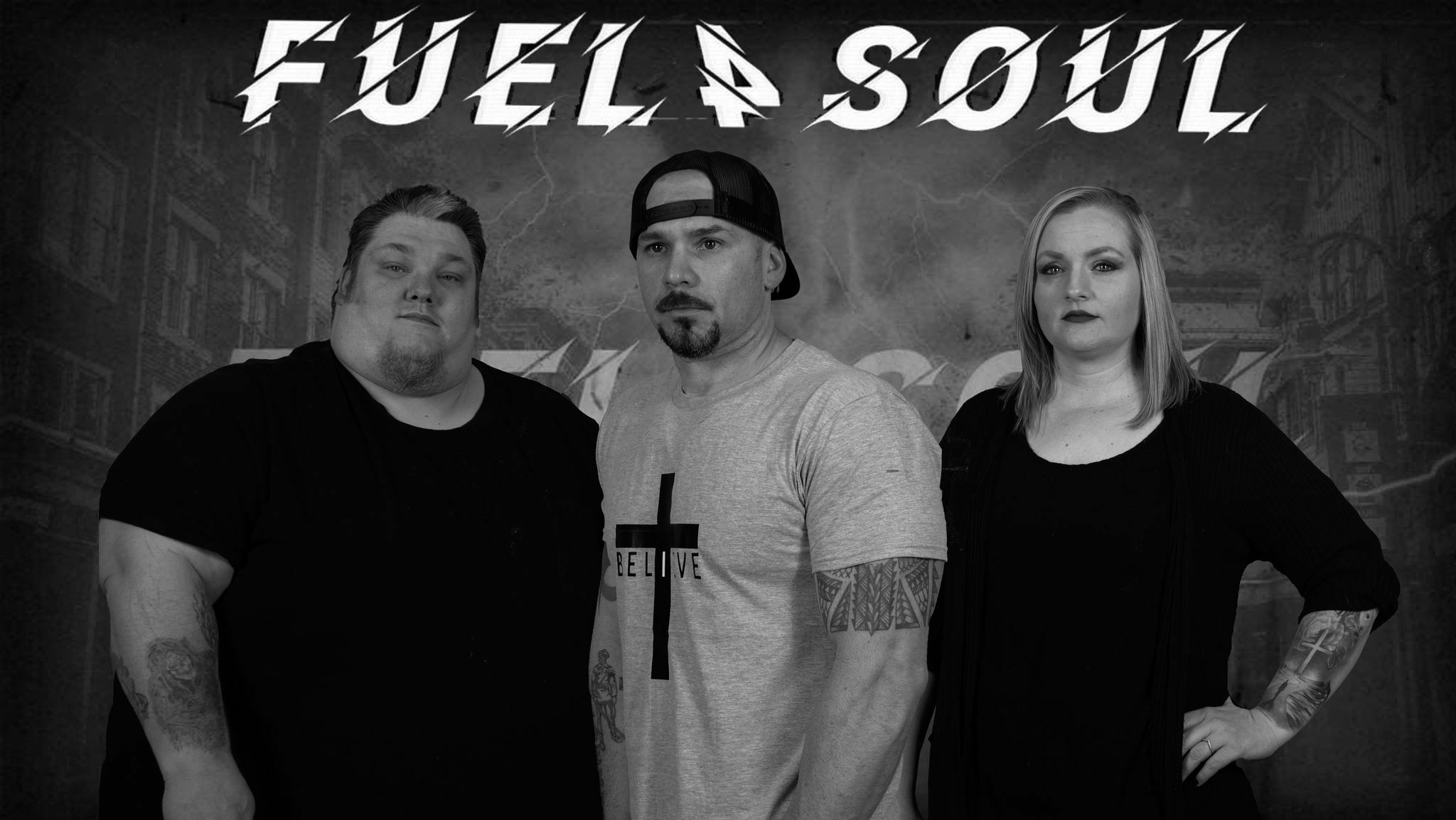 West Virginia-based Christian rock band Fuel 4 Soul has been making an impact on CMW’s Christian rock charts with their debut single, “Keep the Faith.” The song is a stirring call to steadfast hope in a God who is in control, no matter how dark things might seem.

“Keep the Faith” was recorded with Jeremy Noel at Noel Sound, with mixing by Jon Sambrick at Thornwall Studios. Although this is Fuel 4 Soul’s first single, the band itself has been in the works for a long time. Gary Casertas and Mike Hall have been friends for over 20 years, both with their own sets of experiences in playing in bands and writing songs. They envisioned starting a project together. Four years ago, Mike married Beth, who also has a passion for music and ministry. The circumstances were finally just right to practice their calling.

“With mine and Gary’s longtime friendship, and then Beth and I coming together and growing in our faith, it all fit perfectly with our love for music and sharing God’s word,” Mike explains.

“I felt that we each had this calling to use our talents to call others to Christ,” Beth agrees.

Much of the band’s creativity happens at their own Rocking For God Studio, with Mike at the recording helm. The band is currently cooking up more music for their debut EP, which promises to keep building the blend of heartfelt and hard-rocking.

“Keep The Faith” sets the stage for this ongoing ministry, promising to feed hearts that are hungry for a reminder of God’s power and love. As Mike summarizes, “I want to praise Him, honor Him, glorify Him in all we do and bring others to Him through our music.”