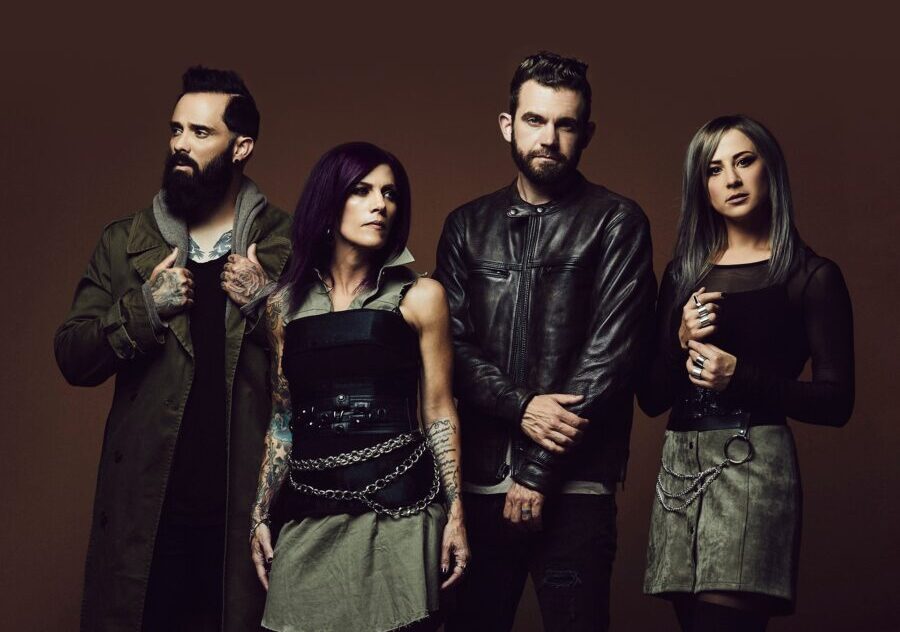 Hey rockers and welcome back to this week’s rock news roundup! Check below to see what your favorite rock artists have been up to this week.

Seventh Day Slumber has premiered their first new music video in 10 years. The music video is for their song “Death by Admiration” featuring “The Word Alive” and you can watch it below! Be prepared to feel emotional as it’s a reminder to always treasure the people in our lives and to remember there are people who look up to us and watch what we do.

Glasslands premiered a music video for their new single “Mad”. The actors for this did their job perfectly. Those smiles were so fake and creepy, it definitely delivered the message and go perfectly with the lyrics. Watch it below! You can also go here for other ways to listen/download the song. Their new album “The Deep” drops on April 8th!

Collision of Innocence premiered their lyric video for their new single “Falling to Rise”. Based on the bible verse John 16:33, you can read more about behind the lyrics via the description on youtube. Take a listen to the song below!

Disciple has a new tour coming in the fall called “Rise of the Radicals”. This tour will have The Protest and Amongst The Giants on the bill. Definitely check it out if you are able. You can see the post about that here. If you would like to host a stop on the tour, you can email their agent here!

Paralandra released a music video for “Repeat Offender”. It’s a great song to headbang to, and the animation for this video is absolutely sick! I love how the instruments and her vocals were used as a weapon. Check out the video for yourself below.

The Midnight Wedding was in a couple recording studios recently and they have given us some new information that will make fans happy! They are working on not one, but two separate projects! A full-length album and an EP. Check out their post on that for more information here.

Matt Moore teased fans about some new content of some kind coming out on March 25th! Check out his teaser post here and be on the lookout!

And last but certainly not least, Skillet has done a couple fun talk show quizzes which you can check out below! One is a song battle about Skillet songs and the other is a battle between Wally and John about 80’s rock music. Ya’ll will laugh some, shake your head some, and also probably learn some!