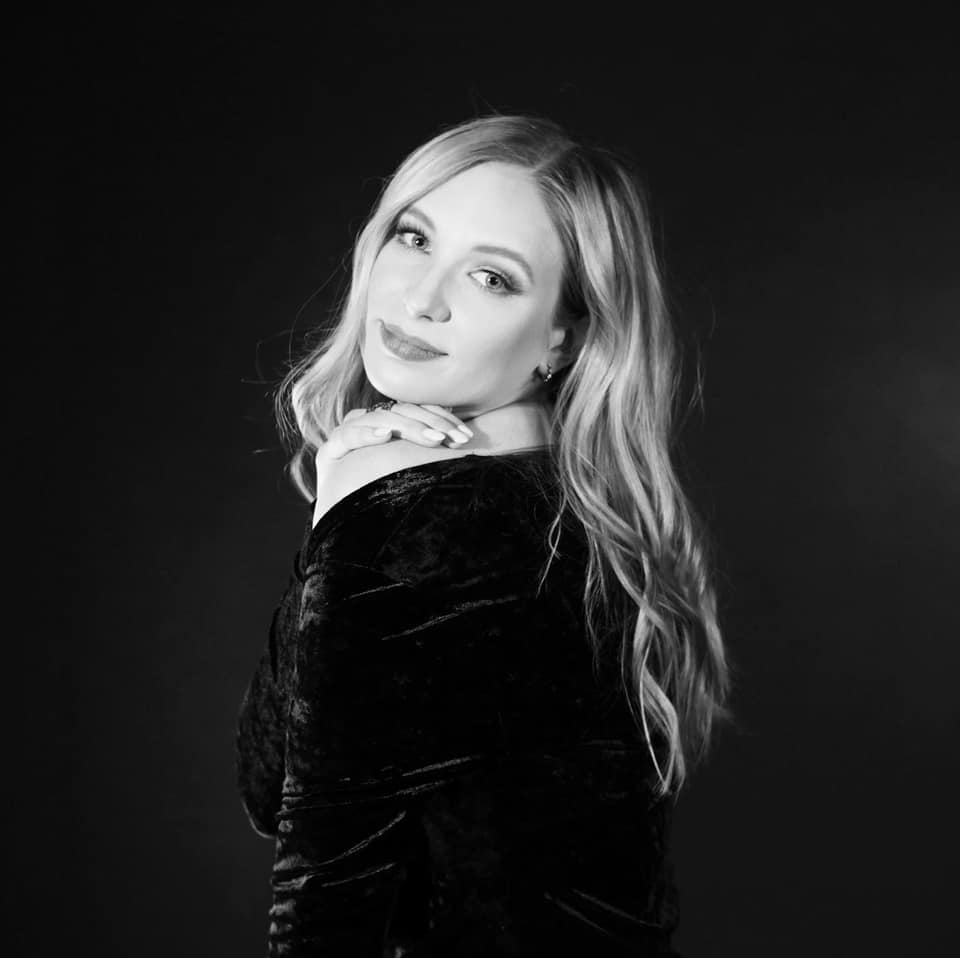 Olivia Lane Named “One To Watch In 2022” By SiriusXM The Message, Celebrates Two Singles at Radio, Prepares For April Wedding

Originally released on Sidewalk Prophets’ The Things That Got Us Here in 2020, “I Believe It Now” immediately resonated with Lane, who saw her personal journey of finding Christ reflected in the song’s lyrics. Known for documenting her own transformation from a non-believer to a faithful follower — or, as she calls it, “from atheist to amen” — during a popular string of viral TikTok posts, Olivia Lane began sharing the song and soon found herself joining Sidewalk Prophets in the recording studio, adding passion and poignancy to a re-recorded version of “I Believe It Now.” The collaboration was released on February 18, accompanied by a cinematic music video that earned more than 20,000 views during its first three days. Watch the moving clip here.

“A star in the making,” says Dave Frey, lead singer and founder of Sidewalk Prophets. “She’s already a star in our hearts but I’m telling you, you’re going to hear more and more of Olivia.”

“I Believe It Now” marks the second faith-driven hit by Olivia Lane, who released “Woman at the Well” — a single inspired not only by her turn to God, but also her longtime roots in modern country music — in 2021. The song quickly found a home on The Message, SiriusXM’s contemporary Christian station, and has been accumulating spins ever since. Program Director Al Skop remains “one of Lane’s most dedicated champions.”

A recent guest on Matthew West’s podcast, West (2021’s ASCAP Christian Songwriter of the Year) noted of Lane, “You’ve shared your story and it’s a powerful one. And this song [‘Woman At The Well’] is a powerful one.”

For Lane, being named “One to Watch in 2022” by The Message marks the latest peak in a highlight-filled year that will also include her upcoming wedding. “This season has been all about learning to let God fully take the reins of my life and I feel so blessed to be a vessel for Him on The Message, in the writing room, on social media AND as a soon to be wife,” says the songwriter, who continues to chase down success on her own terms.