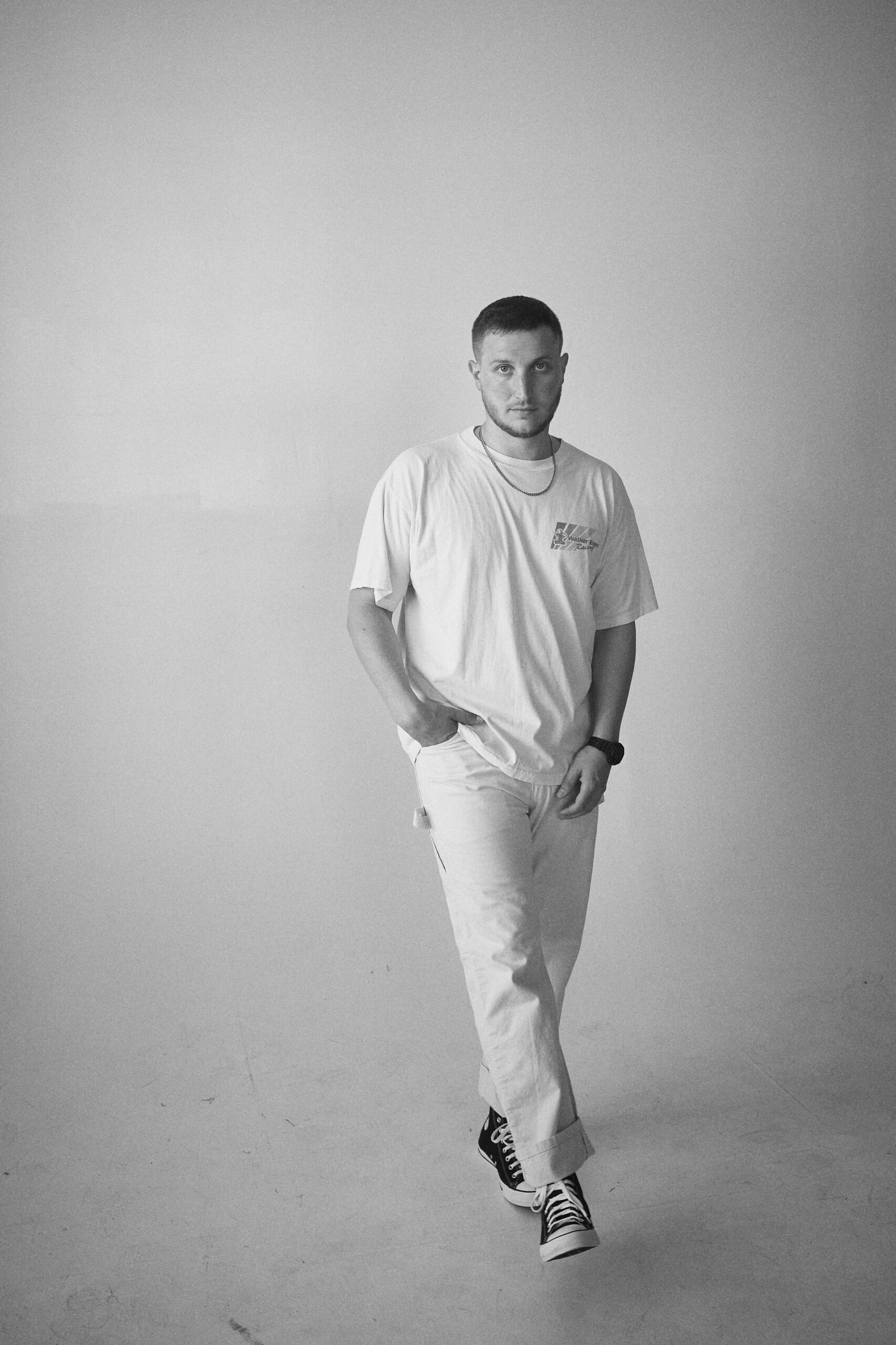 “Memphissippi,” based IVAV (a hip-hop division of Curb | Word Entertainment) Rapper Ty Brasel set to perform at SXSW this year on March 19th at 9:20pm at the IVAV Showcase at Half Step (75 ½ Rainey St, Austin TX). This upcoming performance follows the successful release of the music video for Ty’s single “4 The Stars,” off his recently released mixtape Destiny: Vol, 1, that premiered with Hollywood Life, as well as the release of the live performance video for “4 The Stars” that premiered last week with Hip-HopVibe. Destiny: Vol, 1, was produced by Dirty Rice, Joseph Prielozny, and Juice Bangers, and features cameos from a long list of hip-hop collaborators, including Jay-Way, J. Monty, Plan G, 1k Phew, Jenna Wright, and Parris Chariz. The success of Destiny: Vol 1 resulted in Ty being featured in Wonderland Magazine, CelebMix, Essentially Pop, PopWrapped, Yahoo Style and more! The breakout single “On Me” featuring Jenna Wright is currently climbing TheHotChart.com at #5. The release of Destiny: Vol. 1 follows Ty’s 2020’s The Divine Storm and 2018’s Destined For Greatness albums which resulted in more than 53 Million+ streams off the back of hit single “Praying Hands,” “Night Dreaming,” and “Highlight.” The release of Destiny: Vol. 1 was a culmination of years of hard work for Ty as he channeled his years of struggling and perseverance to create a mixtape that motivates others to push through the dark times in life.

When asked about his upcoming performance at the IVAV showcase at SXSW Ty said, “I honestly can’t wait to get back to Austin. SXSW is always a thrill and just a dope opportunity to connect with like minded people & artists in the industry. It’ll also be cool just to be around people again and be on the stage. It’s been a while since I’ve had a chance to perform so I’m super excited to get back on the court so to speak. I think it’s going to be an amazing experience.”

Ty Brasel was born in Memphis, TN, where he grew up at the intersection of East Memphis & Olive Branch, MS. This area, referred to by locals as “Memphissippi,” is where Ty first recognized his passion for music. His style was first showcased on 2017’s “Young T,” 2018’s “Destined For Greatness,” and 2020’s “The Divine Storm” draws inspiration from the southern style of rap he was raised with, as well as influences like Kendrick Lamar, Curren$y, and Post Malone. As a teenager Ty chose a path that led him down a road of substance abuse and crime. After an encounter with God following his senior year of high school, Ty decided to change his ways and began a new spiritual journey. He enrolled into college at Ole Miss and started a hip-hop group with a friend. However, once in college some of those same demons began to present themself again, and Ty was arrested four times during his freshman year. At this point Ty had a choice to make in his life and chose to drop out of school during his third semester to focus his energy on music. With no money and no real plan Ty went home and used his struggles as motivation when creating his music. Ty’s songs are often aimed at people in the down cycles of life, and in his lyrics, the theme of overcoming life struggles and personal demons is ever present. The notion that while there may be storms within, peace and hope are attainable. No better is this hope for a brighter future heard than on Ty’s 2021 mixtape Destiny: Vol. 1 where Ty reflects upon his life to this point. Stay tuned to Ty’s socials below for updates on future concerts and music releases from Ty Brasel.

Plug into Ty Brasel and stream his music