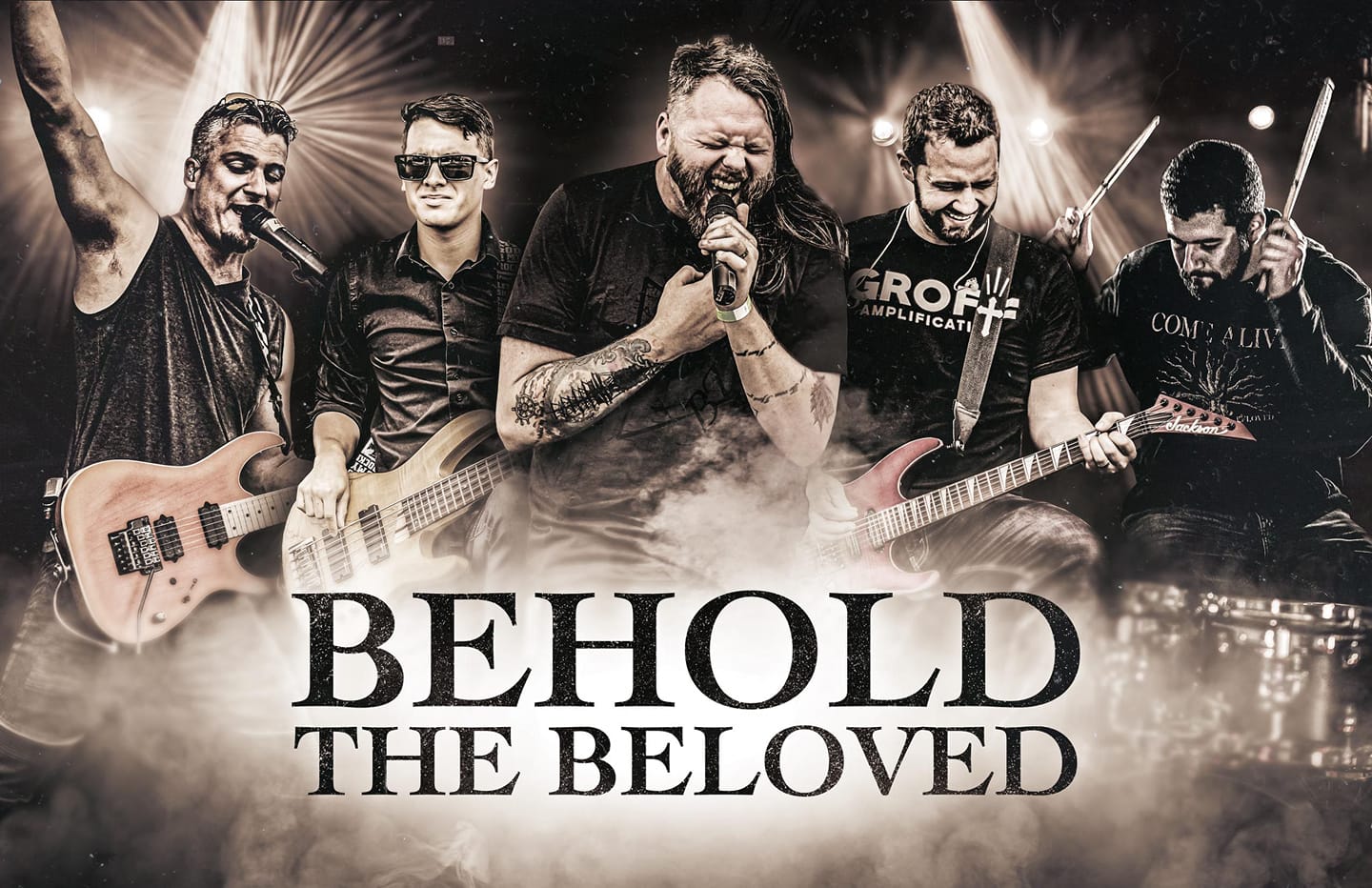 Hey rockers and welcome back to this week’s rock news roundup! Check below to find out what the rock community is up to this week.

Nesdam released the lyric video for One Block Away! This one is a slow burn, and it will leave you a bit haunted but also reminiscent. Always cherish the time you have with the people around you. Check it out below!

Behold the Beloved‘s new album “No Surrender” comes out tomorrow! They had a listening party for the album on facebook, which you can check out here! You can also pre-save the album on spotify here. I’m so excited for this one!!

Wolves at the Gate has a new music video for “Peace That Starts The War”. You can watch that below. It’s a pretty sick music video and I have to say the song is one of my all-time favorites of theirs! They also just released a new song called “Deadweight”, which you can also listen to below!

Reclaimers has a new single coming out on March 18th called “Fight”. You can read the post on that here and pre-save Fight here!!

Names Without Numbers is releasing a new single on March 11th called “Let Me Do The Talking”. You can go here for a preview of the song and pre-save it here!

Halcyon Wander came out with a music video for new song “Isolate”. Check it out below. The Isolate EP will be available on March 11th!

Disciple’s worship project Honor & Glory released their newest single “You Are God (When the World is on Fire)”. This single couldn’t have premiered at a more important time. For Christians it may seem obvious in theory but believing it when things do spin out of control is a lot harder in practice. I know for myself I have issues with letting go of anxiety in my daily life. But God truly does have everything under control, even when I don’t see it. Check it out below! You can pre-order their debut album here.