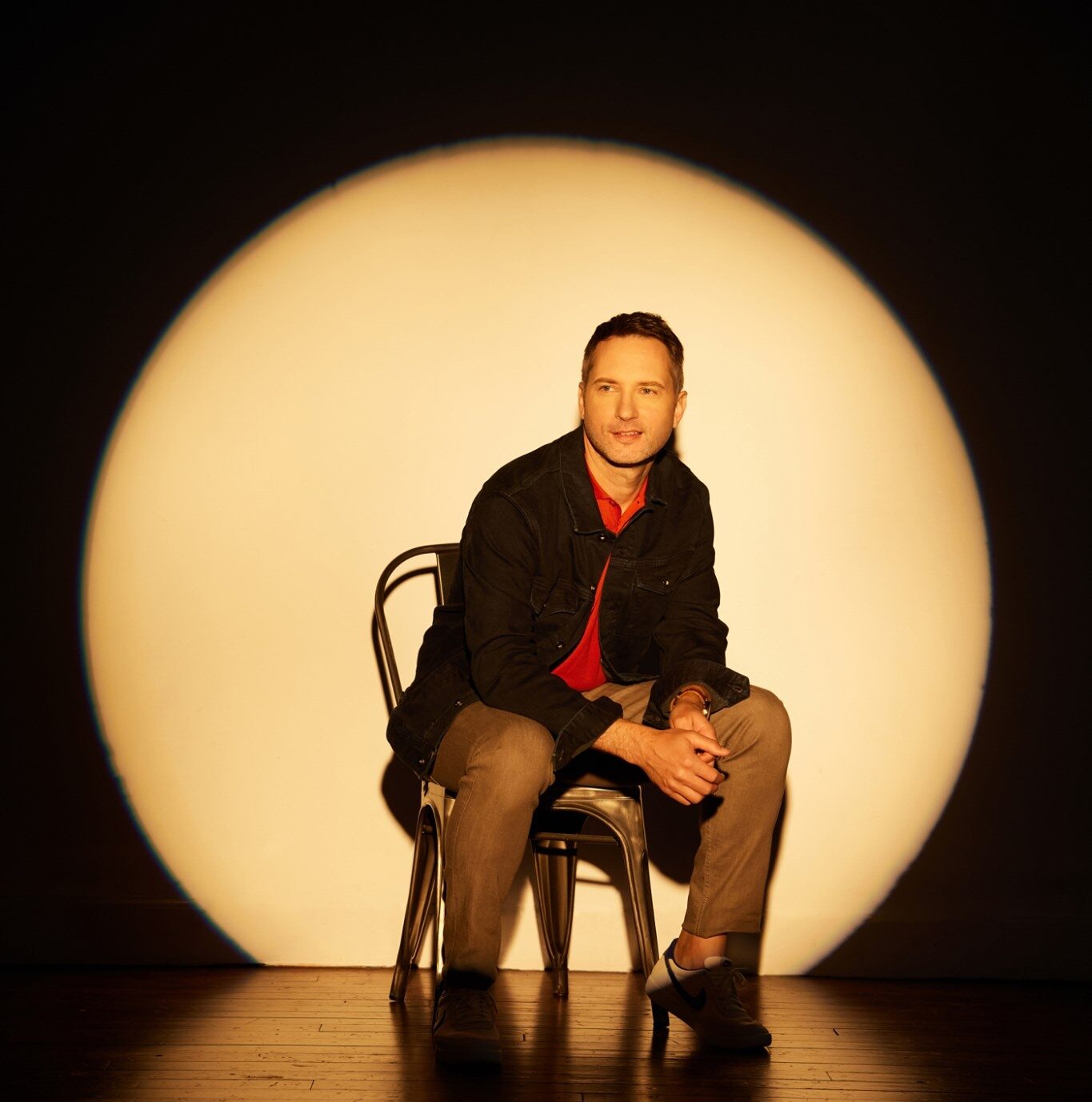 “I’ve heard it said before that music is medicine, but I don’t see myself as a pharmacist. I don’t see myself as a healer. But what I do see myself as is a sharer,” says Heath, a storyteller whose songwriting grapples with faith and doubt simultaneously. “I can’t sit down and write a prescription for anybody, but I can share some of my own pain and my own perspective, and that connection, I think, is what makes people feel the healing.”

In his music, Heath is intentional to not shy away from the hard parts of his story. Instead, he hopes he brings a newfound honesty and wisdom to his songs that come from decades-worth of life experience.

“I feel like I’m building a repertoire that will be my legacy,” Heath says, adding, “Outside the realm of being a husband and dad, I have not yet found a better feeling than creating a song and then one day randomly hearing what that song that I wrote is doing in somebody’s life. Nothing compares to that. Nothing.”

That includes Heath’s recent experience climbing to the top of Mt. Kilimanjaro last month with Young Life Developing Global Leaders. As a part of Young Life while in high school, this outreach organization became an outlet for Heath to share his songs and burgeoning musical talent.

“I was singing songs for them over the summer,” remembers Heath during a The 700 Club interview. “I’d take my guitar and lead club songs, which are usually songs you hear on the radio, but then I’d start singing a couple of my own songs…”

From those foundational beginnings, the seeds of Heath’s new songs were planted in his backyard, a place where he has spent a good portion of time over the past year thinking, praying and mowing his steep plot of land that includes a small creek, a play set for his young daughters and a fire pit for the men’s group that meets at his house. Essentially, his backyard is the place where his next album has grown.

Ironically, when the pandemic shut down touring in 2020, Heath spent an unexpected amount of time in other people’s backyards. He decided to play small, safe outdoor shows by invitation-only in select backyards across the country. These “Brandon in the Backyard” dates were so enjoyable that Heath is making plans now to play an additional 30 backyards this spring and summer. Traveling with his family in an RV, Heath leads these events with his guitar; and more times than not, he’s completely unplugged.

5) See Me Through It

6) Another Song About Love

7) He Is Not Worried