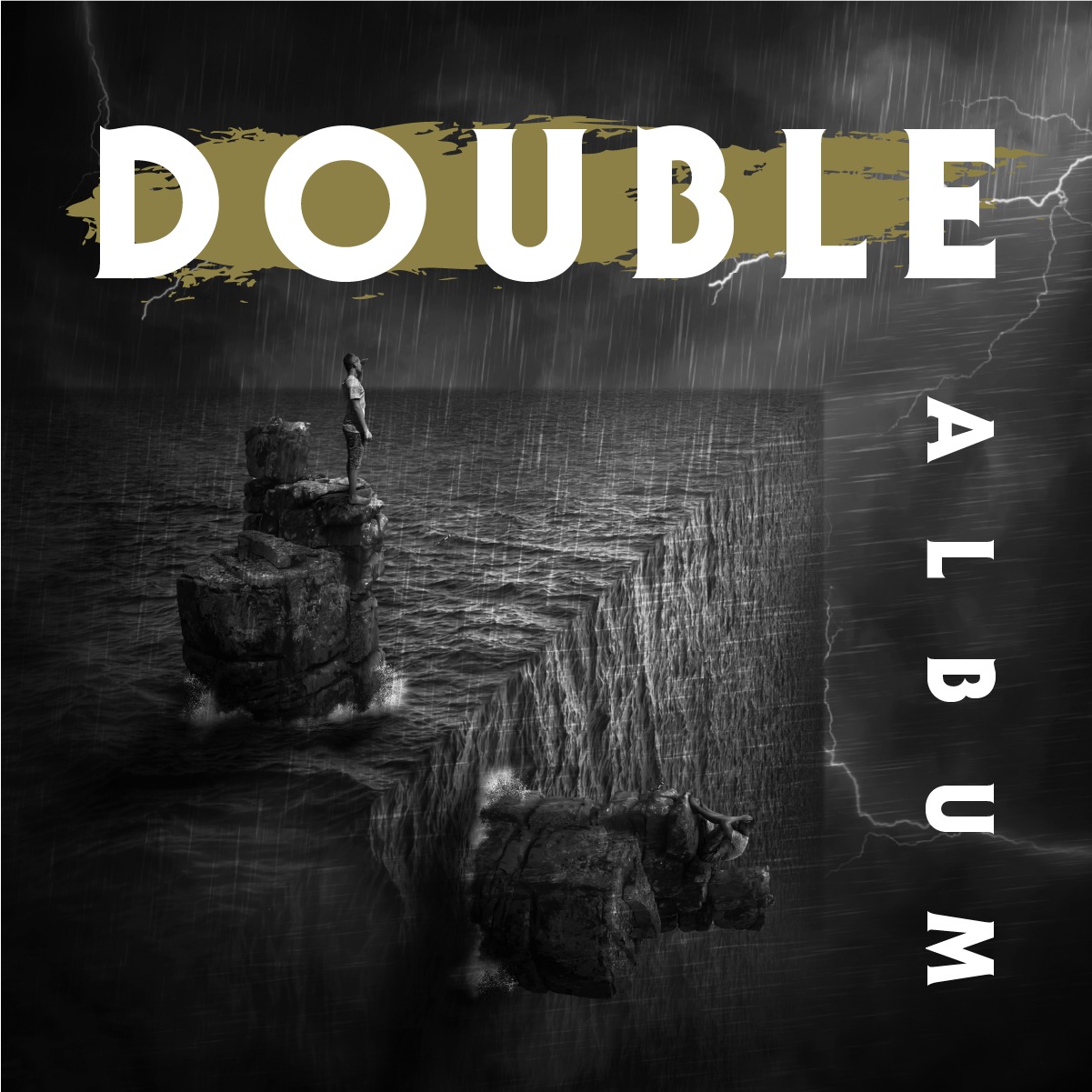 Hey rockers and welcome back to another rock news roundup! Read below to get filled in on what your favorite artists have been up to this week.

Nesdam has a new single coming out! The single is called “One Block Away”, and it is being released on February 26th. You can hear a preview of the song on his post here! You can also pre-save here. This dude is the real deal so make sure you get on that!

Jodi Essex released her newest single “Unravel”. This is such a powerful rock ballad! It’s human nature to want to be in control, to fight for what we think we want. But the gospel is about surrendering our lives to Jesus. You can listen below or go here for other ways to hear the song. Also, a little birdy called social media told me there’s a music video on the way “bright and early” tomorrow!

Veridia‘s new ep “Pain Reliever” is out now! Ya’ll should not sleep on this!! You can choose how to listen to it via here. I think the title track “Pain Reliever” would have to be my favorite. How about you all?

Manafest came out with his newest song “Gravity Falls” featuring Trevor McNevan. Check it out below! For me it’s a reminder that what we see of someone is not their full story. We don’t know where they have been or what they have sacrificed to be where they are or where they are trying to get to. To do anything is to take a lot of endurance and a lot of blood, sweat, and tears.

Switchfoot announced that their longtime band member Drew Shirley is leaving the band. You can read their statement on that here. May God bless you on your future endeavors and we will miss you Drew!

Project 86 shared an update on their plans for their final album. Thanks to the goal for pre-orders exceeding their expectations, they are able to make a “double album”, which means the album plus 2 eps. You can read the details on that here and then go here to take part in the pre-order!

Memphis May Fire released their music video for “Make Believe” and you can check it out below. I’m going to admit to something here and say I’ve been sleeping on MMF this whole time. With that said, their last few songs here recently has gotten me to fall in love with them! I can’t wait until their album “Remade in Misery” drops on June 3rd! [Editor’s note: sleeping on MMF? Shake. My. Head!]

Fight The Fade dropped their lyric video for their sick new song “Monster”. I feel like this should be in a movie soundtrack. Check it out below!

NewReleaseToday held their annual “We Love Christian Music” awards a couple days ago. Among those who won were three rock winners. Skillet won the Mainstream Impact Award, boiling point won The Amp Award, and The Letter Black won the Rock Song of the Year Award. Congratulations to all the winners!