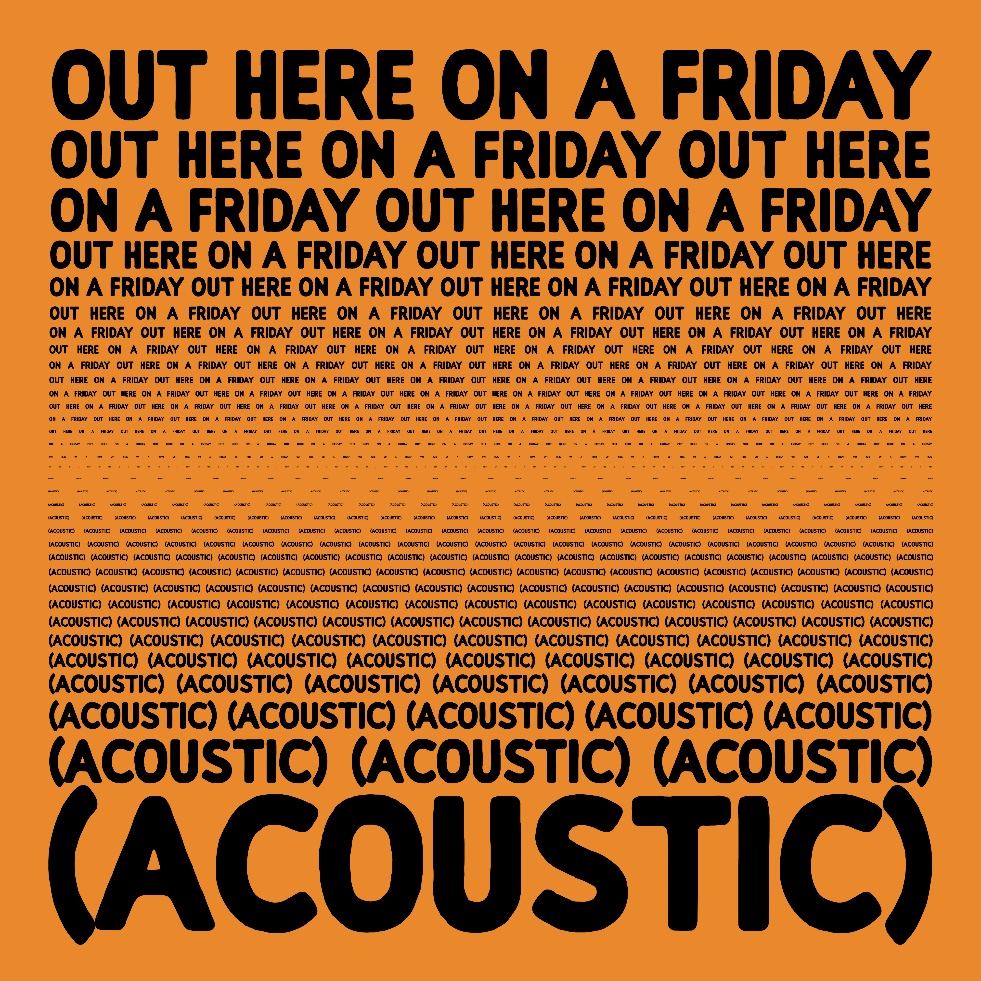 GRAMMY®-nominated Hillsong Young & Free announces the release of their latest EP with “Out Here On A Friday (Acoustic).” Available today, the three-track EP features a collection of acoustic renditions alongside bonus performance videos of well-loved songs from their 2021 album including “Freedom Is Coming” and breakout single “Phenomena (DA DA)” which has amassed over 5 million global streams to date.  In addition, “Out Here On A Friday (Acoustic)” includes Young & Free’s brand new song, “At The Cross.”

Originally released in July 2021, “Out Here On A Friday Where It Began,” was written over the course of just one week and recorded live at Hillsong Youth on a Friday night in Sydney. Young & Free enlisted collaboration from several of their very own youth ministry members to help produce the compilation. Today’s acoustic EP release offers fans a stripped down version of their favorites from the album for a uniquely intimate listening experience.

Since forming in 2013, Hillsong Young & Free has released a number of highly successful albums and more than 20 singles, acquiring over 545 MILLION YouTube channel views and 1.4 BILLION global career streams (with a 1.1 M global unit career consumption). The group’s full-length hit album, “ALL OF MY BEST FRIENDS” earned Young & Free a 2021 GRAMMY® nomination for “Best Contemporary Christian Album” and marked their second career nomination. Since its debut, “ALL OF MY BEST FRIENDS” has garnered more than 45M global streams and over 13M combined YouTube views.

With a combined social following of 3 MILLION plus fans, Young & Free has seen eight No. 1 career singles and ten Top 10 singles at Hot AC radio. Their debut album “We Are Young & Free” landed in the Top 25 on Billboard 200 while “Youth Revival” garnered the group its first-ever GRAMMY® nomination for Best Contemporary Christian Music Album (2017). Their recent single “Every Little Thing” hit #1 at Hot AC radio for eight weeks, making it the longest running #1 for the band.

“Out Here On A Friday (Acoustic)” EP Track List: