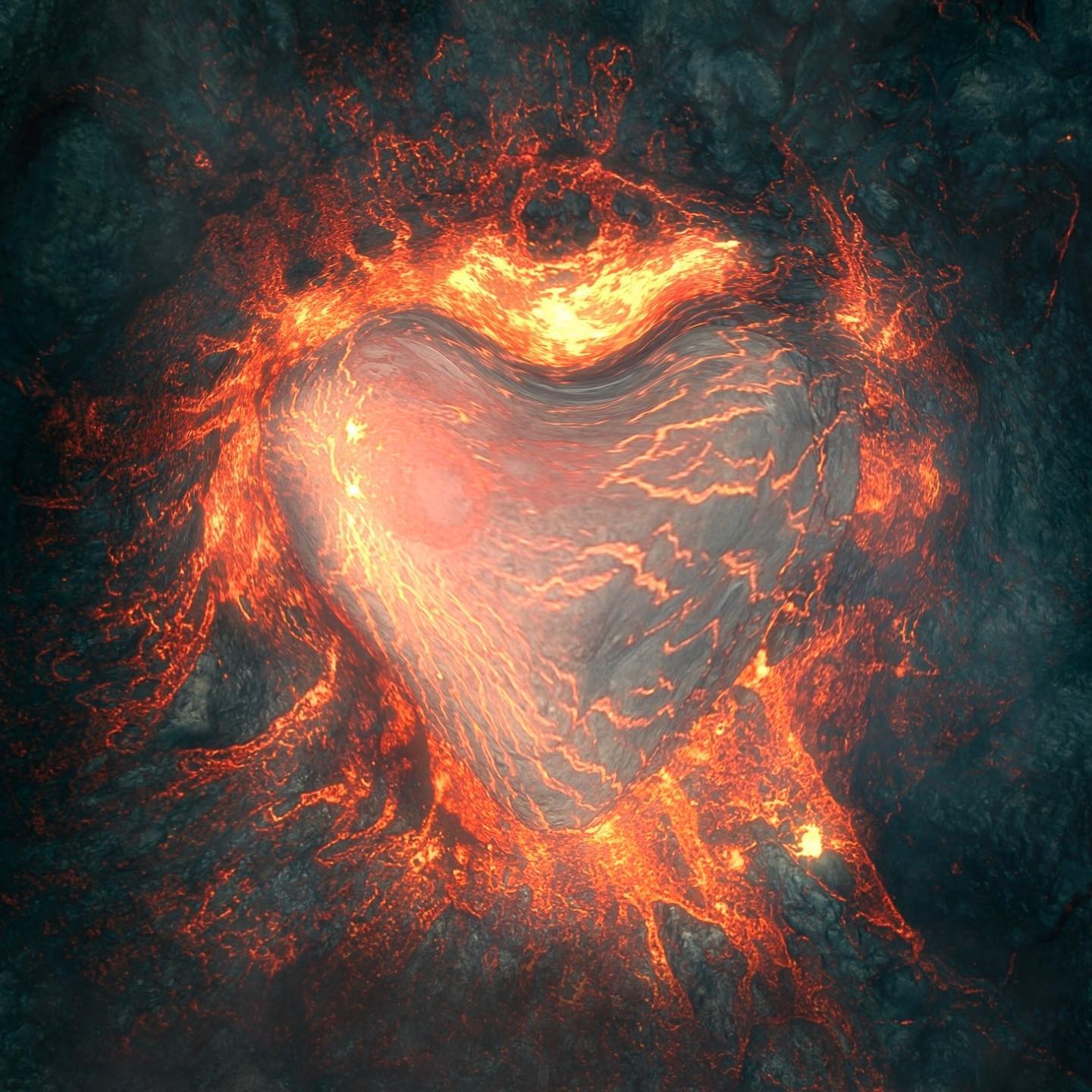 Matthew Parker shares the story about this song: My friends Sam Bowman & Xander Sallows took a time machine all the way back to 2017 to collaborate with 5-years-ago me. Back then I made a song called Burn Like Embers and didn’t think it was quite “there” and so I never officially released it, only throwing it on Soundcloud. But now Sam & Xander have joined with 2017 MP and “Re-Ignited” it, making a whole new version that is now the official version. It’s been a long journey for this song, but it’s finally here!