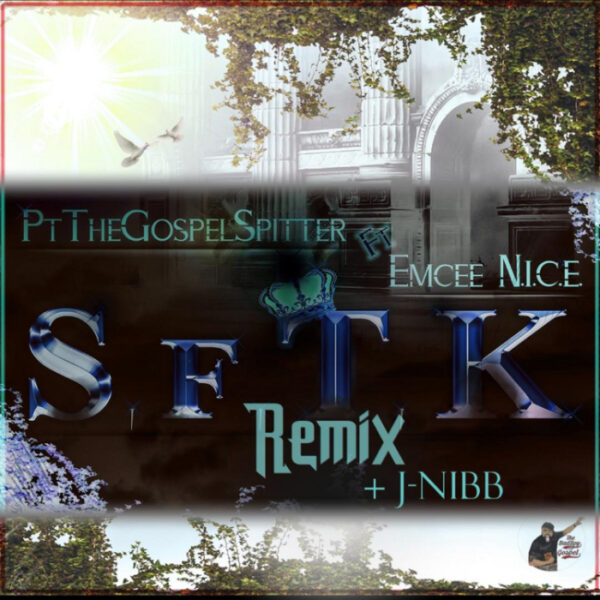 PT a/k/a Ashante P.T. Stokes or the Bad Boy of Gospel, is looking forward to similar runs with his latest release, “SfTK Remix feat. Emcee N.I.C.E. and J-NiBB” and the companion visual single short film release, “SfTK (Service for The King) The Movie” on Apple TV in mid-February.

Tapping on Grammy nominated producer Sam Peezy to remix his SfTK. The remix is the soundtrack of his visual single short film. The commercial release of PT’s “SfTK (Service for The King) The Movie” will be on Apple TV this year in February. The film has already accumulated nine award wins at all IMDB qualifying film festivals.