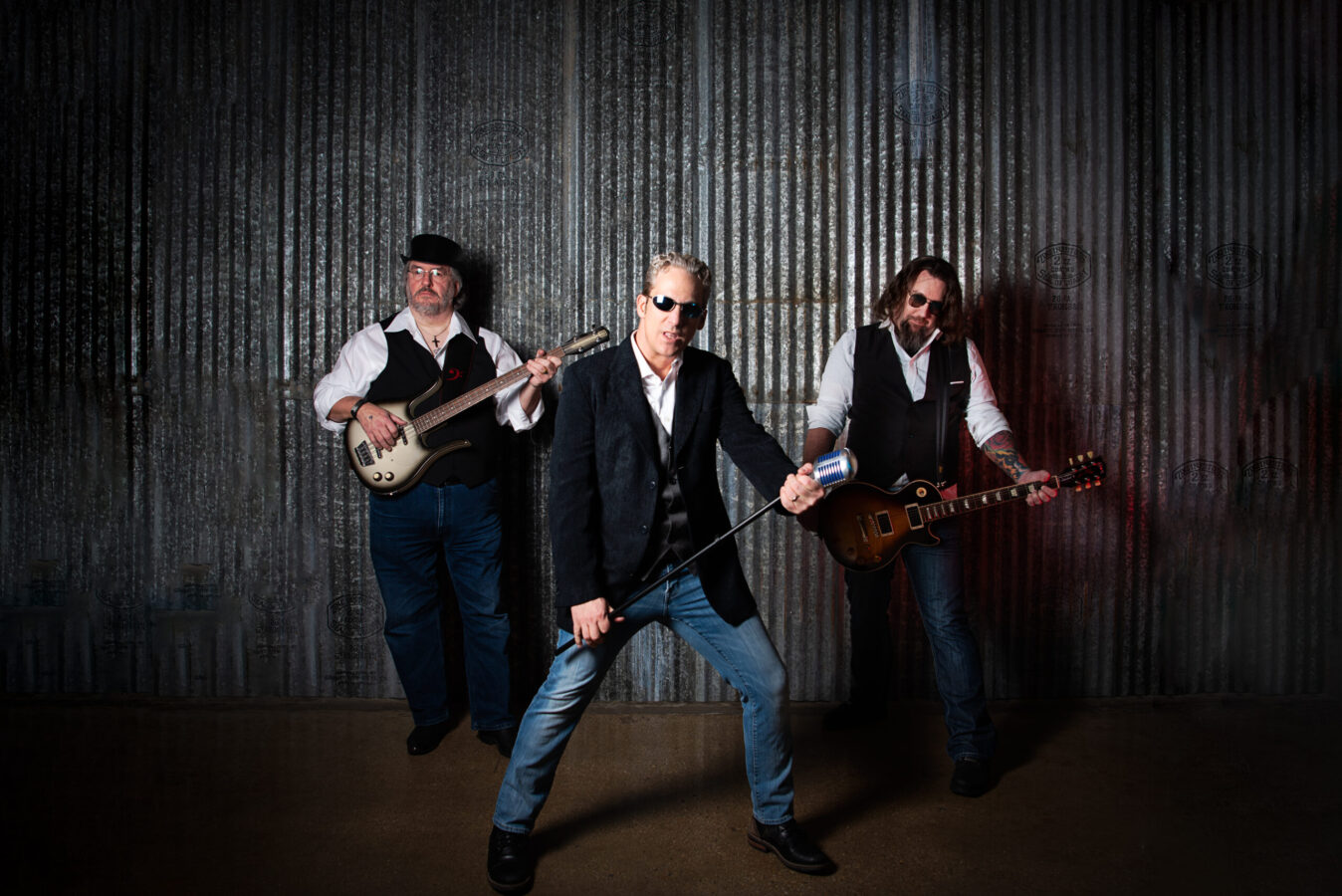 Voices of Verity released their new single “Out Of My Head (Remix)” to national radio and all digital media sites on Friday, February 11, 2022. The Christian Hard Rock band hails from Chicagoland where they are all veterans of the Chicago music scene.

Jeff Krause (lead vocals) has been a staple of the Chicagoland music scene for over 15 years. He has fronted multiple successful cover bands that included No Limit, Audio Fracture & Blind Reflexx. While in these bands, he played over 200 shows that included many large festivals, venues and even on both radio and tv. In 2018, he co-founded the original band Voices of Verity that continues today.

Art and music have been part of Mike Pounovich’s (guitars) life since an early age. Growing up in Northern Michigan he started taking piano lessons at 6 years old and that musicality and artistry followed him through high school band and art classes. Mike joined the US Army Reserve in 2000 when he graduated high school and in 2003 he was deployed to Iraq. This is where his love of guitar really started.

Rounding out the band is Mark Gontarz (bass guitar) who grew up learning a lot from his and his older brother’s records like Sabbath, Rush, etc. Later, Mark joined a variety of bands, including a hardcore Chicago punk band called Fast Forward, playing on a local folk artist’s album, Bill Dicker, and in a rock bar band called Sheridan Ave.

The band signed with The Management Agency, Inc. (Jacksonville, FL) for management in December 2021. Voices of Verity has rebranded and updated all their social media sites and launched a new website on February 11, 2022. This coincides with the radio release (serviced to radio by Play MPE) of one of the best songs on their CD “Redemption” – “Out Of My Head (Remix)” – and its release to digital distribution worldwide.

Buy/Stream Out Of My Head (Remix)