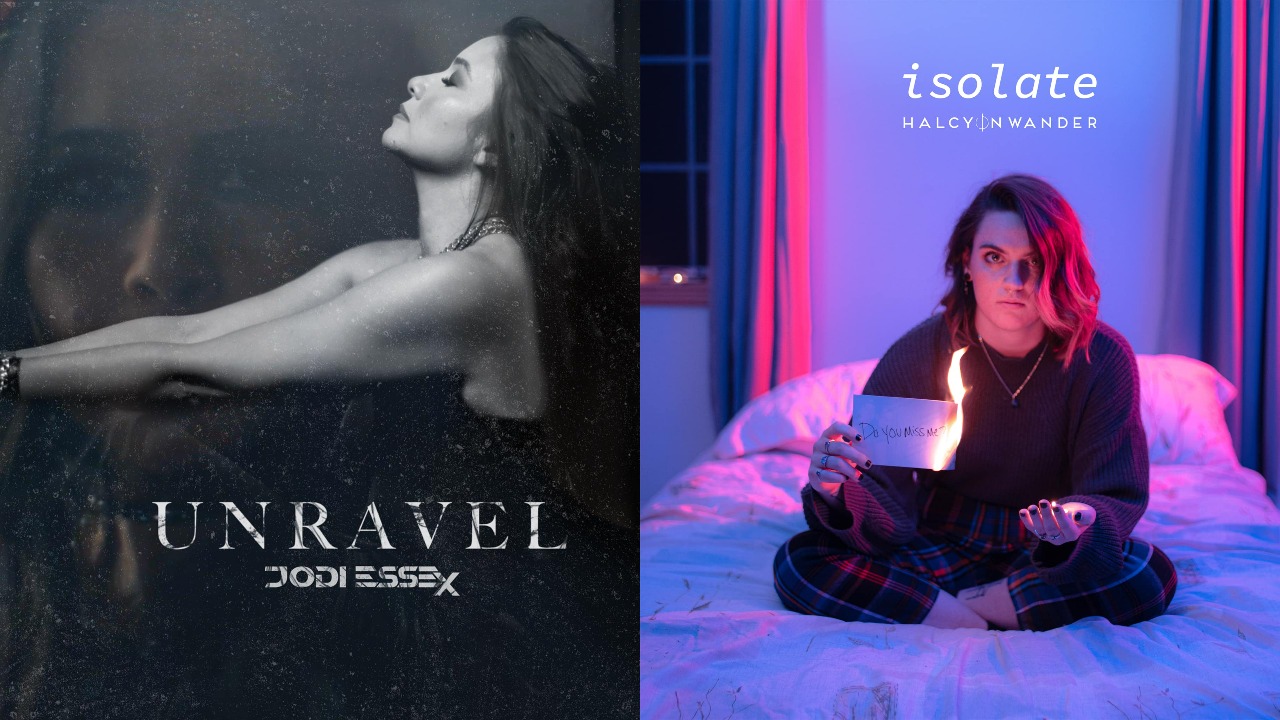 Hey rockers and welcome back to this week’s rock news roundup! It’s time to see what your favorite rock artists are up to this week.

Nesdam made an announcement yesterday (on his birthday) about a new single called “One Block Away” which is being released on February 22nd. He is also in the process of making a new EP. If you would like to donate to the making of this EP you can go to Cashapp: $patrickmadsen Venmo: @patrick-madsen-2 or PayPal: @patmadsen. You can read info on that, as well as read info on how much he’s overcome here. You will want to turn your volume up, as the post also shares a preview of the new single! I’m so excited for what his future brings!

Rockfest Records is in the market for creatives to join with them! Check out their post about that here and you can email your portfolio to Joseph at the email address listed in the post. Good luck to everyone who sends in an email!

Matt Moore had Matthew Parker remix his song Broken Pieces. This remix of Broken Pieces is proof there are remixes out in the world that are amazing! Check it out below!

Relentless Flood is releasing music on February 11th! Check out their post about that here and this post to find out the track name.

Wolves at the Gate has a new single out tomorrow called “Peace Starts the War”. You can pre-save it here!

Decyfer Down is coming out with new music! You can check out a sneak peak of it here. I’m so excited to have some new DD tunes in my life!

Jodi Essex is releasing new single “Unravel” on February 23rd! Check out the post on the explanation of the song here. I have to say, after the song “Offend” by her, I am very excited to hear this one!

Halcyon Wander is releasing new single “Isolate” tomorrow! Check out the post on that here and pre-save here.

Glasslands‘s music video for Bury My Flame is out now and it’s a definite banger! They are also dropping their debut full length album called “The Deep” on April 8th. The post for that can be found here! I can’t be the only one who is so excited to see this band at it again!

Behold The Beloved shared a preview of their new album “No Surrender”. No Surrender is coming out in March of 2022. I can tell it’s going to be an awesome sauce album with lyrics such as “Defy the gates of hell. Bury the white flag, no surrender!”. But don’t take my word for it, check out the preview here and judge for yourself!

That ends this week’s Rock News Roundup. Thank you all for tuning in and I hope you all have a great rest of your week. See you back here next week!