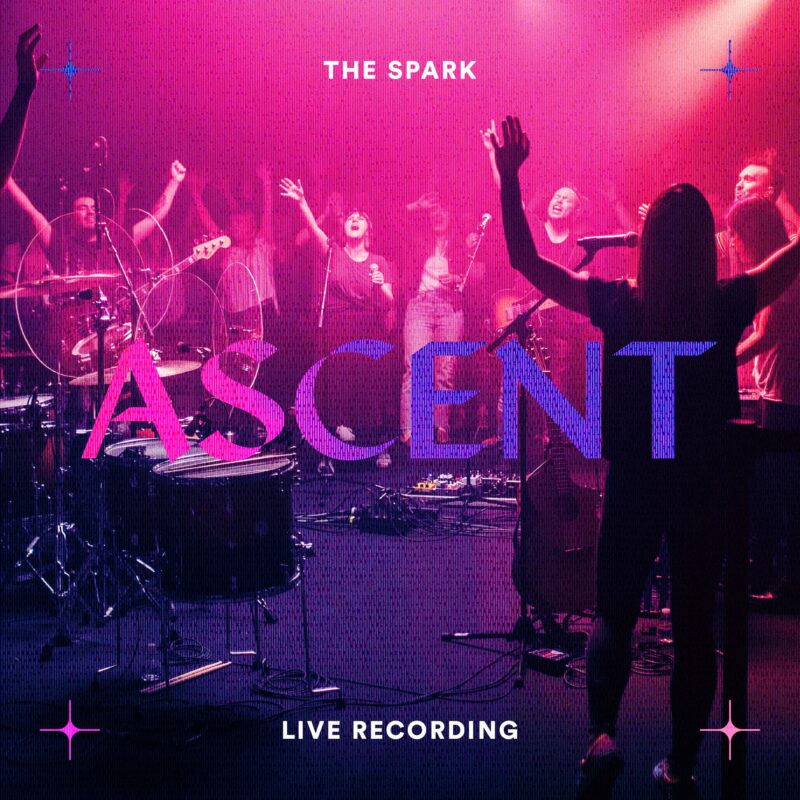 The Kenosha, Wisconsin based worship group known as The Spark debuted an immersive video worship session on their YouTube on January 24. The video was followed by a corresponding live album, available to stream on all major digital platforms on January 28.

The songs captured on ASCENT were written in service of The Spark’s home church family— a family that Skillet members John Cooper, Korey Cooper and Jen Ledger are also a part of. They participated in the powerful session that became ASCENT.

“We are a people running after God, and some of us happen to be musicians.” The Spark primary writer Chris Marvin explains. “We thought, ‘how can we display a worshipping people? How can we invite people to be drawn into this thing that’s already happening?'”

The result is a Spirit-saturated time of abandon, an authentic outpouring of praise to a glorious God. Ascent includes six original songs as well as four spontaneous moments.

“These songs have really resonated within our local church during our times of worship together,” Chris explains. “We wanted to capture that in an excellent way, with production that is unique but that doesn’t get in the way of the worship time. We wanted to capture something authentic.”

This is The Spark’s first full album since 2015’s Burning Hearts. In the years since, the band has continued faithfully serving their local church, as well as occasional conferences and events. Chris has also appeared playing guitar for Ledger, Skillet drummer Jen Ledger’s acclaimed side project. Worshiping alongside the local church continues to be The Spark’s greatest priority and joy, committed to genuine, Spirit-filled worship rooted in deep knowledge of the Word.