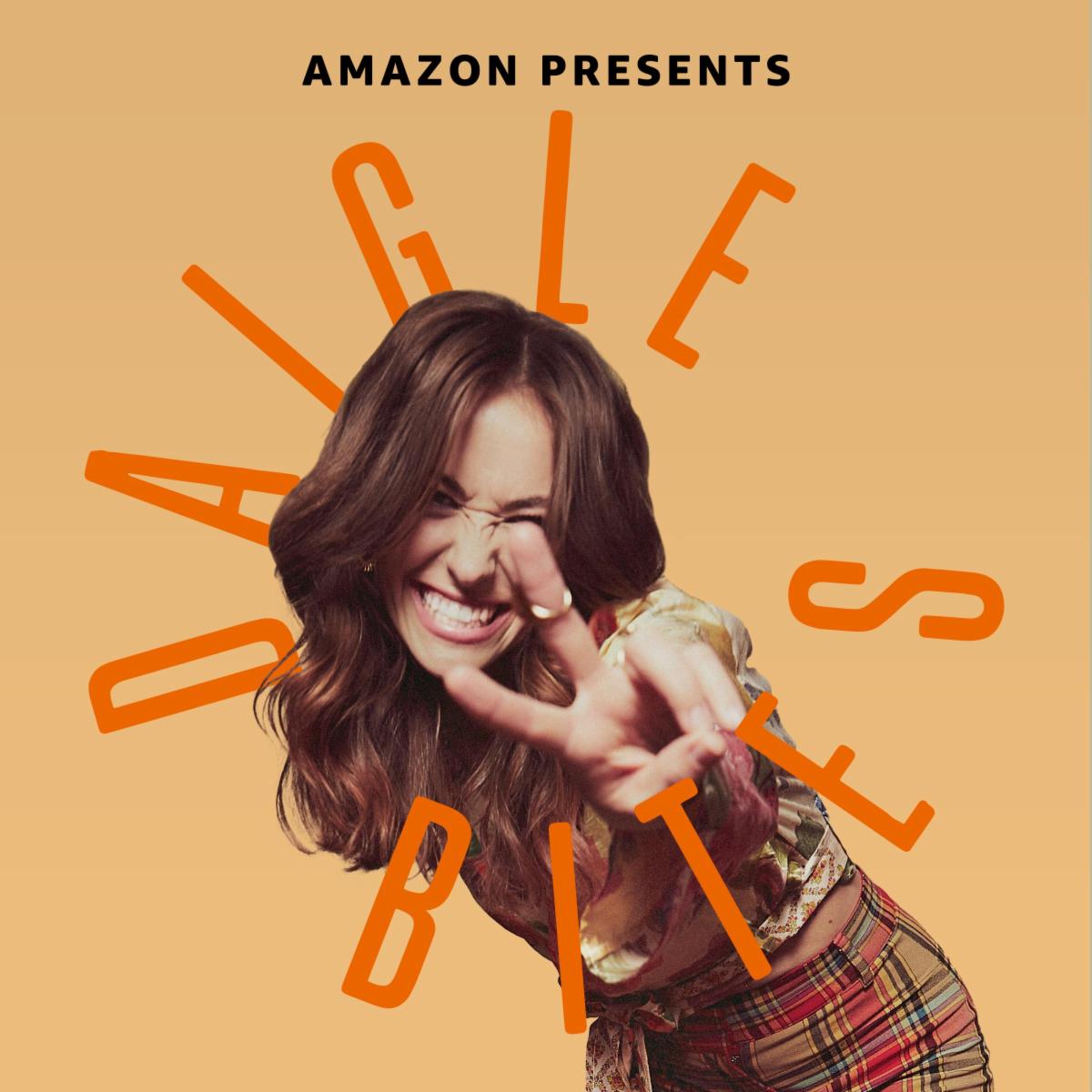 Two-time GRAMMY Award winner and multi-platinum selling artist Lauren Daigle has announced the second season of Daigle Bites launching on January 26, exclusively on Amazon Music. In season two of the podcast, Daigle features special guests from a variety of experts in different fields and professions that she may have found herself had she not pursued a career in music. The episodes tell stories of success and failure, challenges, and victories, but ultimately, they tap into the sense of childlike curiosity that urges listeners to rediscover what they dreamt about being when they grow up.  Daigle Bites’ 12-episode season kicks off with an inspiring conversation with counselor and New York Times-bestseller Lori Gottlieb, followed by a once-in-a-lifetime chat with Astronaut Shane Kimbrough, renowned author Annie Downs, and Olympic gold medalist Ryan Murphy. Daigle Bites is produced by Elizabeth Evans Media. New episodes of Daigle Bites are available every Wednesday exclusively on Amazon Music HERE.

“I get asked all the time, what I would do if I hadn’t pursued music,” shares Daigle. “But how could I possibly narrow down the list when the world is so big and filled with so many options? With Daigle Bites I’ve been able to talk to folks from different industries to cultivate connection, passion, and a touch of inspiration. I hope that as people listen to these stories of those who are pursuing their passion, they are able to find the courage and spark to go for their dreams.”

Daigle recently completed her first sold-out headline arena tour, the Lauren Daigle World Tour, which wrapped in Nashville where Daigle was presented with a Global Impact Honor by the iconic singer/songwriter and musician Amy Grant. The honor recognized the impact that both her music and philanthropy has had on millions of people worldwide and distinguished Daigle as a genre trailblazer and ambassador.

Since the release of her GRAMMY Award winning, platinum certified album Look Up Child, Lauren Daigle has reigned on the Billboard Charts. The album debuted at No. 3 on the Top 200 Albums chart making Daigle the first female artist to simultaneously hit the Top 10 on both Billboard’s Pop and Christian Billboard Album Charts. After spending 100 weeks at No. 1, Look Up Child, also holds the record for the greatest number of weeks at the top of any individual album chart. In addition, the GRAMMY Award winning crossover hit, “You Say,” became the longest-running No. 1 song of any genre on the weekly Billboard Hot charts at an incredible 132 weeks and has been certified 4x-platinum by the RIAA. Her latest single, “Hold On To Me,” marks her sixth No. 1 and extends her record of on the Hot Christian Songs chart. Daigle has earned seven Billboard Music Awards, five American Music Awards, ten GMA Dove Music Awards and sold-out concert venues all over the world.