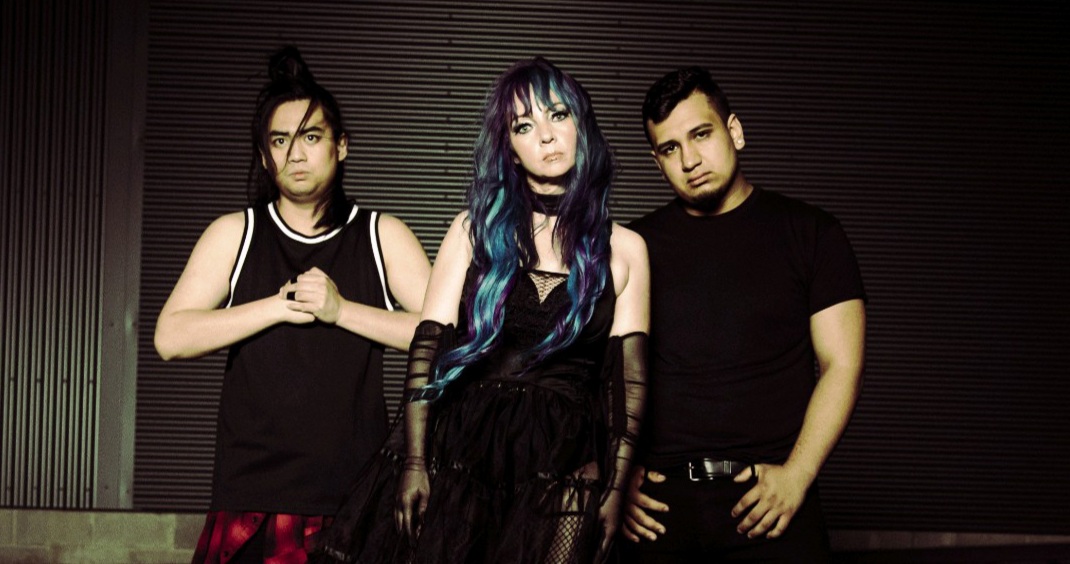 Hey rockers! We are back at it with another roundup of rock news. Check below to see what your favorite rock artists are up to this week!

Skillet released their new album “Dominion”. If you haven’t checked it out yet, get to it! You can take a listen through the link here. After the album release, I can officially say “Standing in the Storm” is my favorite off the album. Such a great reminder that regardless of what comes our way, we can still take a stand for truth in love. You can also check out this awesome video of John Cooper talking about the gospel here!

Ignescent releases their song “Remnant” tomorrow! Check out their post about it here and pre-save it here. You can also watch the music video for the song below when it premieres tomorrow!

Close Your Eyes has an announcement coming up in February. Check out their post about it here and be ready for what they have in store!

The Protest dudes have been up to something! They recorded a new song at The Ranch with Josiah Prince (and Asher too of course!). Check out their post about it here!

Switchfoot premiered their music video for “Beloved”. Check it out below! Some of my favorite lines from the song are “I’m staring and despairing on the screen. Turning everything that’s real into a meme. But the feeds that I read don’t feed me what I need”.

Manafest announced that Trevor McNevan will be featured in a new song called “Gravity Falls”. Check out the post about that here to hear a preview of the song. Sonny from POD is also going to be featured on the new album! He is also releasing a song called “Ups and Downs” next Friday! Check out his post about that here. These songs will be on the new album “I Run With Wolves”, which you can pre-order now by going here!

Seventh Day Slumber released their lyric video for their new song “Death By Admiration”. Check it out below! And man the lyrics are fire! Some of my favs are “I tried to be everything. But everything just left me broken. How could you know me well? I didn’t know myself.” I understand this so well. I try to please everyone so they like me, but all that means is I’m not being who I truly am. We are not meant to please everyone or connect with every individual. Be who God created you to be, not what others expect you to be. Work on who you are underneath and mold it to shape the path God would have you lead.

RED announced they are going on tour with Keith Wallen of Breaking Benjamin for their upcoming acoustic tour. Check out their post about that here for more info!

Wolves at the Gate is premiering a new song called “Lights & Fire” tomorrow on youtube. You can click below and set up a reminder to watch when it premiers! If you don’t want to wait that long, you can hear a clip of it if you connect with the band on spotify. You can do that here!

And that ends this week’s roundup. I love you all so much, see you all next week, and rock on!