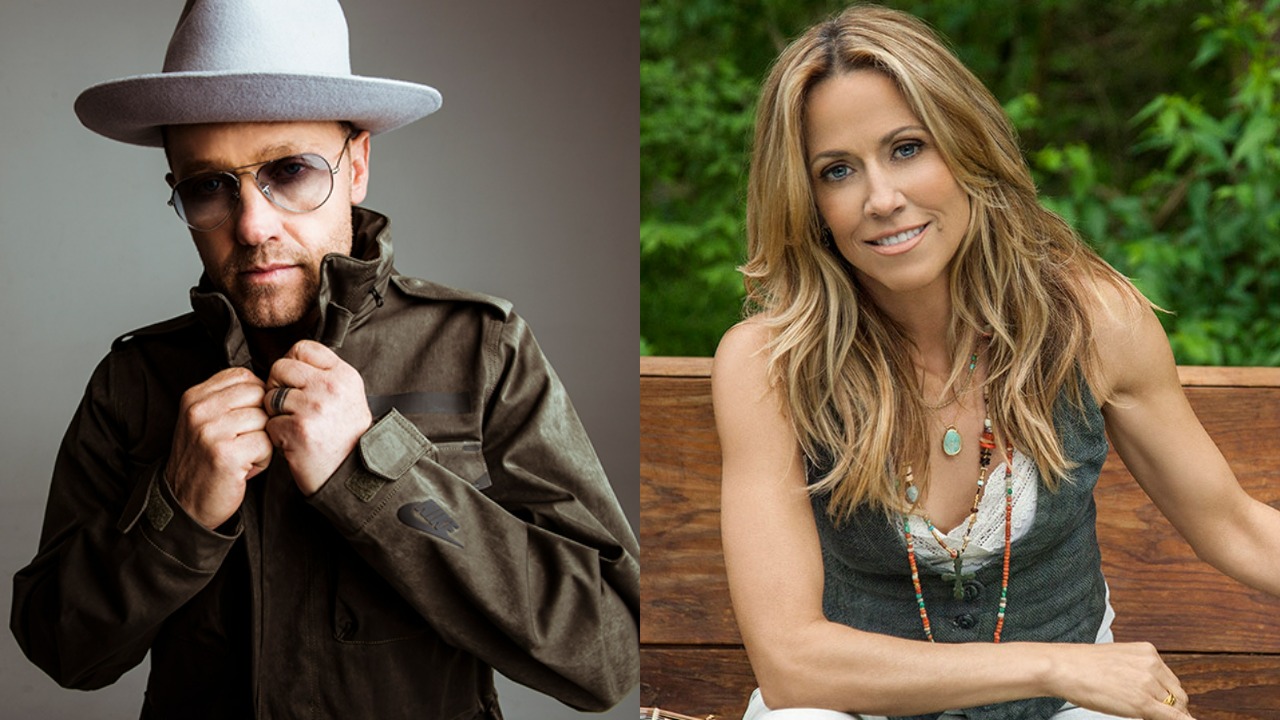 Written by TobyMac and Adam Agee, the track is the follow up to the No. 1 hit “Help Is On The Way (Maybe Midnight),” which went #1 on five charts including the Billboard Christian Audience chart, and held on to  #1 at Hot AC for 13 consecutive weeks.  “Promised Land” continues to climb, reaching top 10 on both the Christian Airplay and AC Monitored charts, and Top 15 on the AC Indicator chart so far.

“I think if we’re honest, each of us have wondered, where is the promised land?,” TobyMac remarks. “…Where’s the blessing for me and my family that I thought would come my way on this earth when I chose to follow the King of Kings?”

TobyMac kicks off the spring leg of his Hits Deep tour in Jonesboro, AR on February 9th.  Tickets are on sale now and can be found at https://tobymac.com/tour.