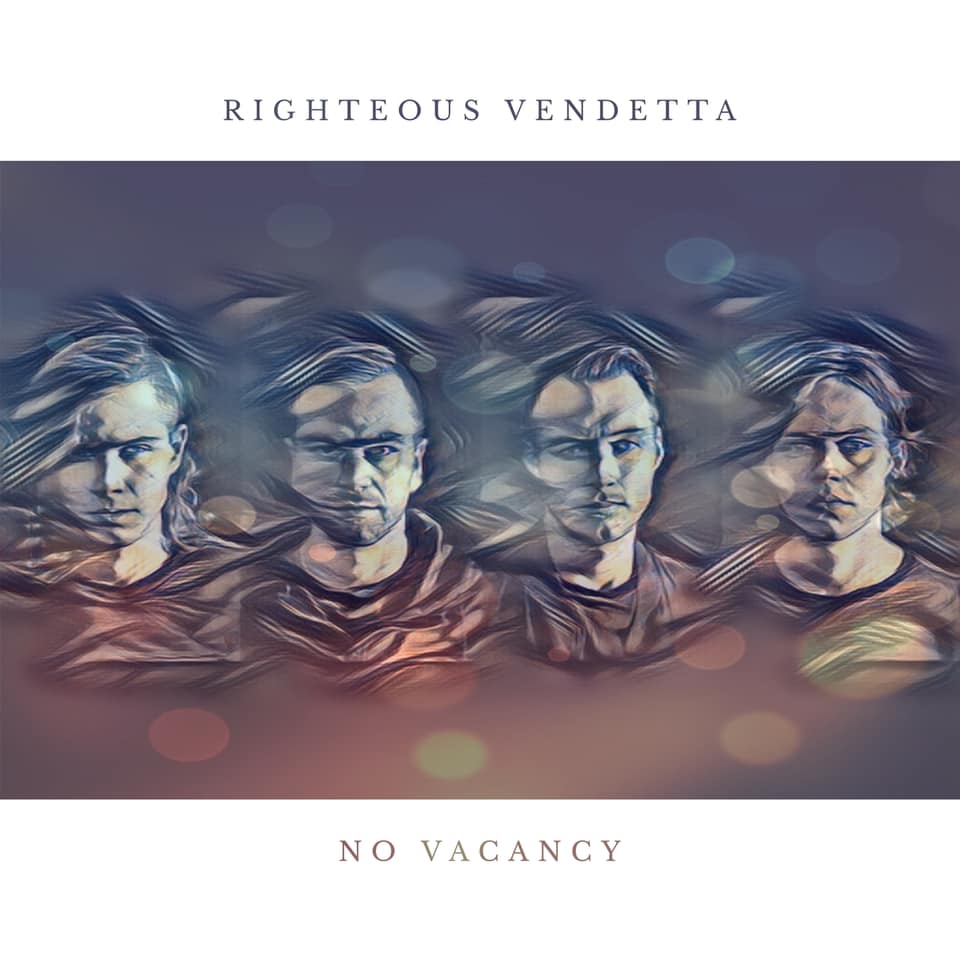 All of this week’s new releases and videos can be seen here and here respectively (or at least the ones I know about/have time to round up!). Below are some of my highlights which will be updated throughout the day (as will the new release list and video gallery).

NEW: You can now listen to the majority of today’s new releases in our JesusWired’s Juiciest Jams playlist HERE. Genre and topic specific playlists to follow in the coming weeks and months.

Skillet released the title track off their new album Dominion which drops in one week. I’m digging this and those guitars!

Mike Teezy is applying some Pressure on his new EP out today. Stream it here.

In the MOOD for some more Mike Teezy? He features on Ayomilly’s new track. Let this track set the mood for your year.

Xander Sallows, Sam Bowman and Sajan Nauriyal have teamed up for one of the coolest vibiest songs about God’s love for us all I think I’ve ever heard. And, no, I haven’t overhyped it at all! Just listen to it…

Fifteen year old promising prospect HYLEM enlisted the help of MvkeyyJ & Joseph Goulding to tell the devil to Stay Down.

for KING & COUNTRY’s new Unsung Hero song is beautiful. The video premieres at 10am CT this morning and can be heard here now.

Oh what’s that? Y’all want some vibes to kick your 2022 off strong? George.Rose has your back with IT’S THE VIBE FOR ME!

Having a dance party? The Prides are Available to bring some more vibes!

Blake Whiteley and Austin Ware are Weirdos (takes one to know one eh?!)

Martin Smith teams up with his daughter Elle Limebear for Our Eyes Are On You, the fourth single off his forthcoming album Dancing In The Fire. The album releases February 4th.