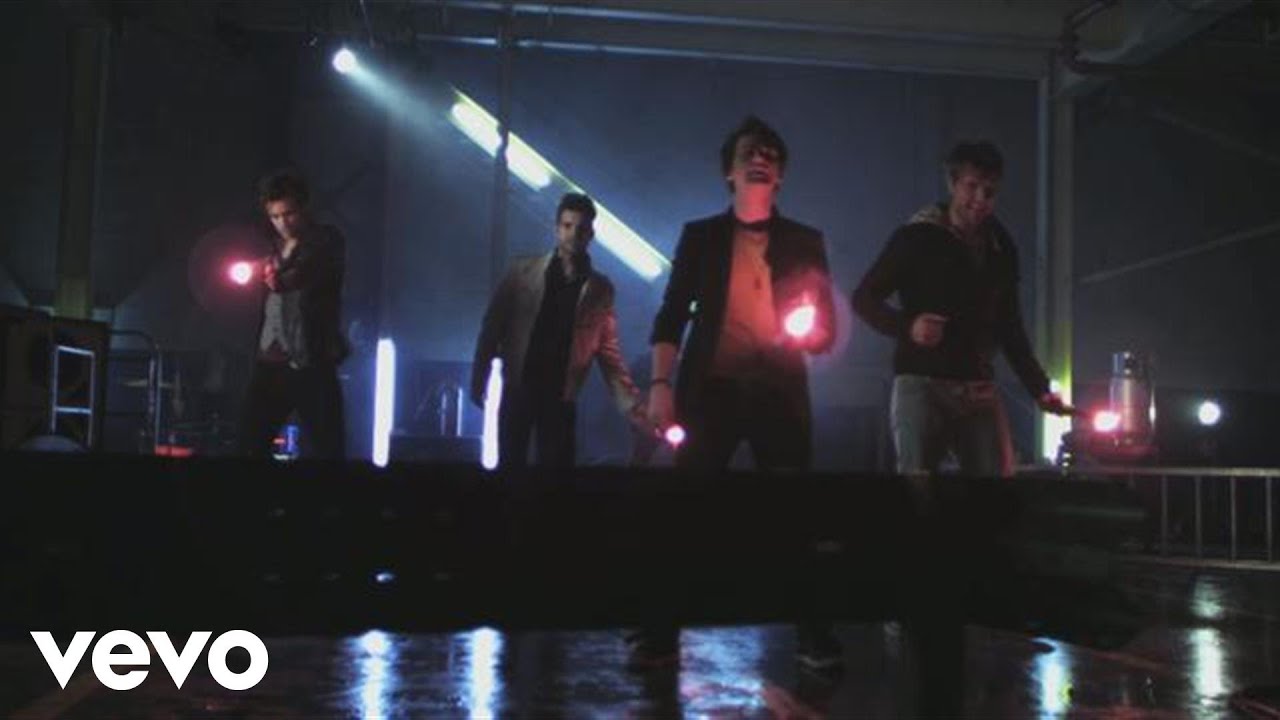 Hey, hey, are you there?
If love is your song
Pass it on

In light of Anthem Lights’ announcement of their new animated series launching on Pureflix January 12th, and the resulting Anthem Lights music video watching session in this house afterwards, there was only going to be one artist who was going to be this week’s Throwback Thursday feature. Yep, you’ve guessed it…Hawk Nelson! Nah, only joking, it’s Anthem Lights (I’m not that careless with my titles!).

After yesterday’s announcement, a couple of our readers let us know their favorite Anthem Lights song and, as it just so happened to match the first video I went back to watch, “Can’t Shut Up” is today’s feature. (I guess I’ll wait to post “I Wanna Know You Like That” until another time!)

Can’t Shut Up was the first track on their debut self-titled EP and then album released in 2011 on Reunion Records. Since then the band has changed two members (Joey Stamper for Kyle Kupecky and Spencer Kane for Alan Powell), released over 20 albums while also pursuing solo music, seen its fan base multipl ten fold, and covered every single song in existence!

What’s your favorite Anthem Lights song? Let us know below and it may well be featured in a future Throwback Thursday. We’ll also be taking user submissions for this column in the very near future so keep an eye out for that announcement.

In the meantime though, turn this up to eleven, don’t ever shut up about your faith, and “if love is your song, pass it on”!!