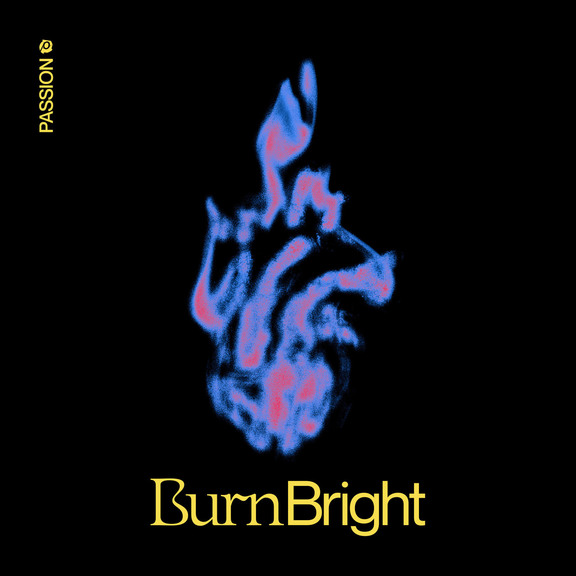 Today sixstepsrecords/Capitol CMG’s Passion released a five-song project, Burn Bright. This project was released during Passion 2022, which began yesterday and continues through today at the Mercedes-Benz Stadium in Atlanta, Georgia with 50 states and 41 countries represented in attendance. This is the return of the conference in person after a virtual event last year due to the global pandemic. To accommodate those at home and around the globe, there is a live stream available in French, Portuguese, German, Spanish, Chinese (Mandarin), and Arabic.