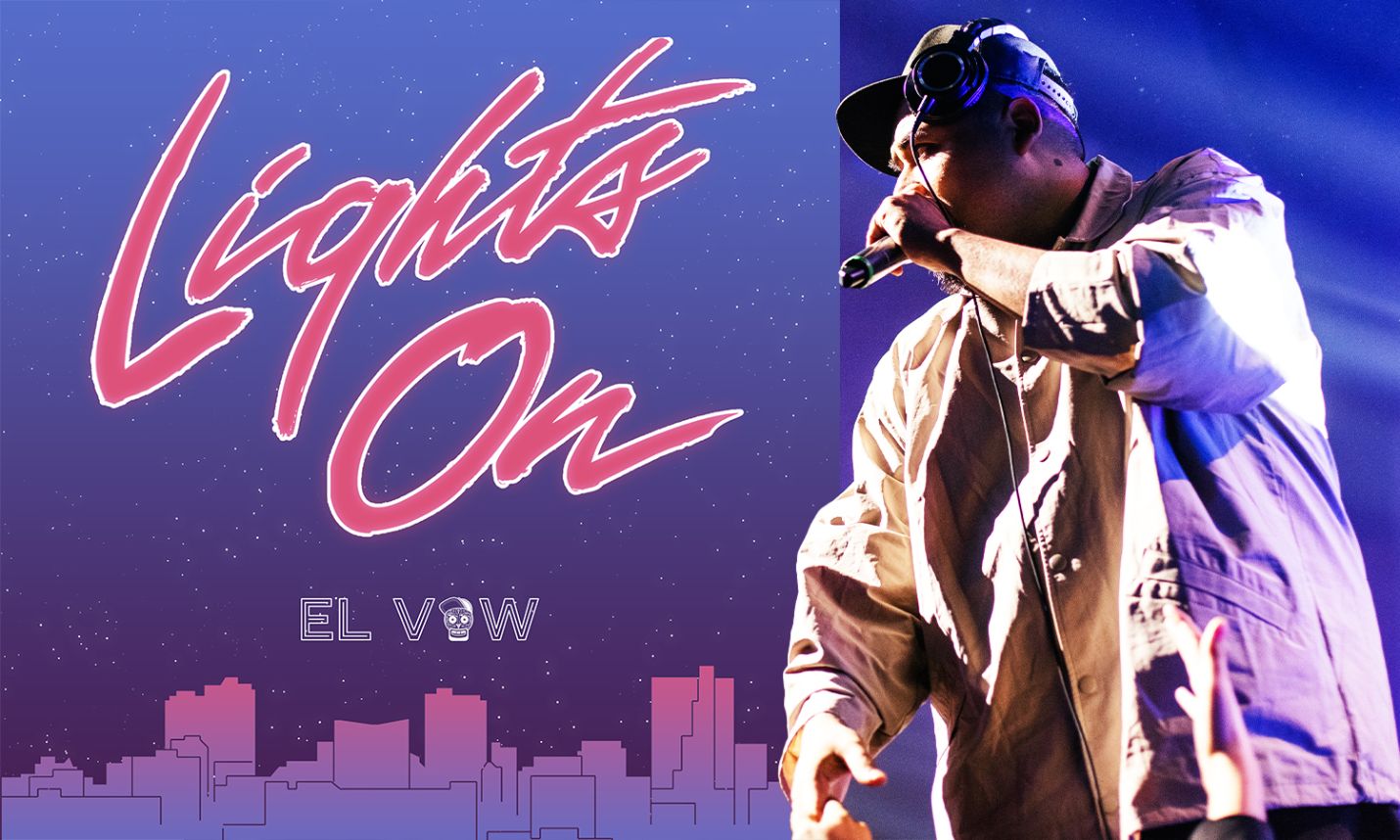 Accomplished deejay and artist El Vow has remained busy during 2021 despite the challenges of being a creative in the current climate. With multiple singles released this year already, El Vow decided to reach back into his catalog for one more record before the ball drops and 2022 hits.

Performing alongside some of Christian hip hop’s most recognizable names (Social Club Misfits, Derek Minor, KB, Lecrae), El Vow has been perfecting his craft of engaging an audience with both high-quality music and unforgettable showmanship. This new record is a perfect example of that dedication.

Lights On is an uptempo track that is meant to energize any crowd.

Vow re-engineered Lights On and gave it new life with a complete remastering of the original song. The result is a jolt of energy meant to engage Vow’s current fanbase and introduce new listeners to his eclectic style of music.

Not only does the record boast a sonic experience that connects with any listener, but for believers it carries an additional message. As El Vow explains, “Even in the midst of such a dark season in our world, we can still be a light.”