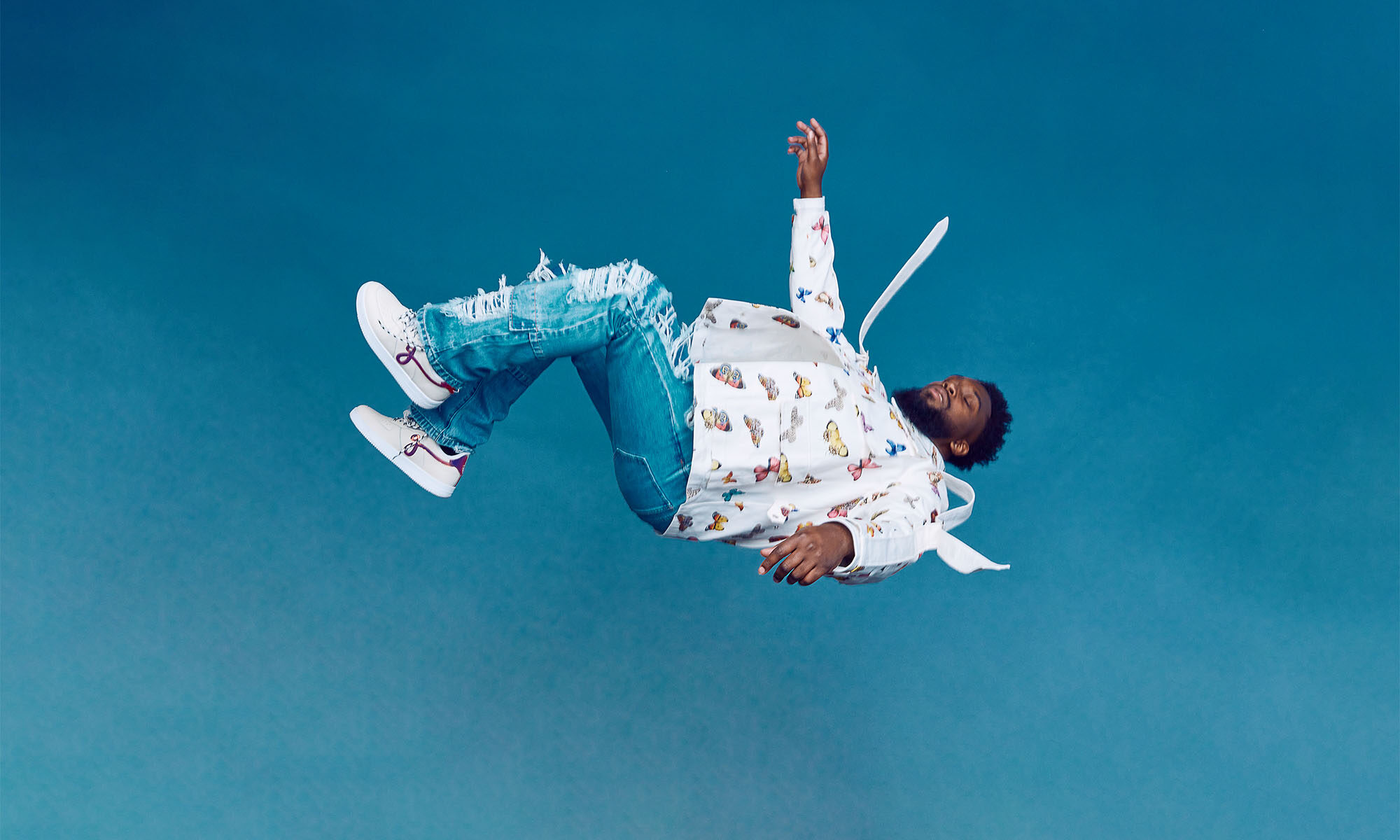 Multi-platinum selling performer and award-winning songwriter Dante Bowe has broken the record for the greatest number of simultaneous nominations in the Best Gospel Performance/Song category at the 64th GRAMMY Awards. His nominations include solo singles “Voice of God” and “joyful.” as well as a nod for songwriting on Elevation Worship and Maverick City Music’s “Wait On You.” Since the creation of the category in 2015, no other artist has achieved this status as a multi-nominee.  In addition to his solo nominations, Dante contributed to a Best Gospel Album nomination with Maverick City Music for Jubilee: Juneteenth Edition and Best Contemporary Christian Music Album with Elevation Worship & Maverick City Music for Old Church Basement. The 64th GRAMMY Awards will air live from the STAPLES Center in Los Angeles on January 31, 2022 at 8 pm EST/5 pm PST on CBS and Paramount+.

Earlier this year, Dante released his sophomore album and Bethel Music label debut, circles.  The incredibly personal album quickly shot to the top of the charts, debuting at No. 7 on the Billboard Top Gospel Albums chart. The lead single, ‘joyful,’ reached No. 2 on Billboard’s Gospel Digital Song Sales and No. 3 on Hot Gospel Songs, making it the highest solo charting position of his career. The follow up single, ‘family tree,’ premiered on BET marking his first televised debut. Next spring, Dante will join four-time GRAMMY Award winning duo for KING & COUNTRY on the road for the ‘What Are We Waiting For? – The Tour.” The 33-date trek will make stops in arenas throughout the United States beginning on March 31st in Southaven, MS before traveling through Chicago, Phoenix, Las Vegas, and more then wrapping in Franklin, TN on March 22nd. More information about the dates and tickets can be found HERE.