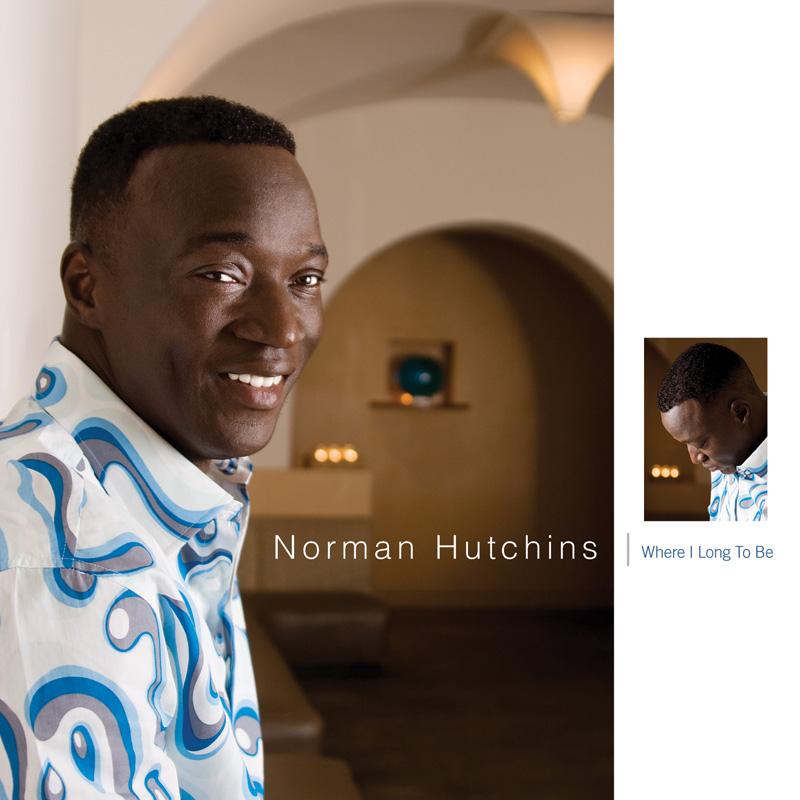 Who knew back in 1991 when JDI Records quietly released a simple unassuming 18-word song, to little fanfare, that “Emmanuel” would become such an enduring & beloved Christmas classic. Translated into 29 languages, “Emmanuel” by Norman Hutchins & JDI Christmas celebrates 20 years this season as a holiday classic that bridges the gap between cultures & denominations around the world as we celebrate the birth of Jesus.

Radio and Records Magazine says “Emmanuel is our favorite Christmas/365 days of the year song!”

With over nearly 50 million views/streams, “Emmanuel” is one of the top selling Christmas CDs of all time.  Produced by Jason White (Kanye West) and Professor James Roberson (Dr. Bobby Jones), “Emmanuel” is a collection of holidays gems including “Silent Night” featuring Aretha-protégé DeNetria Champ, “Go Tell On The Mountain” by Chester D.T. Baldwin, “Joy To The World” (Nikki Potts – Kurt Carr Singers) and so much more.

Get it on iTunes here