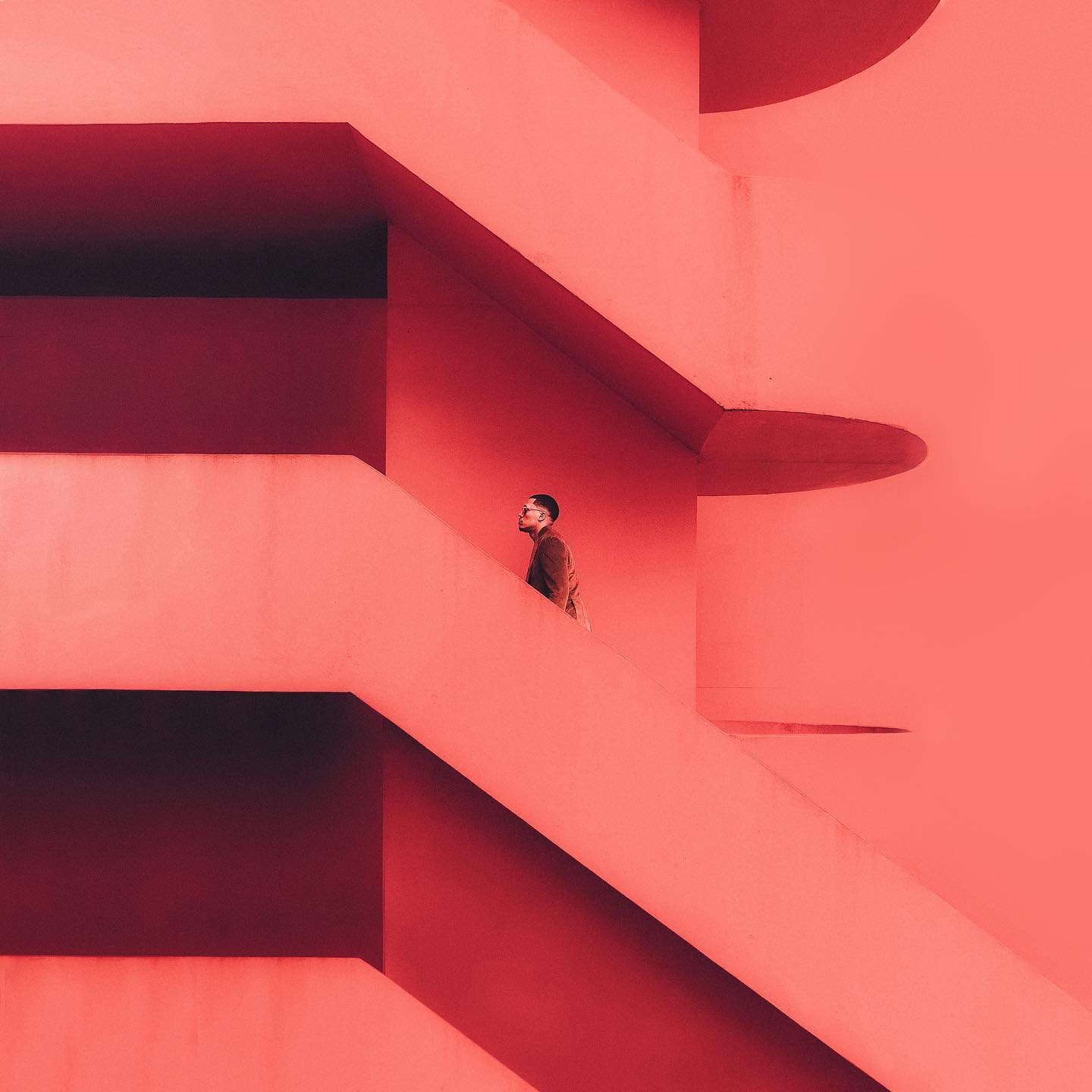 Dec 14, 2021
Rapper, pastor, husband, father, and 116 Clique founding member, TRIP LEE, is back with another single, “Supernatural!” “This song, Supernatural, is about some of the things I wish were different in our world. Some of them are big and important— and others are lighthearted— but all of them represent exactly how I felt when I wrote it,” shares Trip. “We’ve all been through A LOT in the past few years. And when we look at how messed up our world is, it’s clear that we can’t fix everything on our own. Some things are just too big and out of our control. If it’s gonna change, we need supernatural help! But, if we just call on God, nothing is too big for him.”
He makes his return with a renewed mission, “My goal is still to help people to see themselves in the image of God, so they can become a reflection of his greatness,” he shares. “I’m not giving my artistic expressions more room to be authentic than in my faith. Where I am weak, that is where the Lord’s strength is best seen, and I’m relying on his strength to guide me as I make my return.”
After his 2016 album, The Waiting Room, the Dallas bred and based artist gave more attention to pastoring. “I felt called to the pulpit because I love the way pastors walk beside people and help them grow. But because of my health, I realize I need to make an impact differently and in this season it’s through music.”
Trip Lee’s storied career began over a decade ago after a chance meeting with Lecrae and Tedashii at a show. When they met, he was already rhyming, starting at the early age of 12, when he released his first mix tape. A mutual friend introduced him to Lecrae and Tedashii, and their friendship developed. Trip Lee signed to Reach Records at 17 and released his debut album, If Only They Knew, two days after his high school graduation. Since his signing, he has released five additional albums: 20/20 (2008), Between Two Worlds (2010), The Good Life (2012), Rise (2014), which debuted at #2 on the Billboard Rap Chart and at #16 on the Billboard Top 200 Chart, and Waiting Room (2016).
Click here to stream