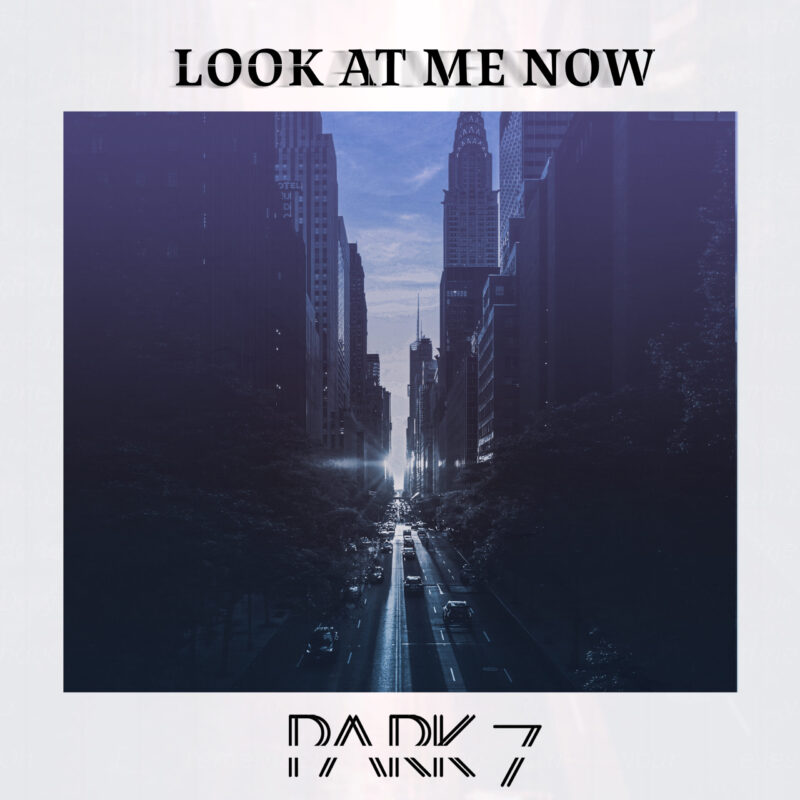 Listen to Finnish Christian pop rock band Park 7‘s new Look At Me Now single. The song is an emotional pop song with a catchy danceable Pendulum-stylish chorus. “Look At Me Now” can be streamed on all major digital platforms.

Singer-songwriter Miika Lamminmäki says “Look At Me Now” is one of the most intense songs he has written:

“As a songwriter the most important things for me are being honest to myself and burying myself in the atmosphere of the song. From the beginning of the writing process I knew how this song should sound like and I couldn’t be more satisfied with the outcome. When I listen to it, I’m going somewhere else for a couple of minutes and when the song ends, I wanna start again and just dwell in the song’s bittersweet world. I think that’s what’s music and art are about.”

Park 7 is a pop rock band from Finland, that have played hundreds of shows in Europe and in the USA and released three studio albums. The band was signed to Burtonwood Records (Nashville Label Group) in 2020 and became the first international band in the label’s history. Burtonwood Records is distributed by Capitol CMG (Universal Music Group). Park 7 is passionate about bringing hope through their music to all their fans and everyone they meet.