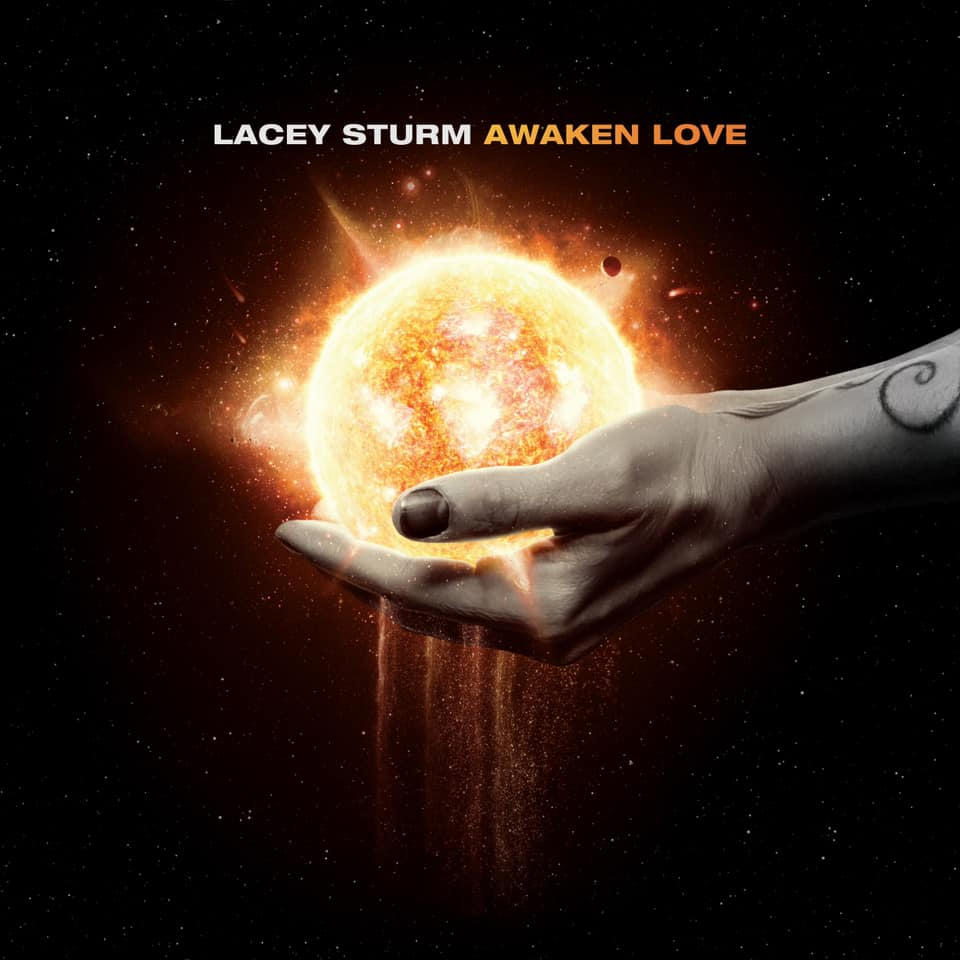 Hey rockers! Read below to find out some fantastic news about the rock world.

Lacey Sturm is releasing a new single called “Awaken Love” tonight at midnight! See their post about it here and pre-save it here. I’m really excited for this song ya’ll!

Amongst Wolves premiered their music video for “Defender” and you can check it out below! This is a song I would put on while driving down the road and start jiving to. Get those hands up and be reminded that God is our defender!

Azariah is releasing her new song “Pull You Through” on December 19th. Check out her post about it here to hear a preview of the song!

Buried Above‘s debut album is being released on December 17th! Check out their video preview of it here and get ready to have your head explode from sheer awesomeness! The previews are totally SICK and stacked with so many great collabs. I’ve waited a long time to get my hands on a full album of theirs!

Adelaide has a new album coming out on January 1st, 2022. You can see her post about that here. If you pre-order the album before December 20th you save 5 dollars. Pre-order it here!

boiling point premiered their music video for song “Monuments”. The images of static noise on all their screen devices with lyrics like “L-O-V-E is more than a catchy slogan on your t.v. Quit your scrolling man, engage your empath. There’s more to life than your distraction avalanche”. It connects the lyrics to the video by saying stop letting the things of this world distract you from what really matters. Check it out below!

Skillet is releasing a new song tomorrow called “Refuge” with a lyric video for it. You can see it below when it releases!

The Grizzly Awards’ nominations are now up for consideration and we can all take part! As Christian Rock fans it is important to support The Grizzly Awards as it is for the rock fans by the rock fans. Read their post about it here and then go here to start nominating the bands/artists you think should be nominated!

And that ends this week’s rock news roundup. I pray you all have a great rest of your week and I will see you all back here next week!