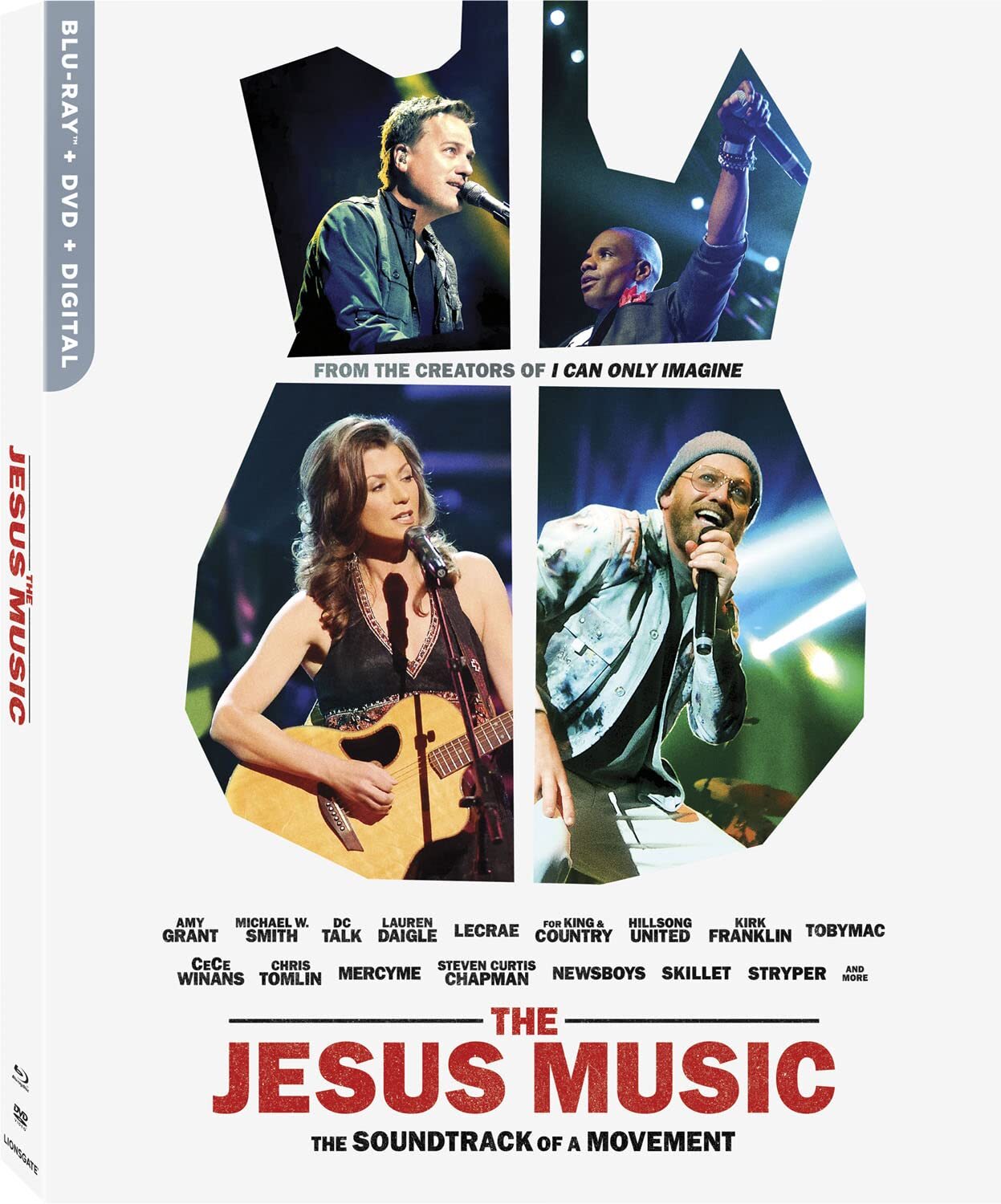 With a coveted “A” Cinema Score, a 98% audience score on Rotten Tomatoes, and a plethora of coverage from a wide range of press and critics, The Jesus Music, released by Lionsgate, and the latest hit directed by the Erwin brothers, is available on Blu-Ray, DVD and Digital now.

Additionally, both Amy Grant and Michael W. Smith have made several national media appearances, including on FOX & Friends, The Tamron Hall Show, The Today Show, and FOX NATION.

Plug into The Jesus Music