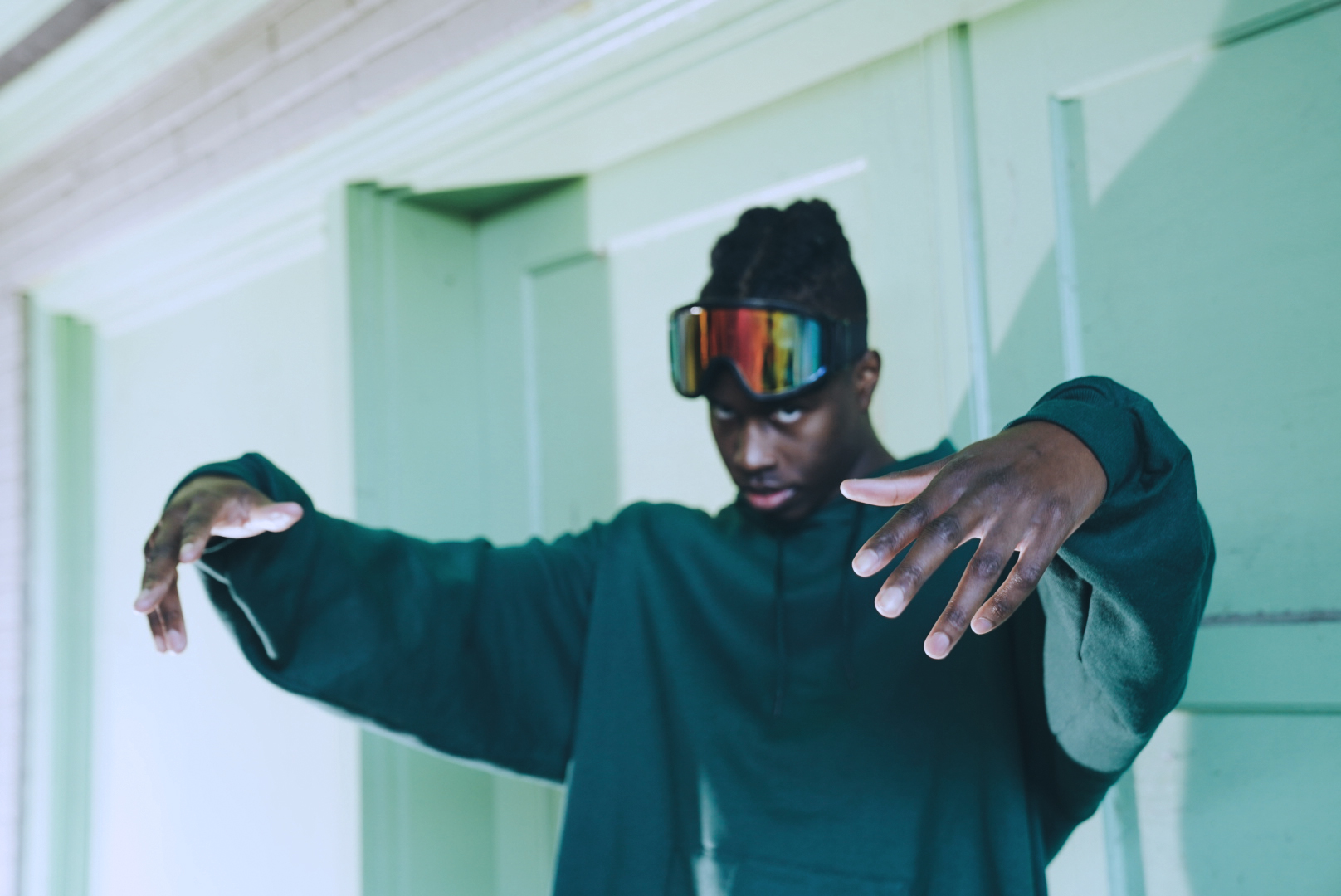 Doomzilla’s back! Christian artist Jay Bizzze yells in a deep voice in the intro, leaving the listener to ask the question, just who is Mr. Doomzilla? A dozen songs in, and it’s no secret now that every song from Jay has a deeper meaning behind it, and Mr. Doomzilla proves it. Taking inspiration from two of the most well-known supervillains in the world, Doctor Doom and Godzilla, Jay pulls back the curtain to reveal a new alter ego to his fans that he knows very well because it’s in Jay himself.

Based on Romans 7:14-25, where the Apostle Paul details his constant struggle of being a new man in Christ Jesus who sees the righteous standard God has set for man while still dealing with the fallen sinful nature. But like Paul, the truly saved in Christ know that it doesn’t end there because when we see Jesus, we will exchange these bodies of death for our new glorified bodies. Until then, we contend with and daily seek to mortify the dark side of us. Jay refers to his sinful nature as Mr. Doomzilla, who in Verse 1 unleashes a hurl of insults at Jay, calling him a hypocrite and reminding him of his past. But Jay in Verse 2 calls the Lord to his defense and reminds himself of the truth that because he is saved by God, God’s seed abides in him (1 John 3:9), so the flesh no longer has power over him as he submits to the Holy Spirit’s control, which is living in obedience to God’s Word. (Galatians 5:16).