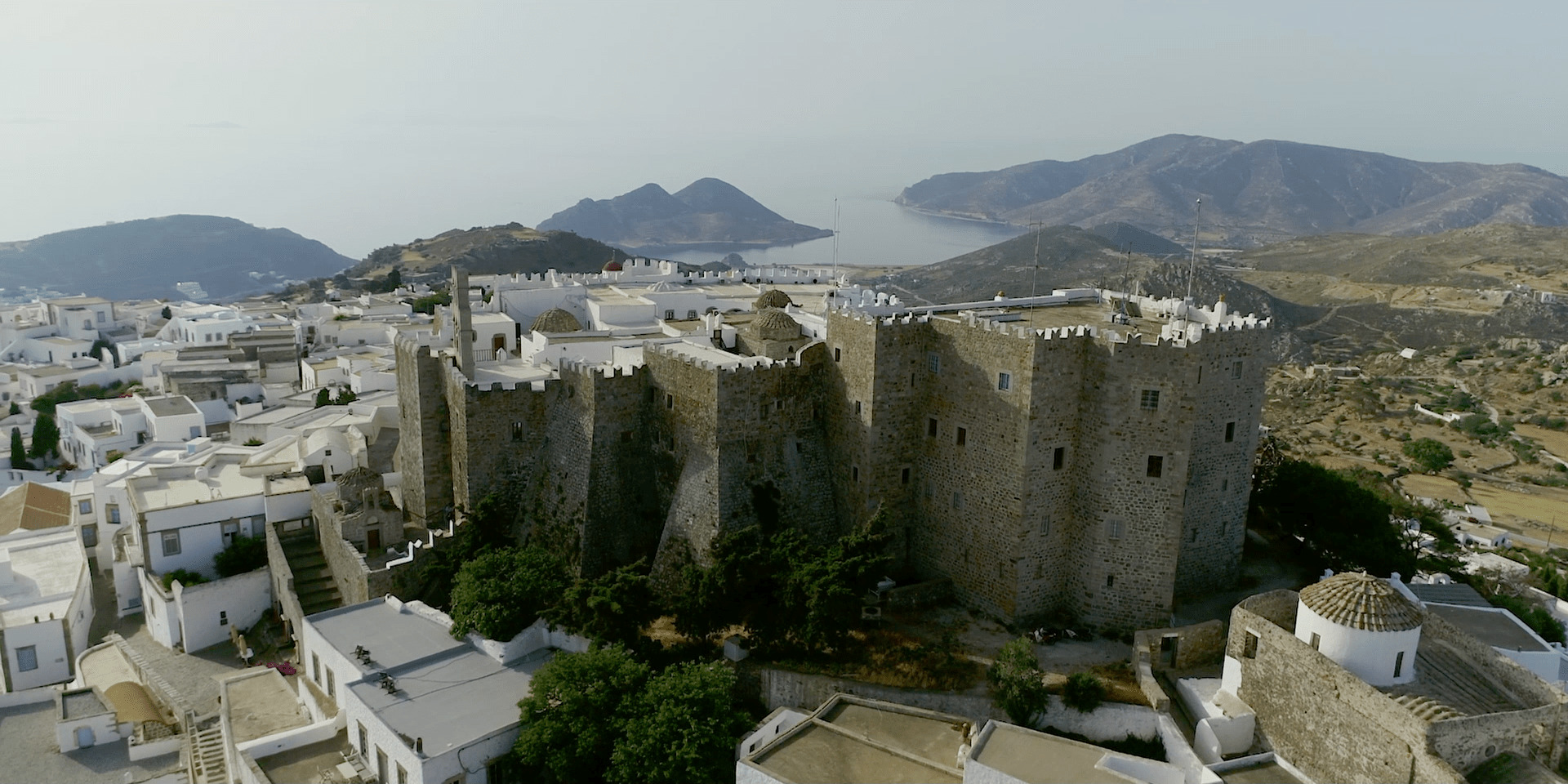 Movie Review – The Seven Churches of Revelation: Times of Fire

This inspiring and enlightening film is part travelogue, part history lesson, and part biblical exploration of one of the most cryptic and fascinating books of the New Testament. The overall result breathes life into biblical texts and the places, events, and mysteries unveiled in scripture. Questions like “has your church lost its first love like the church of Ephesus?” or “has it stayed faithful like Smyrna yet abandoned its love for Christ and His teachings?” are posited for the viewer’s consideration.

The focus of the film is not rooted in a particular eschatological conclusion about how and/or when the rapture will unfold. Rather, it seeks to prepare us for the persecution and hardship that we will most certainly be forced to endure. The film adeptly illustrates the fact that many Christians throughout history have suffered tremendously on behalf of their faith. In addition, it challenges the viewer to search his or her heart and honestly address one very difficult question: would we collectively or individually have the courage to take a stand for our faith in the face of excruciating pain and suffering?

Narrator and guide Christopher Hanauer starts his journey by visiting the island of Patmos, an island that is well known to students of scripture. The Apostle John was exiled to the island several decades after the death, resurrection, and ascension of Jesus Christ. Christopher visits many places which authenticate the presence of John on the island including the cave where John sought shelter and safe retreat. According to tradition, the cave is purported to be the place where John received the revelation directly from Jesus.

After leaving Patmos, he moves on to the ancient city of Ephesus, Smyrna, and Pergamum. The remaining churches from The Revelation will be featured in subsequent sequels. The enigmatic seven churches of The Revelation embody the universal church by representing churches of all places at all times. The overall message delivered to the Apostle John through these visions is relevant to every church that has existed or will exist under the umbrella of Christianity. Each church represents the good and/or bad characteristics of churches across the globe.

The theatrical version of the film included a “question and answer” session with three biblical scholars which provided interesting perspectives on the various issues represented in the film. Unfortunately, this segment was not included in the screener upon which this review is based.

The implications of this film are relevant to our mortal, earthly future as well as the afterlife. The overall takeaway from the film is this: now is the time for us to deeply contemplate that which has been foretold in scripture and seek to strengthen our faith in Jesus Christ. Throughout the last two thousand years, worship of Jesus Christ has more often than not been accompanied with severe persecution. Christians in America have enjoyed an unprecedented level of protection from government in terms of openly proclaiming Jesus Christ as Lord and Savior. It’s safe to say that those protections are quickly evaporating before our very eyes.

Worldwide, most Christians are not afforded the luxury we’ve taken for granted. Are we content to sit on the sidelines while Christians across the globe suffer for their faith or will we have the courage to stand up for Jesus and our spiritual brothers and sisters across the globe…even under threat of death? Each individual must independently seek the answer to that critical question through prayer and supplication. I encourage you to remain faithful, reassess your commitment to Christ, and look to the heavens, for Jesus has promised that He is coming soon. Are you ready?

Watch the trailer below for an overview or visit 7Churches to learn more about the film and where you can view it online.