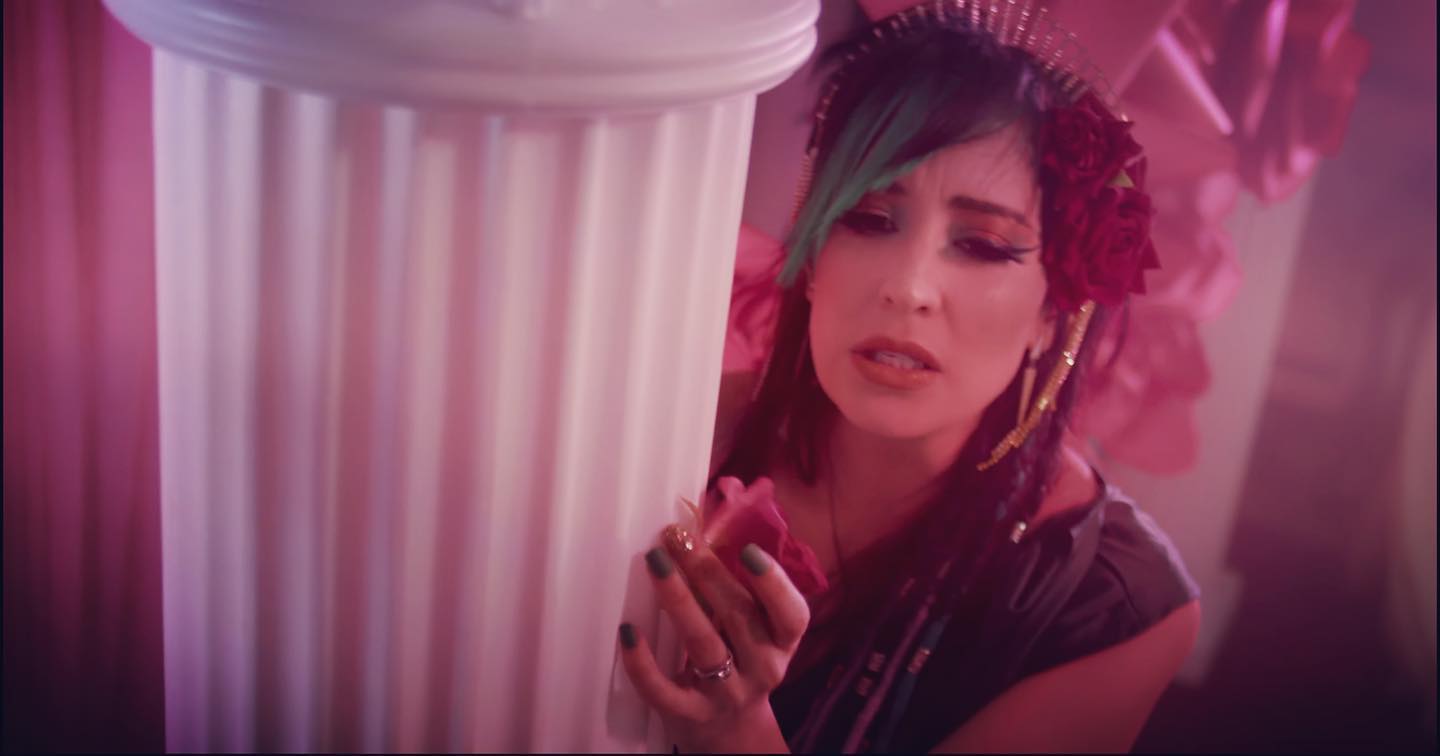 Hey rockers! It’s that day of the week again and you know what to do! (if you don’t, where have you been? Read below for the latest week’s news in the rock world.)

Zahna just dropped her music video for “I’m Sorry”. Check it out below! Who else feels like they can relate to this? It’s a great reminder to give grace and love, always. You never know what is going on in a loved one’s mind.

Speaking of Zahna, her collab with Reclaim The Day is now out. Check it out below and get prepared for one epic monster showdown! P.S, if my mind wasn’t blown before, it is now!

Axsin released their music video for “No Coming Back”. Check it out below and get ready to headbang!

We Are Vessel has a new Christmas single coming out called “Hope”. Hope is being released on November 12th. Check out their post about it here and then go here to hear the song before its official release.

Chaotic Resemblance has a new single coming out on November 12th called “Fairest Jesus”. Click here to see their post about it. I am super excited for this one guys! You can always count on these guys for some epic Jesus Music!

Aseity has a music video coming out for “Insanity” featuring Orion Stephens on November 12th. Check out a trailer for the video from the cinematographer who created the video here. You can also hear part of the song here. I don’t think I need to say it, but I will anyways. It looks SICK. “Insanity” is an apt name, I’m so excited!

3 Days Under created a mini movie and premiered it on Halloween! With it being Halloween they definitely had to include a creepy haunted house. However instead of ghosts, they created a place full of temptations. Watch below to find out more!

The Midnight Wedding premiered their new music video for “Kill Me”. I absolutely love the use of a vampire as a metaphor. At one point in the video we see the girl, who has already lost blood, outstretch her wrist to the vampire, as sort of a surrender. But later on we see the girl fight off the vampire and rush to the light. You can see the press release about the meaning behind the video here. Great job on the visuals and on the lyrics, guys! There is always hope. Always keep fighting!

And that’s all for this week! Tune in next week for more rock news. I love you all so much and God bless!