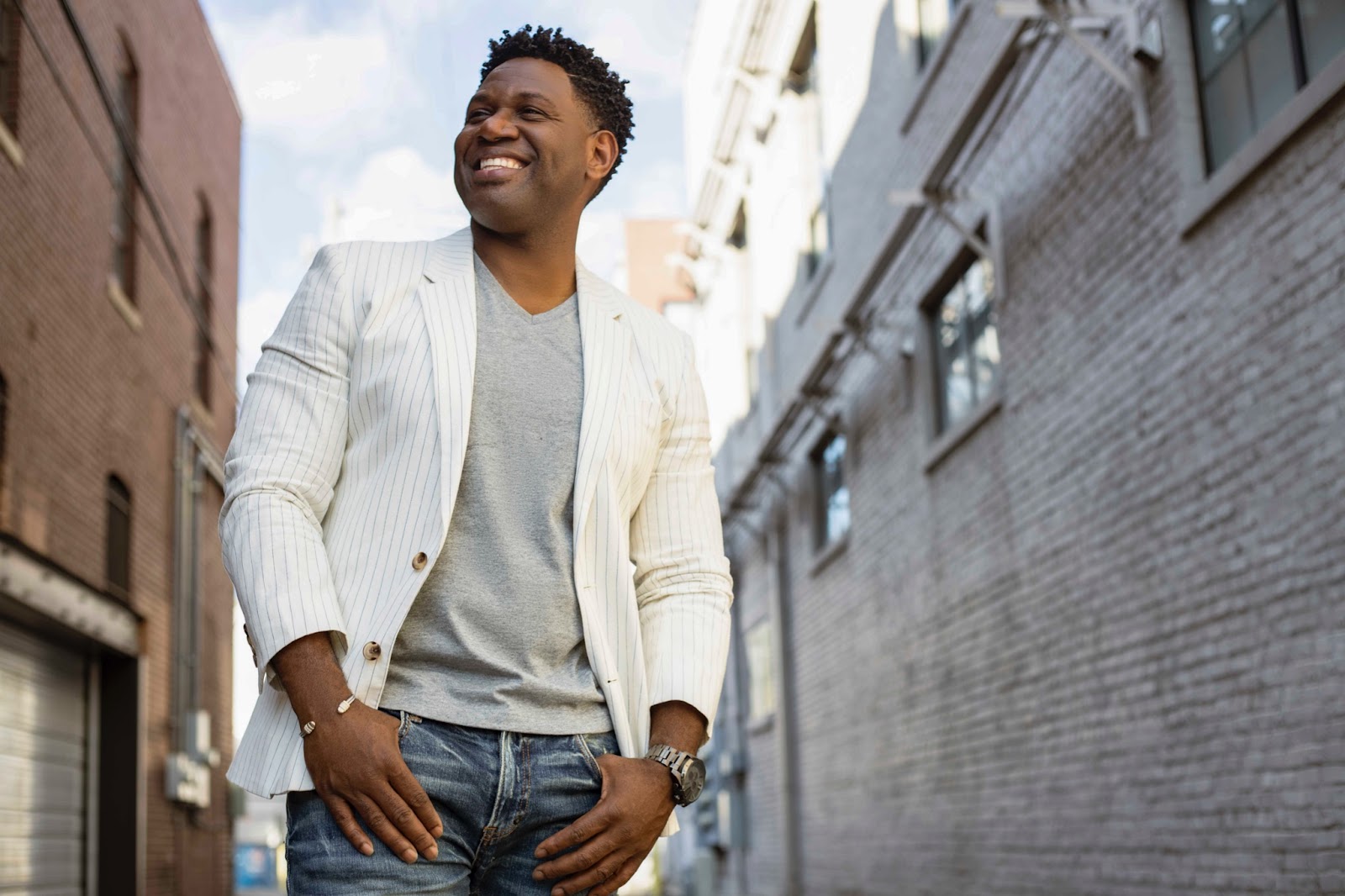 Grammy-nominated Songwriter Alvin Garrett’s recently released The Lightness Of Love Deluxe album shines a light on the importance of coming together and giving back with four new tracks, ahead of the holidays. Featured by People.com, American Songwriter, USA Today, Urban Music Scene and FOX Soul “The Book Of Sean,” with a poignant message of building unity and sharing positivity, The Lightness Of Love Deluxe includes “Flowers,” a tribute song to those who tirelessly sow seeds into others and their communities, “Forever,” “Make You Happy,” and “It Feels So Good.” Hailed as an artist that “…believes love is the great unifier — and he proves it…” (People.com), the Grammy-nominated songwriter is currently featured as the Braver Angels Artist of the Month with a call to bridge partisan divide. In an in-depth conversation, he shared more about how giving back and empowering your community can help bring people together, watch the full interview here: https://braverangels.org/aom-alvin-garrett/.

In addition, Garrett is currently featured in Birmingham Lifestyle’s Nov. Giving Back issue with his innovative songwriting program “The Write Life” offered through nonprofit The Dannon Project, one of the nation’s leading reentry and training-to-work agencies.

“‘The Write Life’ is not just about a songwriting program, but a life coaching process to help people build the confidence to share their own stories, a positive mindset and relationships that can help break down preconceived barriers,” explained Garrett.

Speaking with Birmingham Lifestyle, he added “I love giving back as a mentor — not just teaching songwriting but also representing who a person can be through working hard, making good decisions and dreaming.”

The triple threat singer/songwriter and producer recently released the music video for title track “The Lightness Of Love,” featuring guest co-star Meredith Lilly, the State Director for U.S. Senator Reverend Raphael Warnock of Georgia and former campaign manager for President Barack Obama. Earlier this year, he performed his emotive, self-penned song “It Starts In The Heart” as the opening to the 56th annual Selma Bridge Crossing, one of the largest annual Civil Rights Commemoration events in the world.

Listen to The Lightness Of Love Deluxe, here: https://alvingarrett.hearnow.com/the-lightness-of-love-deluxe

Alvin Garrett co-wrote the first #1 to hit the Billboard Gospel Airplay charts this year “Patiently Praising” with Fred Jerkins III of DarkChild Gospel (Michael Jackson, Beyonce, Whitney Houston), and has amassed multiple awards including a Grammy nomination, a Soul Train, Dove and Stellar Award. The Alabama native has an impressive career that’s ushered him to the forefront of Soul and R&B as a professional bassist and producer, arranger and songwriter for Joe, Kelly Rowland, Fantasia Barrino, Ruben Studdard, Jordan Knight, Deitrick Haddon and more. For more information, visit www.alvingarrett.com.