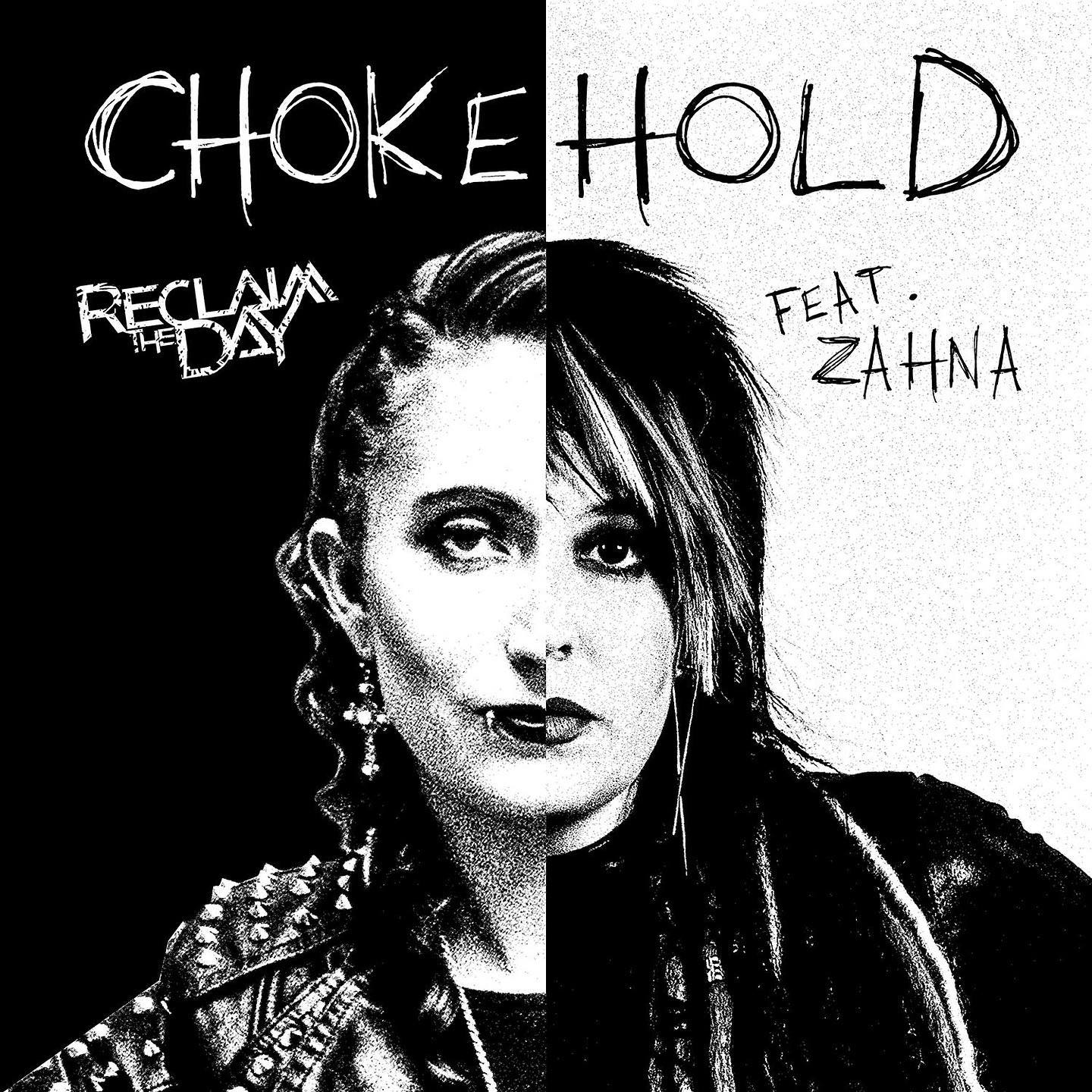 Hey rockers! Ya’ll know what’s up! It’s time to find out what’s going on in the rock world this week. Let’s get started!

Lacey Sturm announced a new album is in the works! I don’t know about ya’ll but this makes me very very happy. Check out her post about it here and be on a look out for more info about the album!

Bayless announced they will be releasing new single “SOJOURNER” to the general public on November 5th! Check out their post here for information on what the song is about and get ready!

Reclaim The Day has announced a collaboration with Zahna for new single “Chokehold”. A song with both Becca and Zahna on vocals? Ya’ll my mind is blown already! Check out their post about it here. You can also check out the livestream where they premiered the announcement here.

Citizen Soldier dropped a new single called “Just Be Happy”. Some of my favorite lyrics are “But you don’t want the truth, you want me to pretend it away.” and “You make me think I’m crazy when I’m not okay. It’s more than I can take, you think my pain is fake.” Check it out below! Also to anyone who can relate to this song, it is okay not to be happy and it’s okay not to pretend to be so. It’s okay to just be who you are in this moment. Until you come out the other side, you are still a priceless child of God in the midst of the battle.

Amongst Wolves‘s new album comes out tomorrow! Check out their post that has their track list here.

DAV released their new single “Love”. You can listen to it on Spotify here and find it on Apple Music here. What a great message about asking Jesus to give us the Holy Spirit to wake us up and make us passionate about the Father’s love.

Paralandra released a music video for new song “For The Record” off their new album “Street Magic” which was released last week. The music video goes perfectly with the intent of the song where the band is getting judged for their performance and they double down on who they are despite the reaction of how others think of them. You can watch it below!

Matt Moore is releasing new album “The Art of Precious Scars” on November 19th. Check out his post about it here! I cannot even begin to describe how excited I am for this album! This man is the real deal and ya’ll need to make sure you grab his album when it releases.

Seventh Day Slumber is leaking their new album “Death by Admiration” on facebook tonight at 9 PM EST. Check out their post about it here.

And that wraps this week’s Rock News Roundup. Thanks for tuning in ya’ll. Make sure to check back in next week!