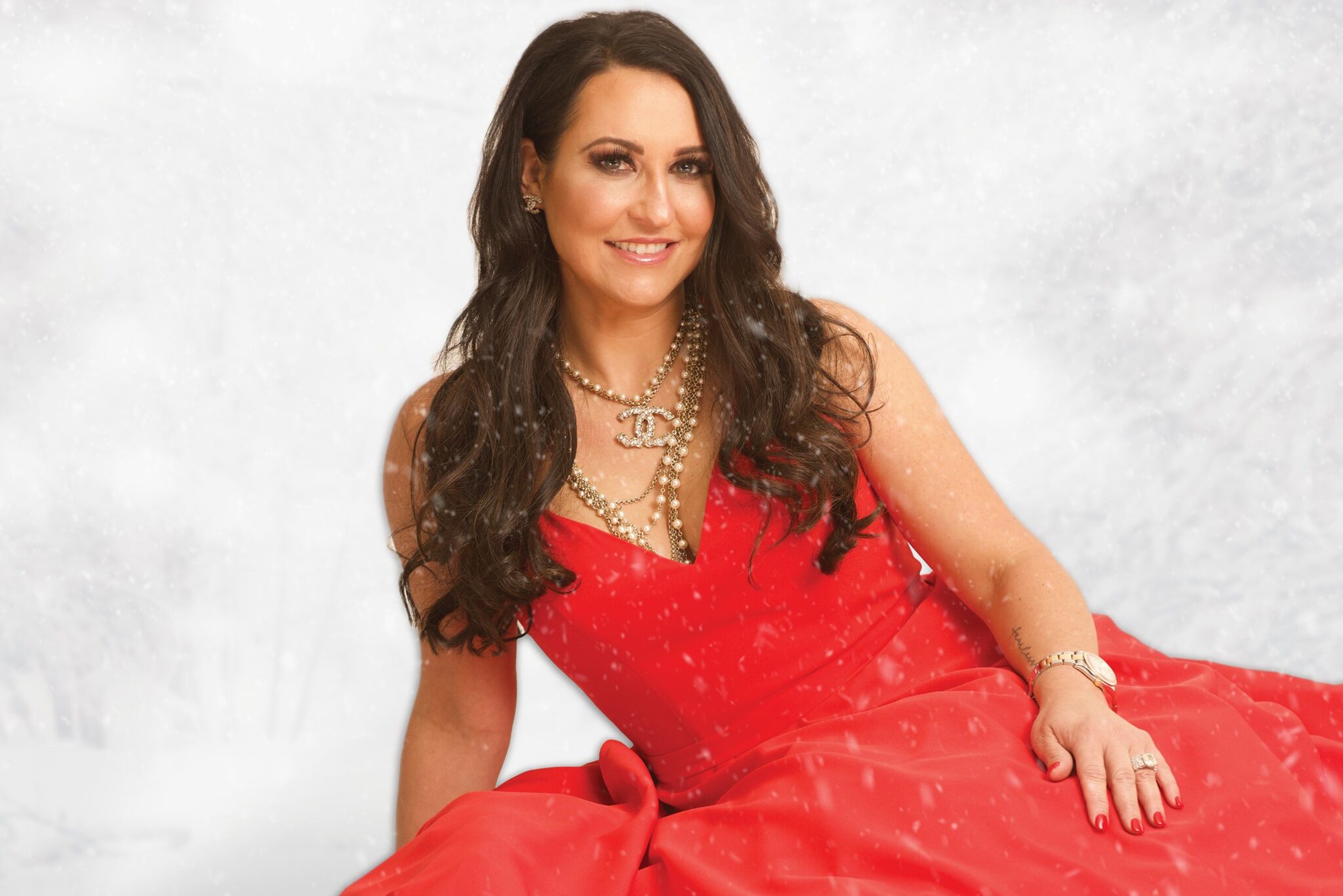 Last Christmas season, Owens released her first holiday album, Christmas Memories, featuring the new holiday classic, “Too Much Christmas.” The all-new deluxe version includes the brand new songs, “That Spirit of Christmas,” “Christmas Vacation,” “The Twelve Days of Christmas (Owens Family Version)” and “It’s the Most Wonderful Time of the Year.” The first two as well as the title track, “Christmas Memories,” have been released as singles in advance of the album.

In addition to Owens, Christmas Memories includes an all-star list of writers, including Ian Eskelin, Tony Wood and Francesca Battistelli. Says Owens, “Christmas projects are fun because there aren’t any rules allowing me to bounce in and out of musical styles. From the quirky fun pop original ‘Too Much Christmas’ to the contemplative and emotive ‘O Holy Night’ to the retro dance party vibes of Dancing Santa Claus,’ I really got to explore some new territory for me as an artist.”

Owens exploded onto the Christian Music scene with her 2016 debut, No One But You. She suddenly found herself touring as the opening act for Christian Music’s most iconic artists, including Michael W. Smith and Jason Crabb. Her 2017 follow-up, We Will Rise, was named “Inspirational Album of the Year” at the 2018 We Love Christian Music Awards. And in 2019, Owens signed to Radiate Music and released her third album, Warrior, produced and co-written by award-winning producer Ian Eskelin.

Instantly relatable, Owens has quickly resonated with listeners and has had extensive media coverage including appearances on Fox News, Newsmax and HLN, among others. She has toured with some of Christian Music’s bestselling artists, including Michael W. Smith, Kutless, JJ Weeks, Ryan Stevenson, Jason Crabb, Matthew West, 7eventh Time Down, Audio Adrenaline, Point of Grace and more, and serves as the host of the Warrior Event women’s conferences nationwide.

For more information, visit her official website at http://natashaowensmusic.com.