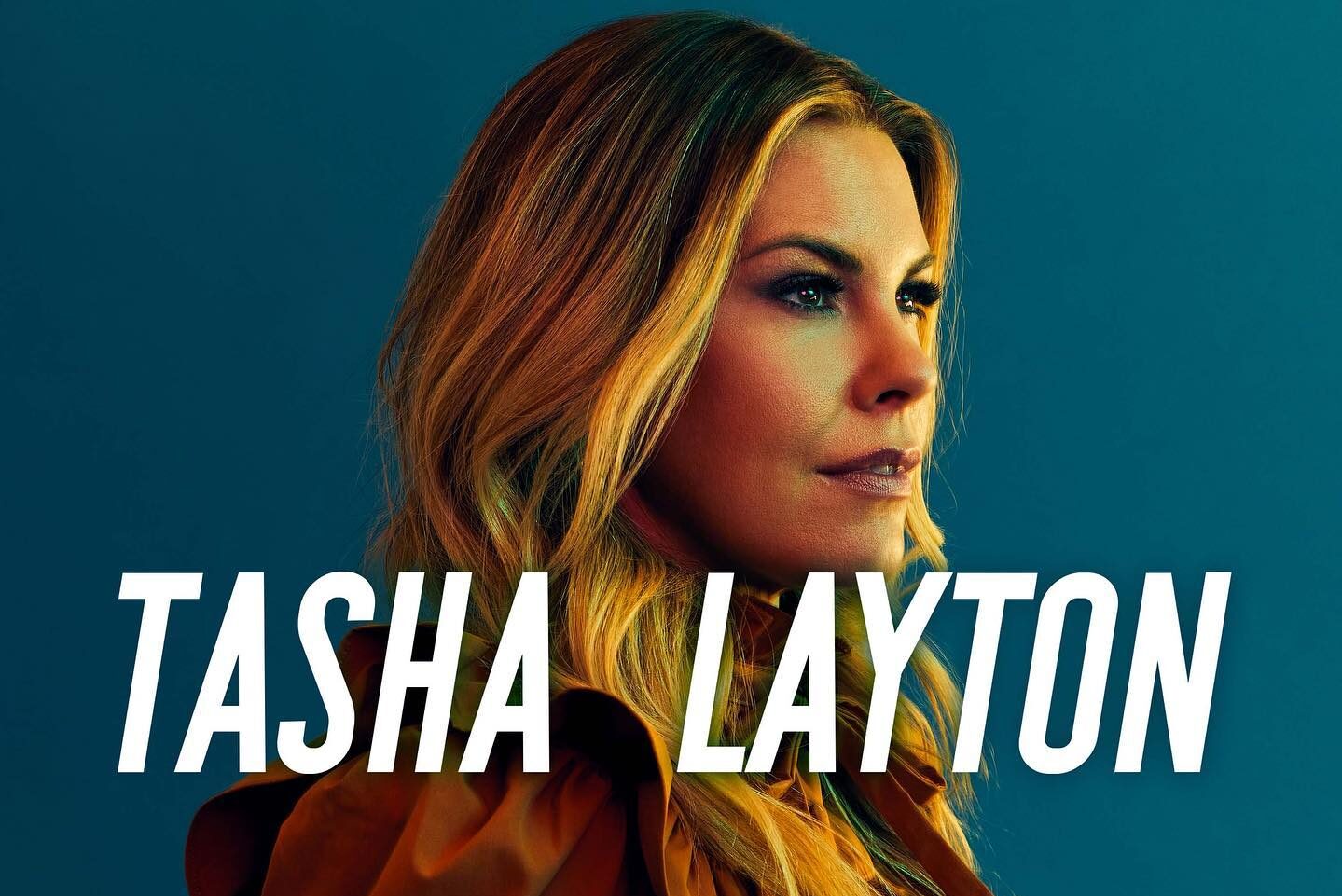 BEC Recordings’ acclaimed singer/songwriter and radio hitmaker Tasha Layton is slated to be a guest on GMA3: What You Need To Know this Tuesday, October 26. From nearly attempting suicide in the depths of depression to the healing and freedom she found re-embracing her faith in Christ, Layton—one of Billboard’s Top 5 female Christian artists of 2020—will discuss how past struggles have shaped her life and inspired her to offer Hope through music.

Hosted by Amy Robach and T.J. Holmes, GMA3 airs at 1 pm EST/12 pm PST on ABC (check local listings as some markets may vary) and re-airs the same day at 4 pm and 8 pm on streaming site ABC News Live.

A former American Idol contestant and back-up vocalist for pop superstar Katy Perry, Layton has quickly become one of Christian music’s leading names. Her latest single, “Look What You’ve Done,” is currently a Top 5 hit on Billboard’s Christian Airplay chart. Additionally, her breakthrough single, “Into The Sea (It’s Gonna Be Ok),” was among last year’s biggest hits at Christian radio and earned more than 10 million streams in 2020 alone.