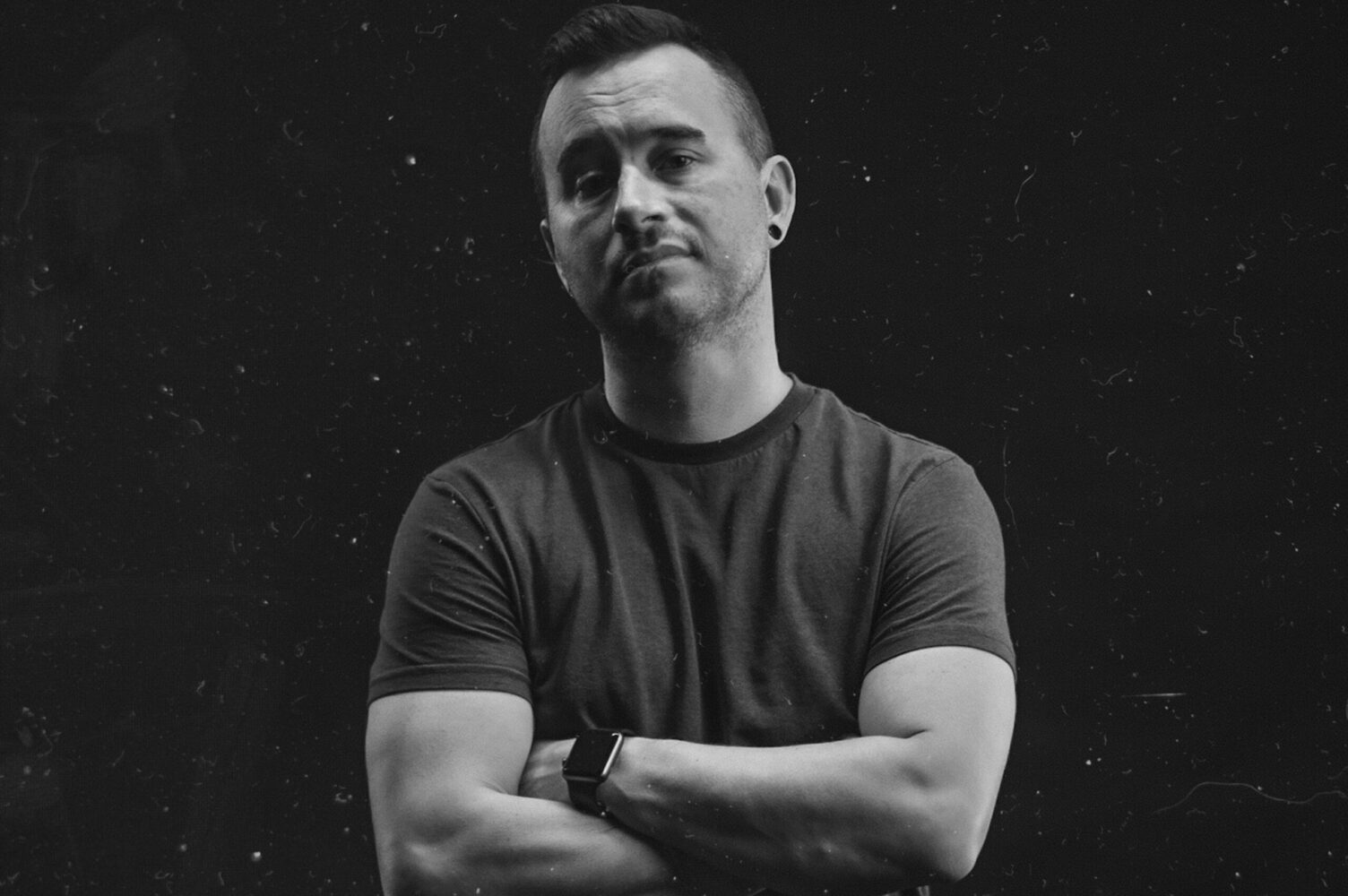 Rock artist Matt Moore is preparing to release his poignant and timely project The Art of Precious Scars on November 19. The EP will collect the songs Matt Moore has been releasing since the summer, including “Stronger,” “Beautiful” and chart climber “Broken Pieces.” The collection will be rounded out with previously unreleased “The Promise.”

“I’m so excited to finally be able to share my new album The Art Of Precious Scars!” the singer and songwriter shares. “These songs have been so incredibly close to my heart for a while now, and I have poured my heart and soul into this project. The response to the first few singles has been absolutely overwhelming, and it means so much to me that people are taking a part of my personal story and making it their own!”

That response from listeners has bolstered “Broken Pieces,” which features The Protest’s Josh Bramlett, into a steady spot in the top 10 on CMW’s Christian Rock chart and at #1 on ChristianRock.net.

“The overall theme of this EP is based around the Japanese concept of Kintsugi,” Matt Moore explains. “When something precious is damaged or broken, we don’t just throw it away. We work to repair it. Instead of trying to hide the damage and make it look perfect again, the broken and vulnerable pieces are reinforced with something strong and valuable, like gold or silver. This not only mends the object better than before, strong in the places it was damaged, but it makes it a unique work of art, more beautiful because of its brokenness.”

This tightly thematically intertwined set of songs was created in collaboration with producer Josiah Prince (Disciple). The studio team was rounded out by Jarob Bramlett of The Protest on drums. The creative energy is immediately evident, bursting through the seams of each redemptive rock song.

Matt Moore is an independent artist who has built his momentum through over a decade of making music and on-the-ground ministry experience. His steady dedication has propelled him to over 2 million Spotify streams, and he recently passed 50,000 Facebook followers. He also has over 2000 live shows to his credit.

But for Matt, it’s all about the redemptive message that The Art of Precious Scars is bringing into the world: “I think that a message of redemption and restoration in the midst of brokenness and uncertainty is something that’s worth sharing with the world, and something we can all connect with on some level.”

The Art of Precious Scars will be available on November 19 through all major digital retailers. Find Matt Moore on Spotify and Apple Music to hear his 2021 singles, and keep up with all his musical pursuits on Facebook, Instagram and YouTube.