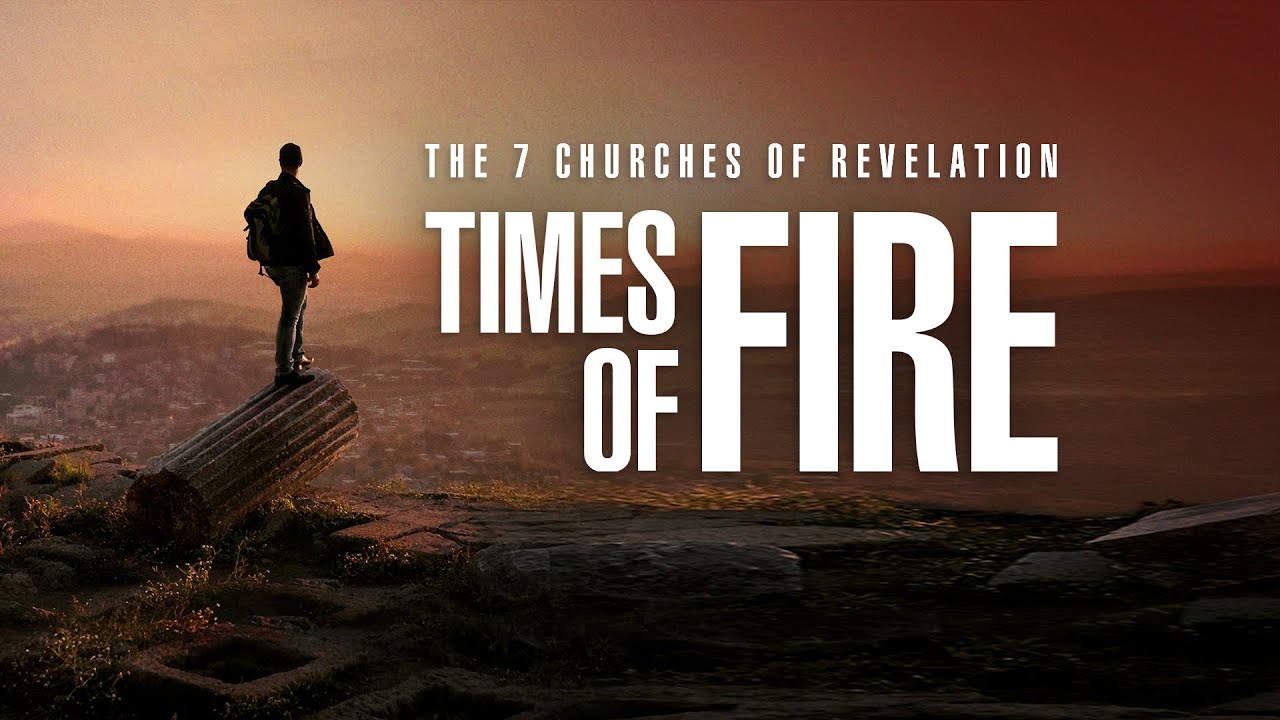 After a successful theatrical release, currently holding the title of Fathom Events’ top grossing Inspirational Documentary for 2021, Thinking Man Films, RevelationMedia, and Millenium Production are preparing to bring THE 7 CHURCHES OF REVELATION: TIMES OF FIRE to small screens as a Virtual Cinema Event beginning October 26.

This exclusive Virtual Cinema Event allows viewers world-wide to not only experience the film, but bonus footage that can only be viewed on this platform. These extra features showcase a panel of ecumenical experts and scholars, including Dr. David deSilva, Lela Gilbert, Daniel Stevens, Mike Bickle, Daniel Lim, Dr. Craig Keener, Dr. Charles Karaku, and Timothy Mahoney.

The first film in a documentary series, THE 7 CHURCHES OF REVELATION: TIMES OF FIRE examines the first three churches that the Apostle John addresses: Ephesus, Smyrna, and Pergamon, as well as the Island of Patmos where the book was penned. The following two films in the series will be released in 2022 and 2023 respectively.

Documentaries exploring the mysteries of the book of Revelation have consistently fascinated audiences and created compelling conversations in faith-circles. This feature-length documentary follows filmmaker Christophe Hanauer and acclaimed global scholars who uncover the secrets behind the book of Revelation. Who were these churches and what did they represent? Is there a message relevant for Christians living in the 21st century? Could the prophecies of Revelation still concern us today.

THE 7 CHURCHES OF REVELATION: TIMES OF FIRE will be available for English-speaking audiences to stream as a Virtual Cinema Event from October 26 to November 30 at 2:00pm and 7:00 p.m. local time. More information is available at https://screeningroom.7churches.com/.

About Thinking Man Films: Thinking Man Films is a U.S. based production company owned by Timothy P. Mahoney. The companies first film was Patterns of Evidence: The Exodus and led to the internationally successful Patterns of Evidence film series.  We seek to produce balanced, high-quality films and media that encourage all to be thinking men and women.  www.thinkingmanfilms.com

About RevelationMedia: RevelationMedia’s mission is to produce and license culturally relevant and engaging media that leads people into a relationship with their Creator, to translate the media into the top languages of the world alongside global ministry partners, and distribute the media, making it freely available to missionaries worldwide.  https://www.revelationmedia.com/

About Millenium Production:
Christophe Hanauer is an author, scriptwriter, producer, and founder of Millenium Production. Millenium Production is a Swiss audiovisual production company producing and distributing cinematographic projects, documentaries, or films, created in a search for excellence, both in content and in form. We seek to produce balanced, beautiful, high-quality, thought-provoking films and media. https://www.millenium-films.com