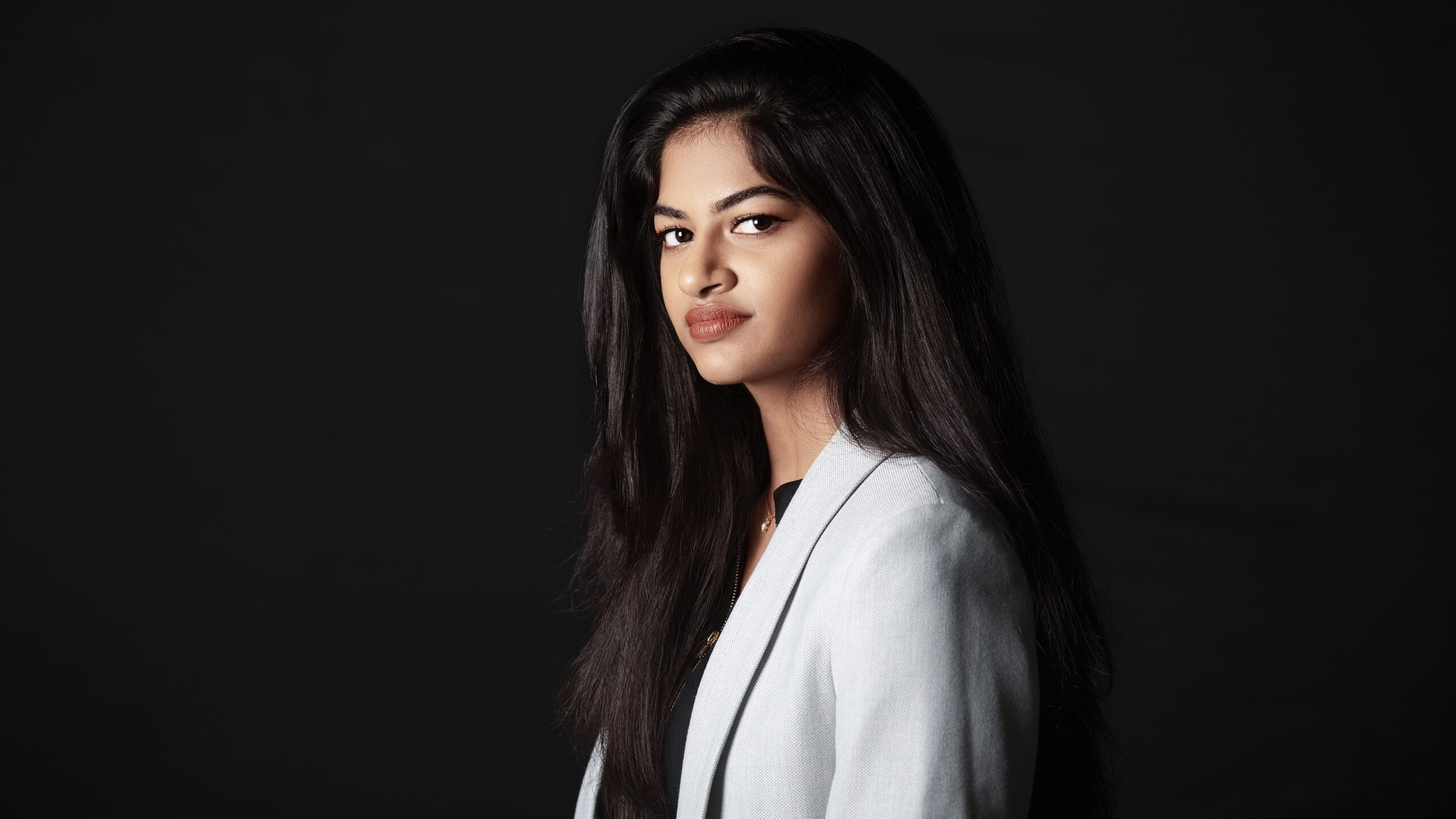 Stella Ramola releases a new rendition of a song from her album, Journey, which was released in 2020. Her Journey (Alternate Version) music video features new music that encompasses the emotion and depth of the song which goes along sweetly with the soulful enactment in the video.

“As my friends and I wrote this song in my bedroom, back in 2013, I shared with them about the feeling of loneliness and depressive state that consumes many today. It’s a dark, draining, and void experience. We tried to capture those feelings and how God shows up when we are desperate for an answer and picks us up from the pit. I hope it encourages people, helps them refuse to succumb to these negative thoughts and start their journey with Christ,” said Stella Ramola, when asked about her heart-stirring song.

Stella Ramola is an Indian Christian contemporary singer-songwriter. She has released five studio albums since 2008 which have been loved all around the globe. Many of her songs have been sung in talent shows, YouTube covers, and churches. Her music videos have over 10 million views from hearts all over the world.

Stella wrote, co-produced, and released her 8-track studio album, Journey, on August 28, 2020. It is a mixture of pop, contemporary, gospel, and acoustic genres. Stella’s graceful grit to make meaningful music touches the soul, heals the heart, and expands the mind.