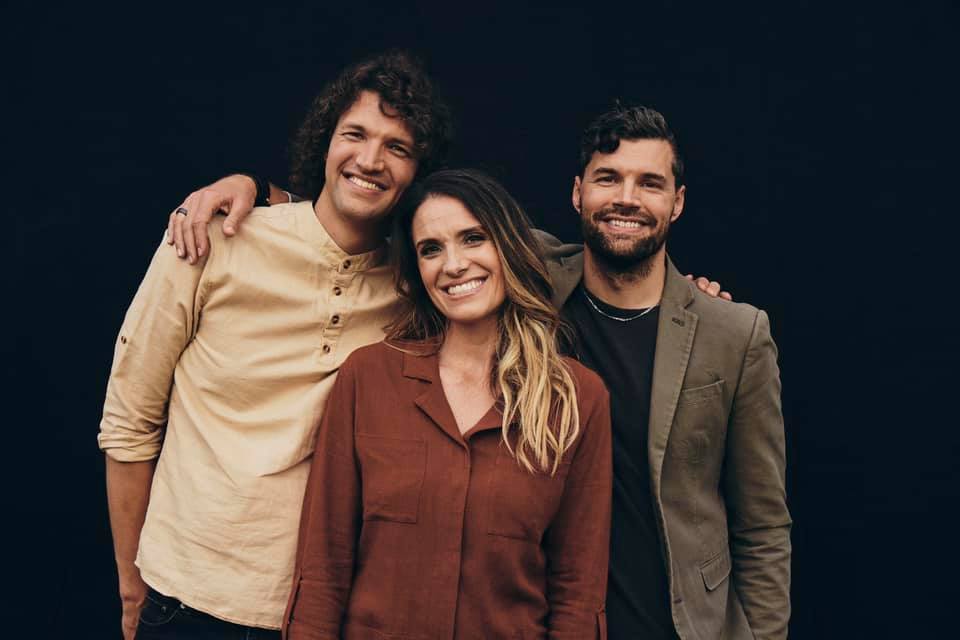 GRAMMY® Award winner and nine-time DOVE Award winner Rebecca St. James has released the lead single from her forthcoming album, “Kingdom Come,” which features her brothers Joel and Luke Smallbone of for KING & COUNTRY. With its driving tempo and slick production, this song combines the classic rock tone of St. James with the modern pop sonics of for KING & COUNTRY. “Kingdom Come” paints a beautiful picture of hope, healing, and redemption while exploring what God’s presence on earth can look like both now and forever. Rebecca sets out to present an opportunity for believers to live in the moment with Jesus, and beautifully portrays that message with powerful vocals from both herself and her brothers. Listen to “Kingdom Come” HERE.

“When Joel, Luke and I were writing this song we were inspired by the Lords’ prayer and the need for revival right now,” shares St. James. “I believe that there’s a desperation that is foundational to every true move of the Spirit. And our world is desperate right now! Great revivalists have said if you want to see revival, draw a circle on the floor, step into it and pray for revival to begin there. Let it start with us!”

On February 18, 2022, St. James will release her tenth studio album and first full length since 2011’s I Will Praise You. The album, also titled Kingdom Come, marks a season of growth and the knowledge that a new day will come and with it a new dawn.